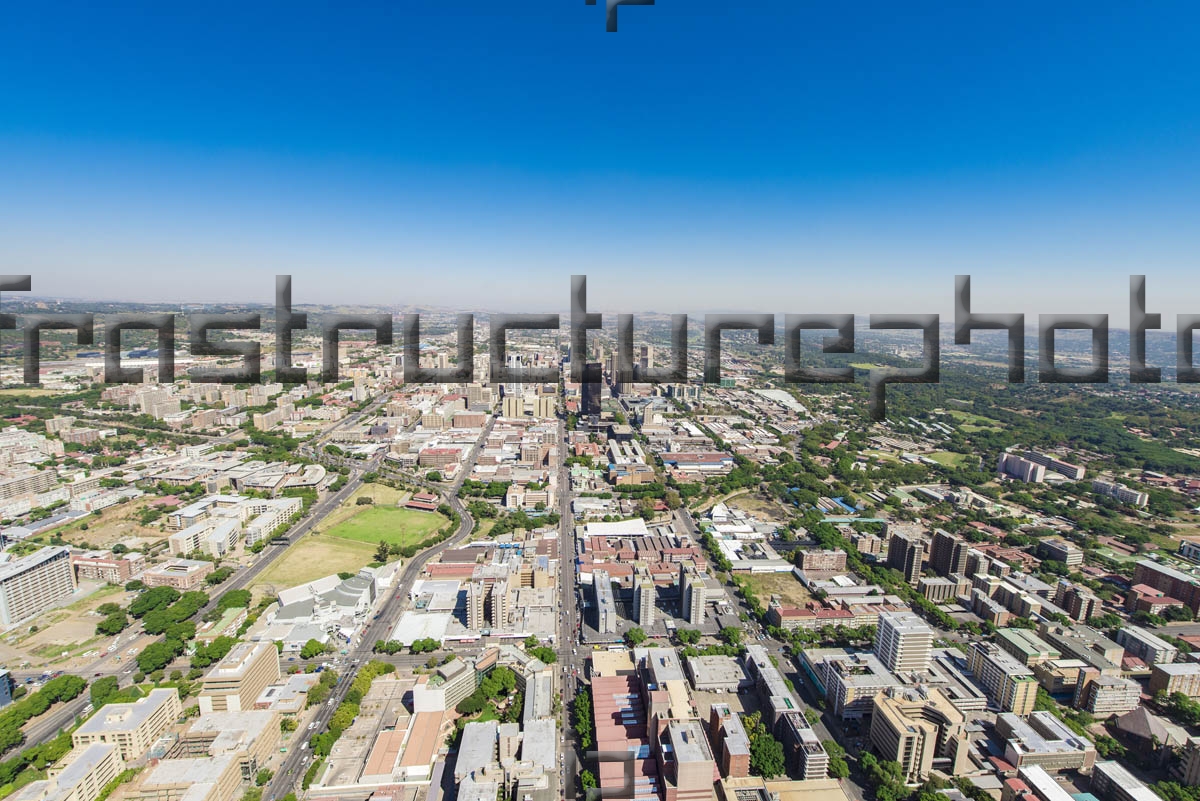 Pretoria is named after the Voortrekker leader Andries Pretorius, and within South Africa is popularly known as the “Jacaranda City” due to the thousands of Jacaranda trees planted in its streets, parks and gardens. 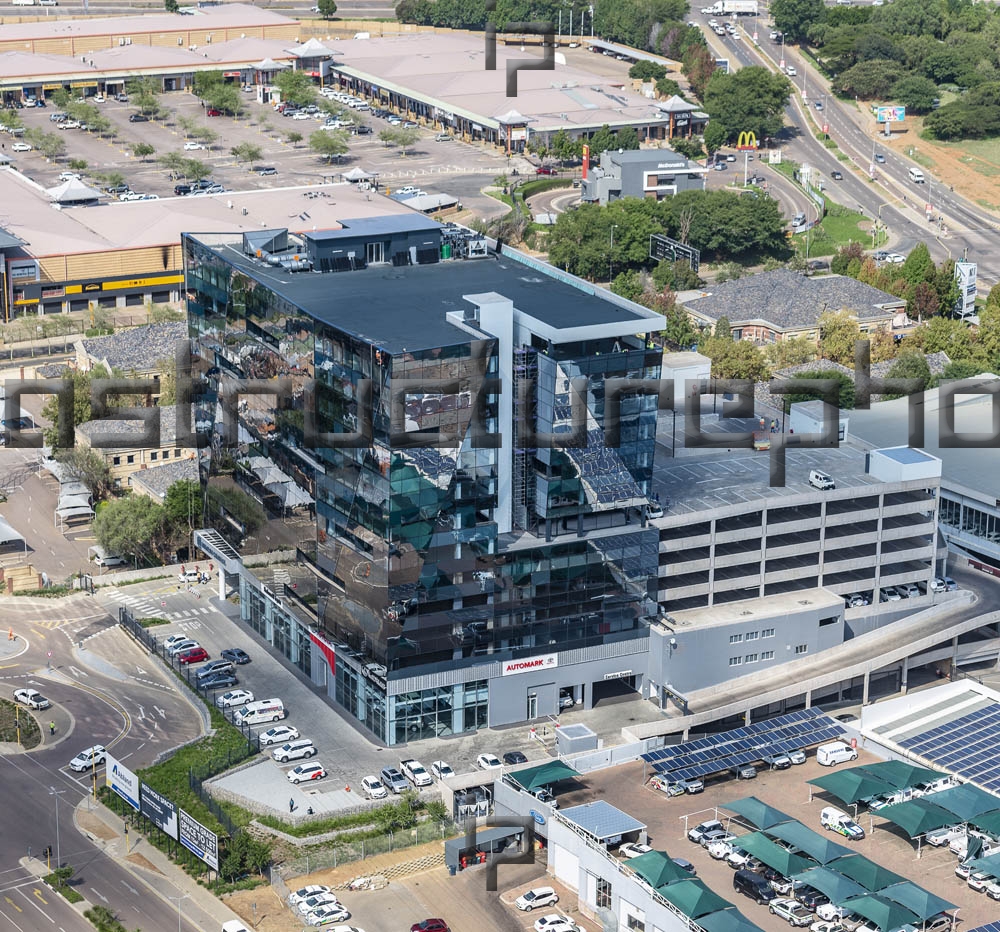 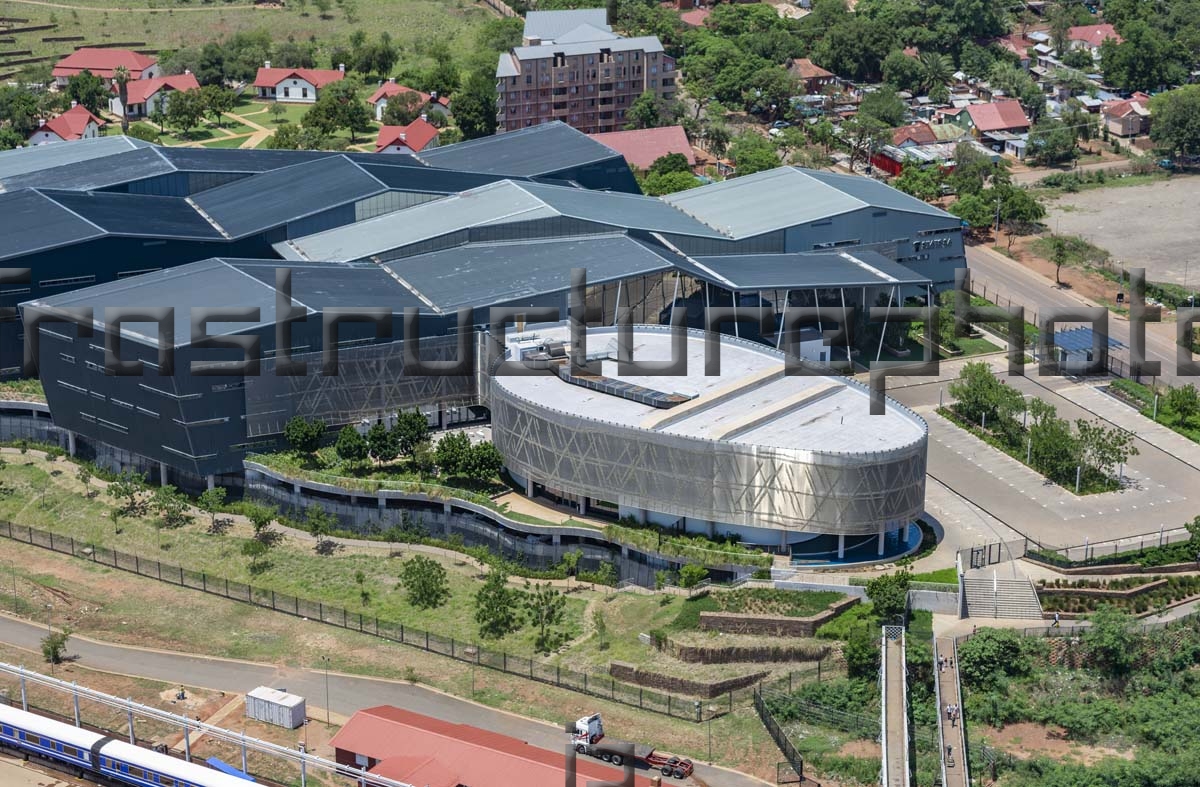 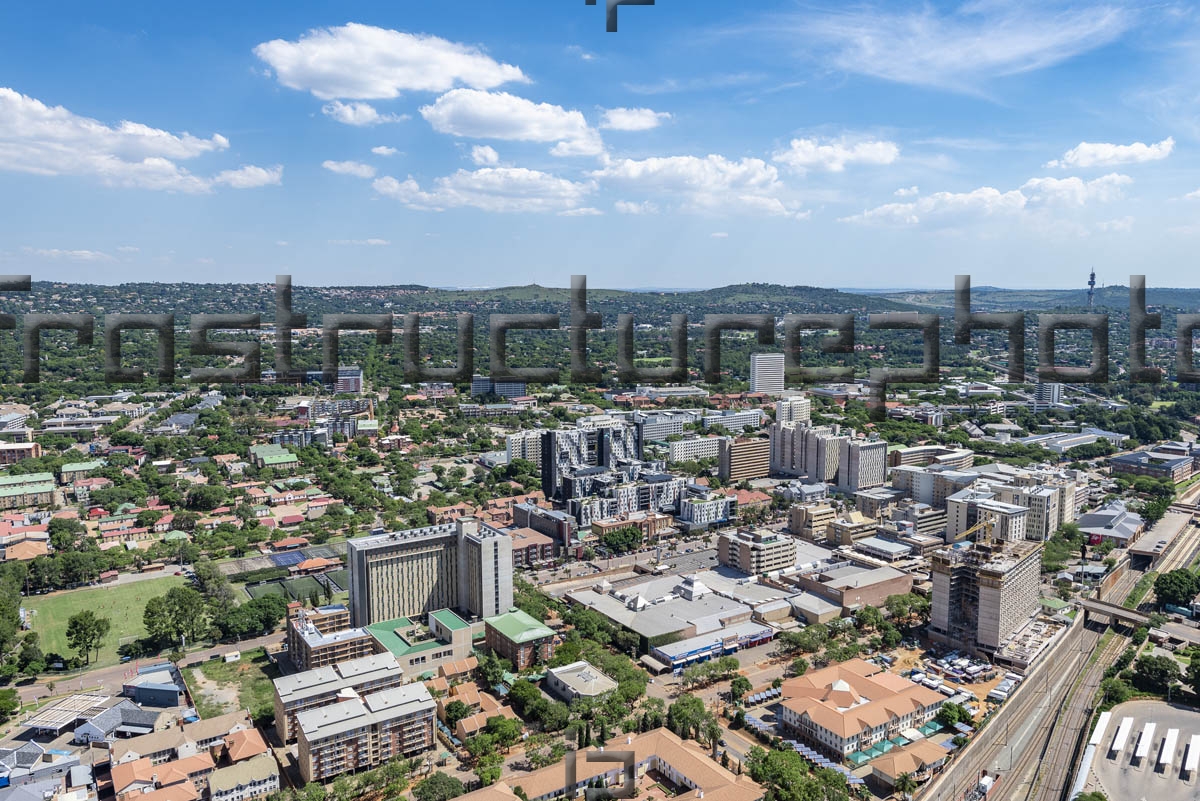 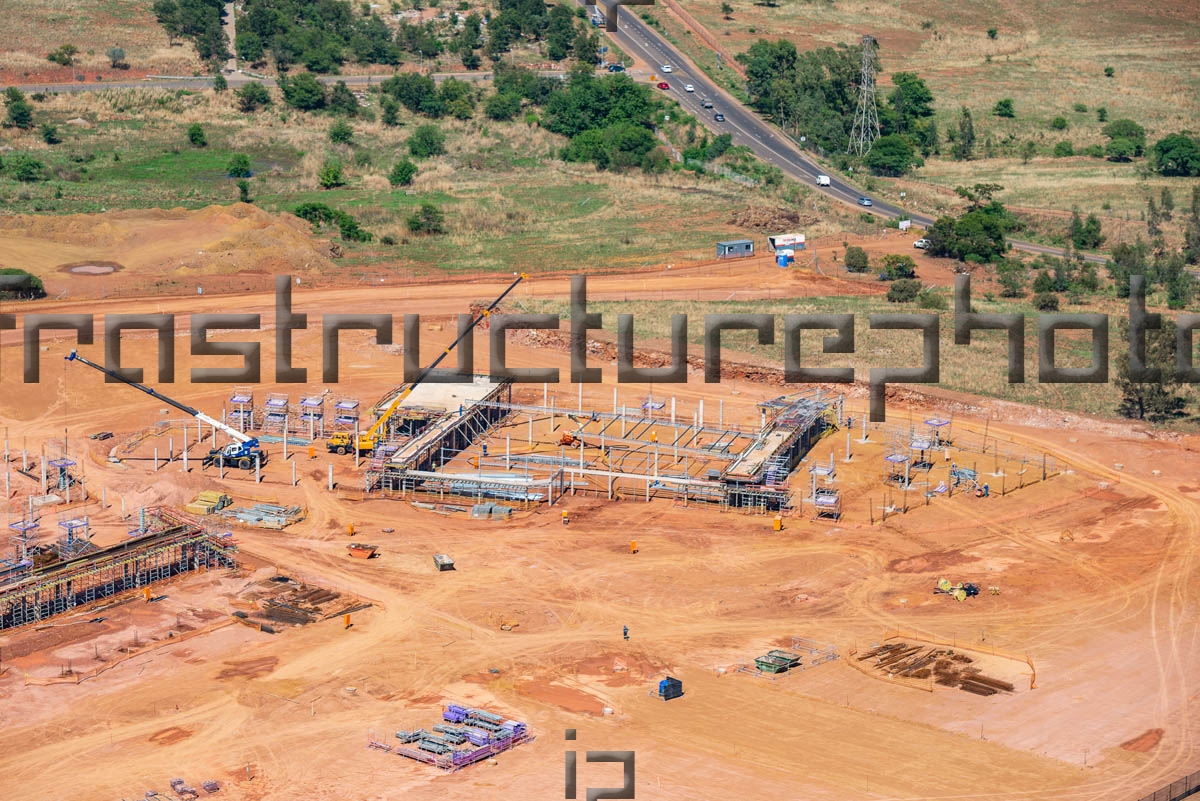 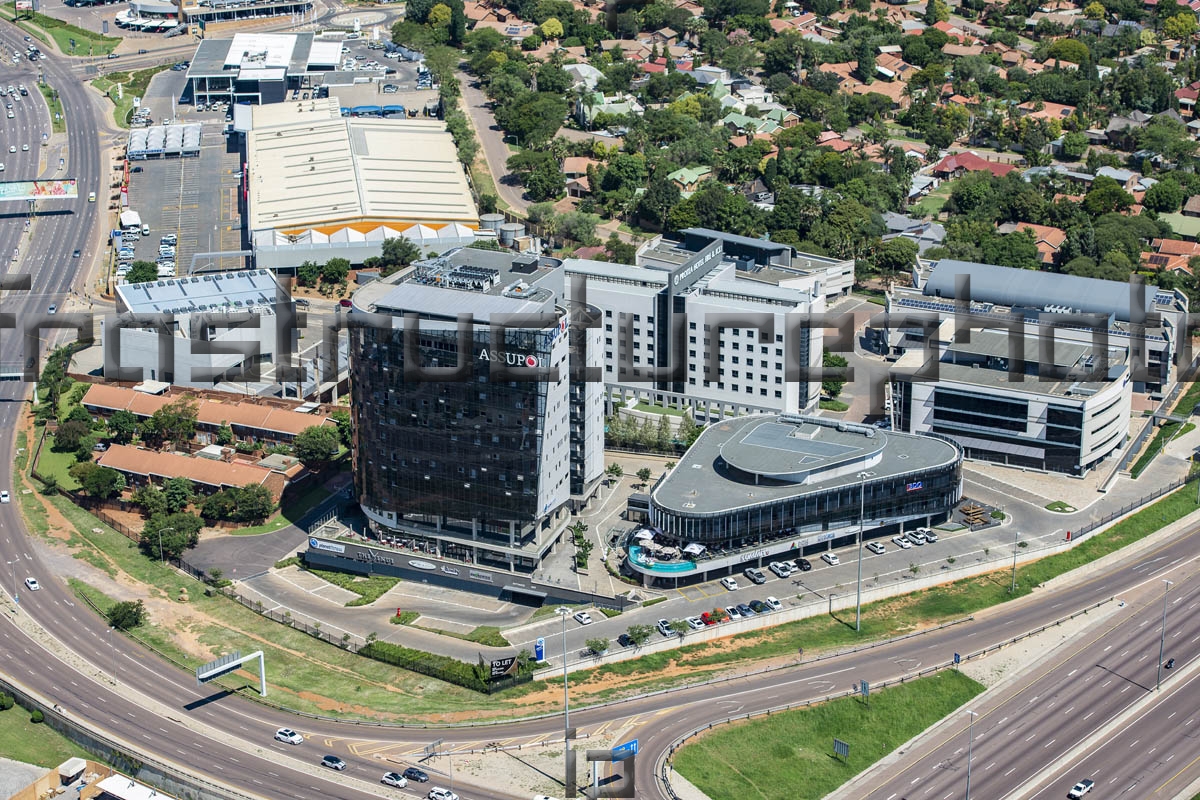 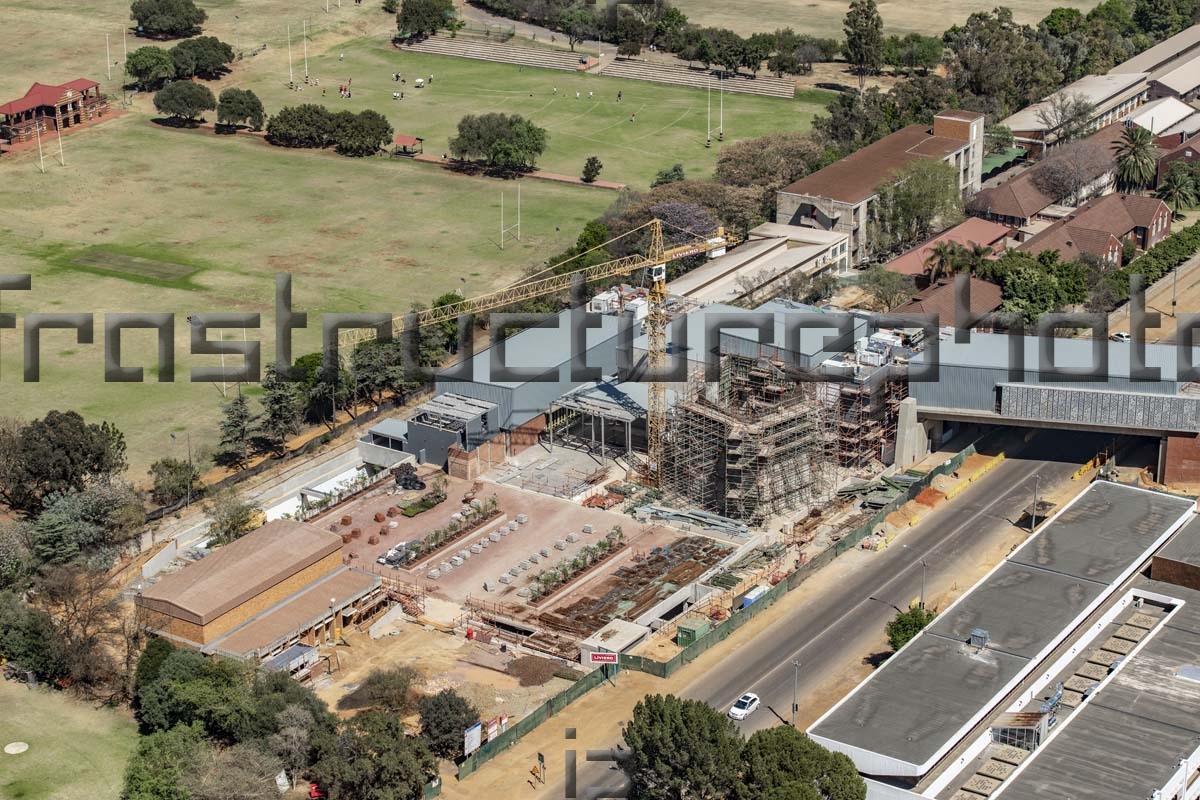 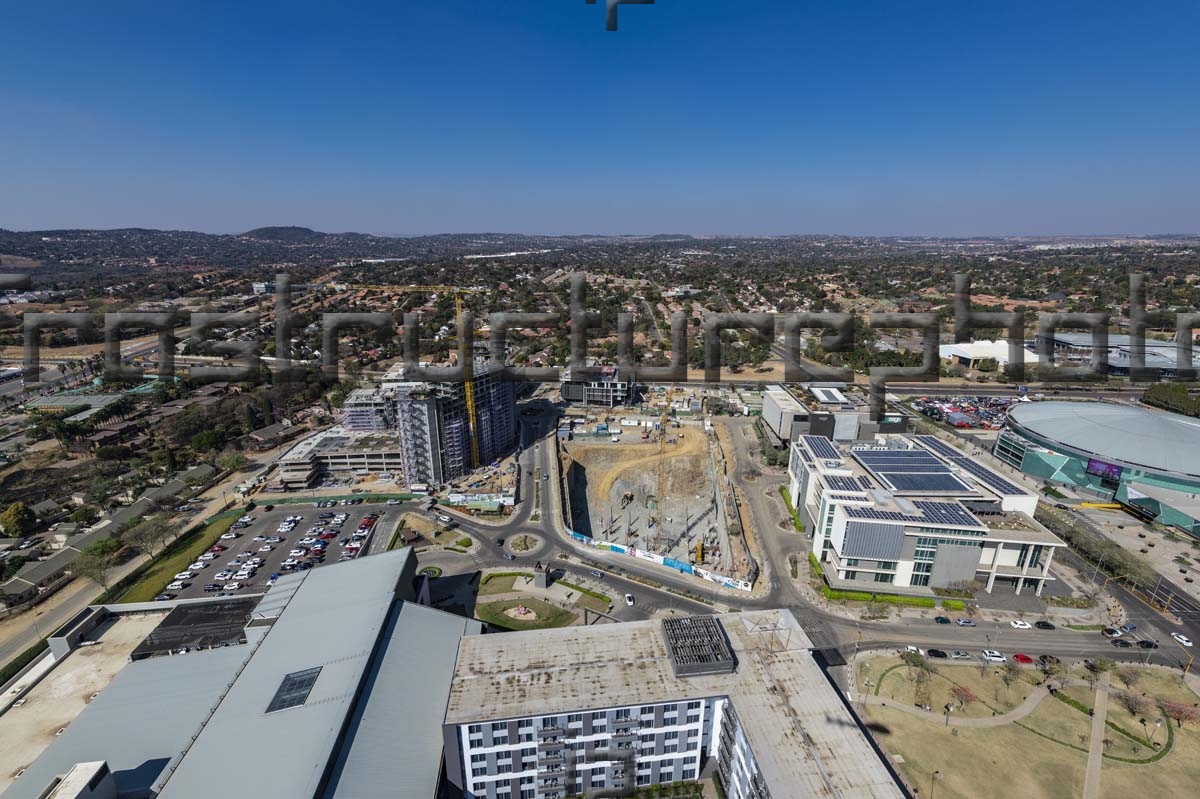 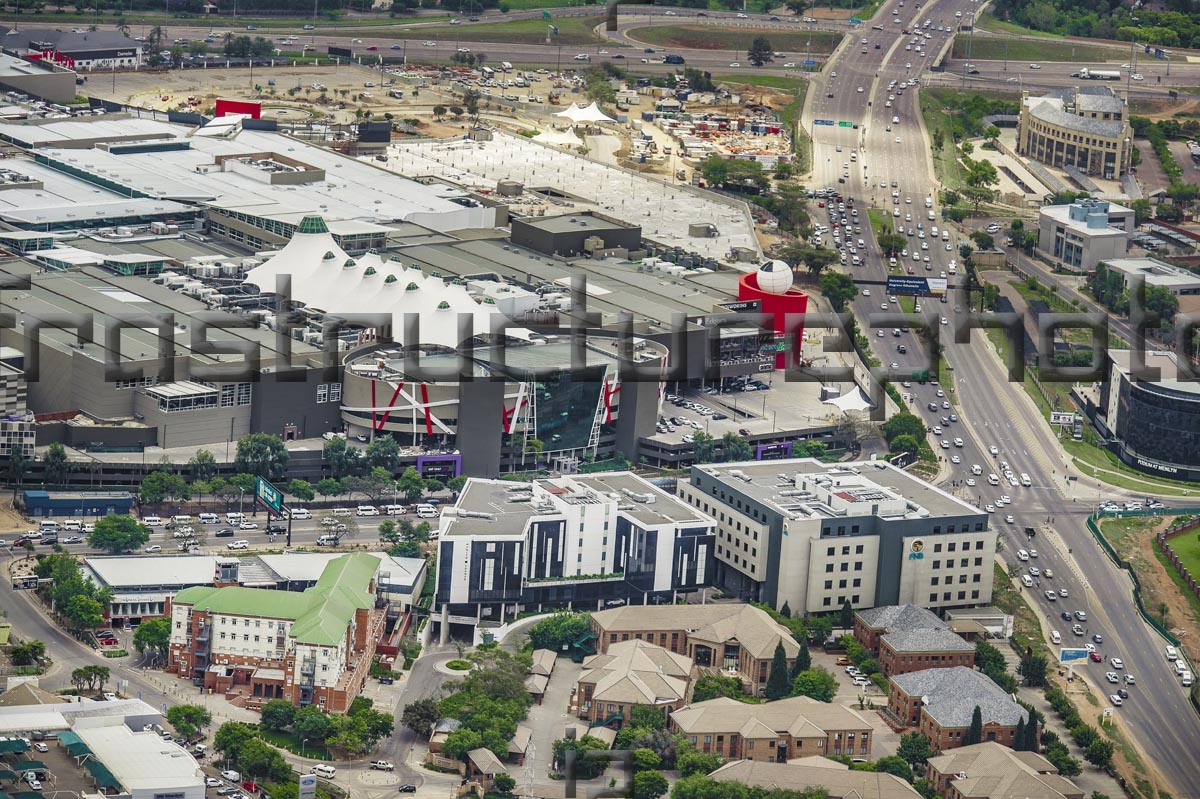