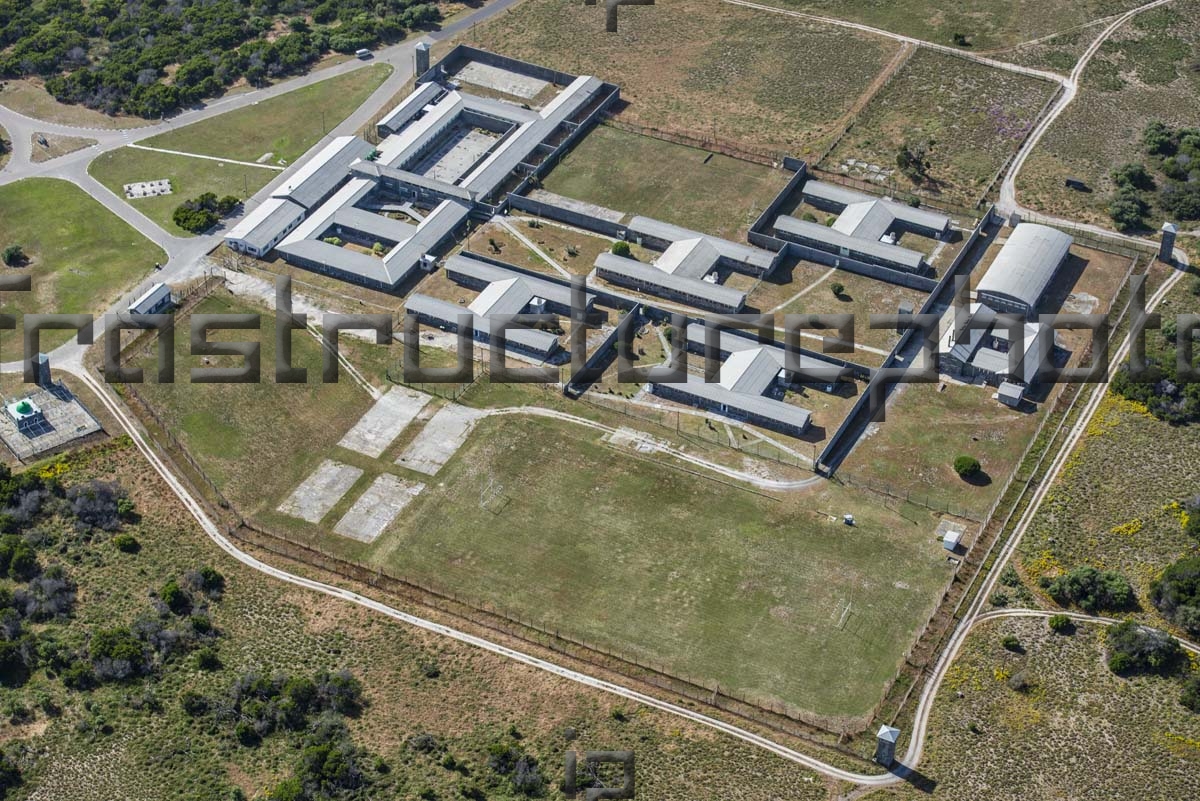 Maximum Security Prison is an inactive prison at Robben Island. It was prominent because of President of South Africa Nelson Mandela who was imprisoned there for 18 of his 27 years served behind bars before the fall of apartheid.

Robben Island, a South African National Heritage Site as well as a UNESCO World Heritage Site is an island 12 km from the V & A Waterfront. The name Robben Island is Dutch for “seal island.” Robben Island is estimated to be 3.5 km long north-south, and 2 km wide, with an area of 5.1 km².  It is flat and only a few metres above sea level, as a result of an ancient erosion event. Former President Nelson Mandela was imprisoned at Robben Island for 18 of his 27 years in prison. 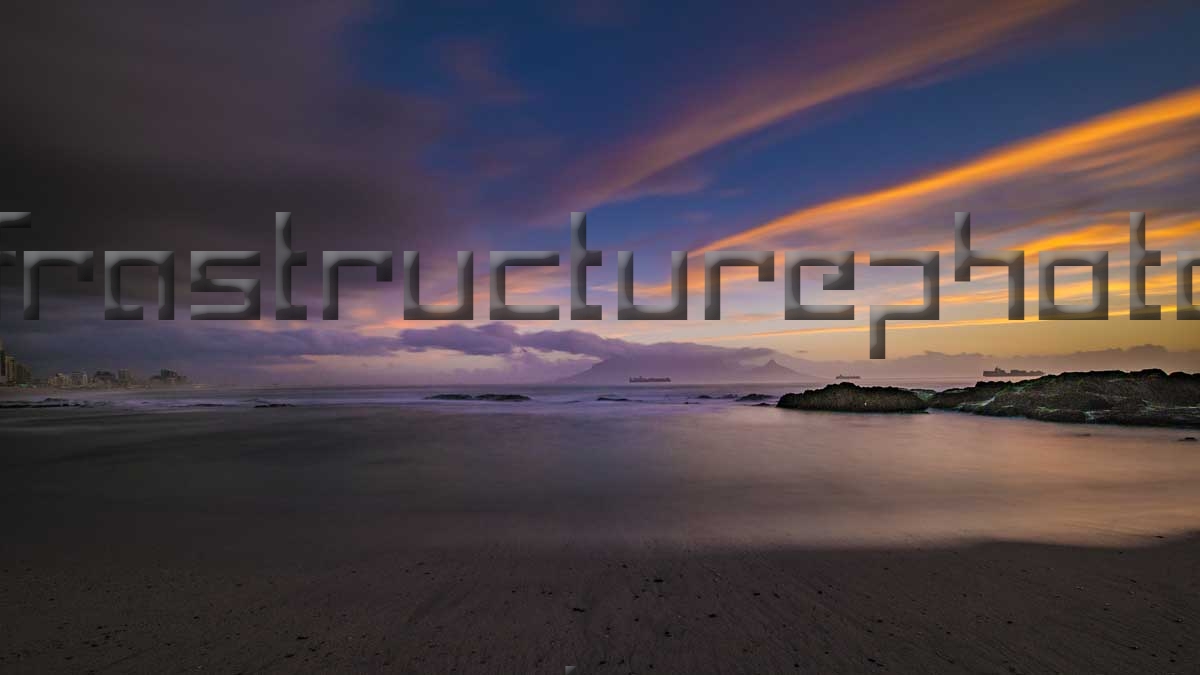 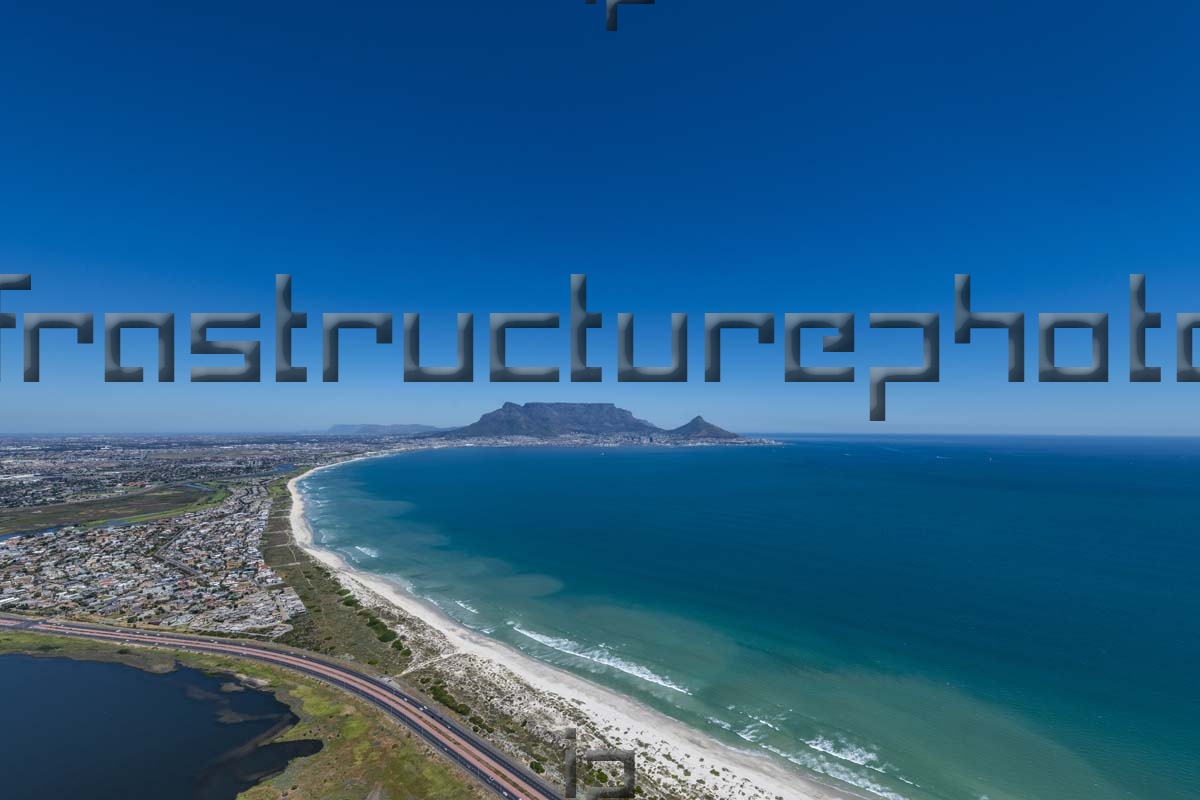 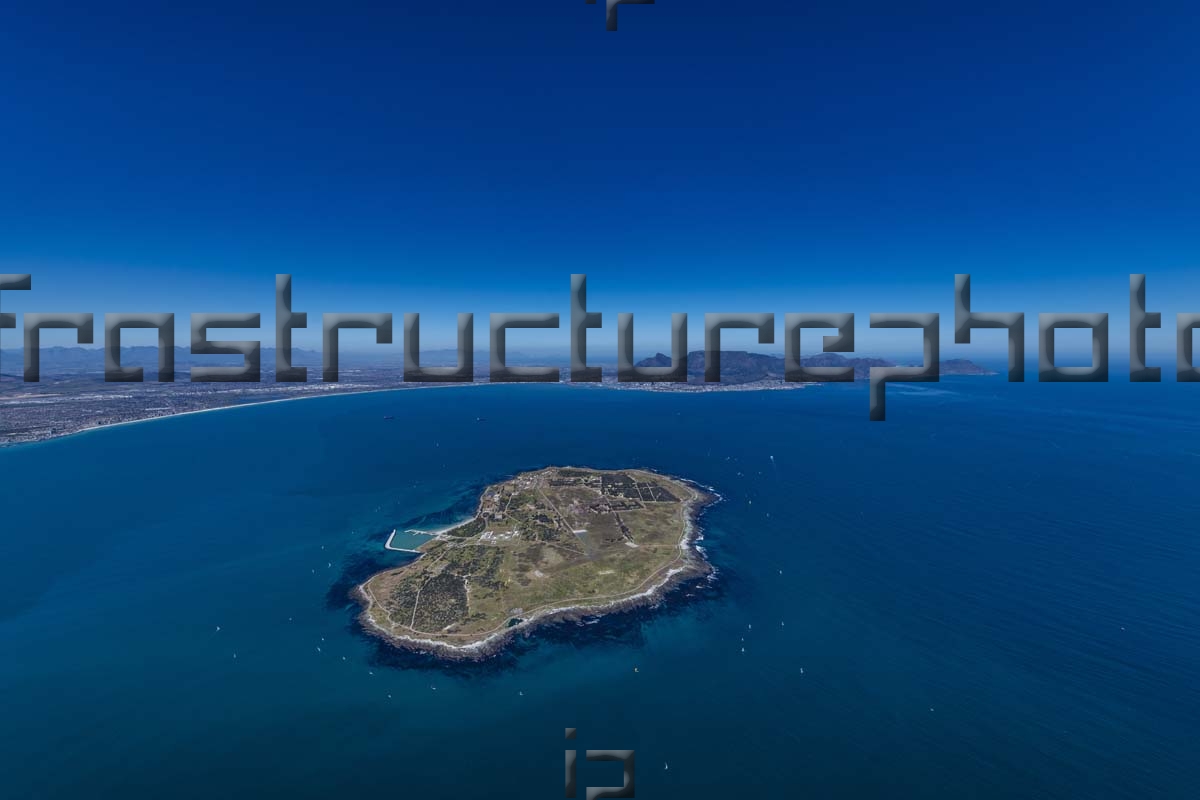 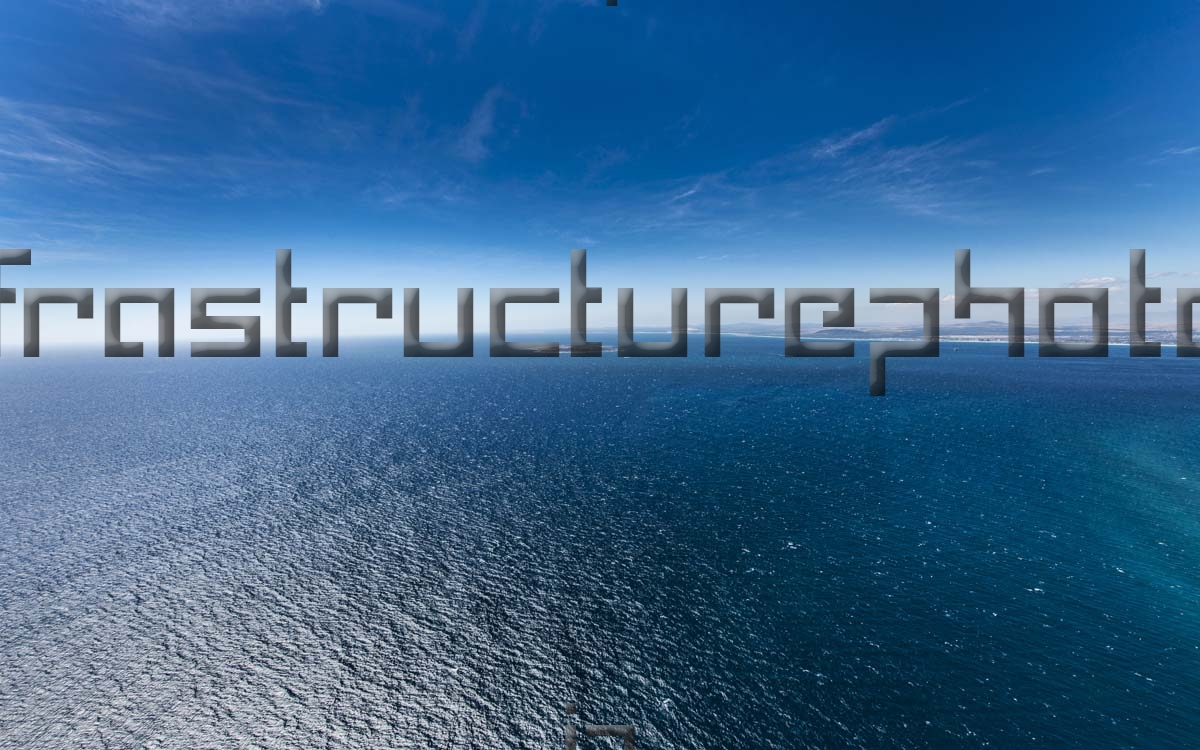 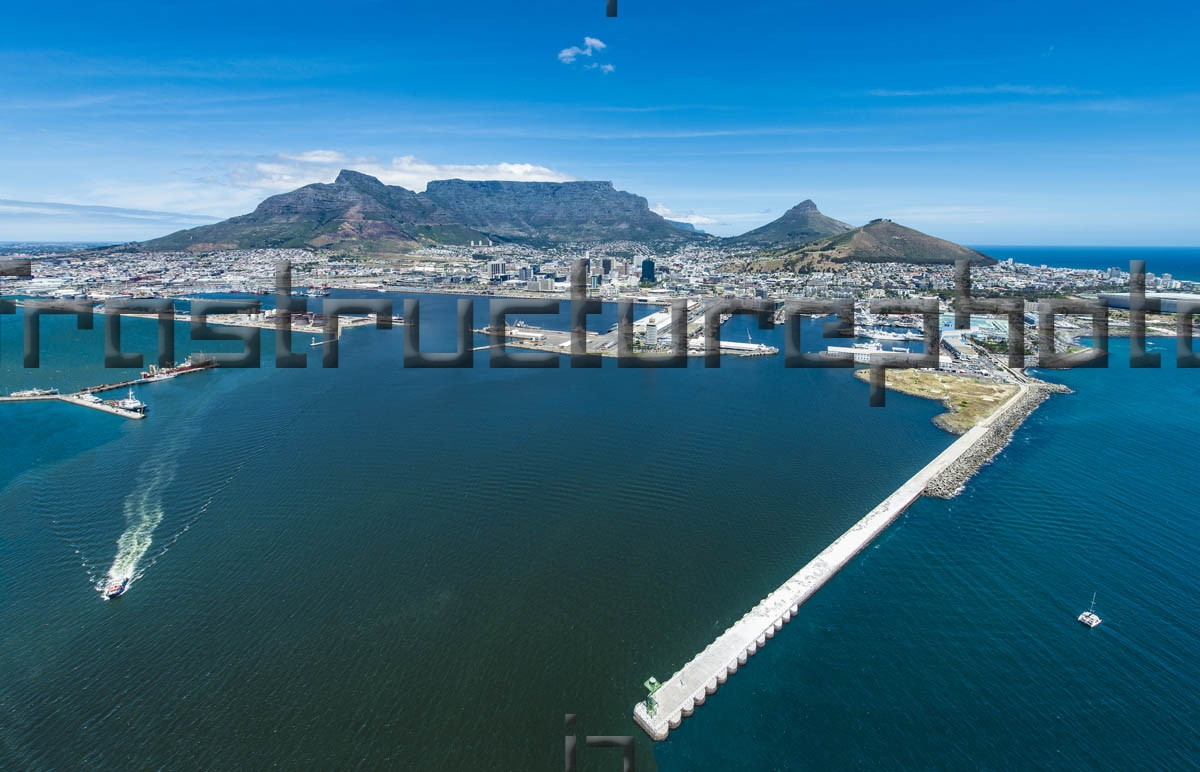 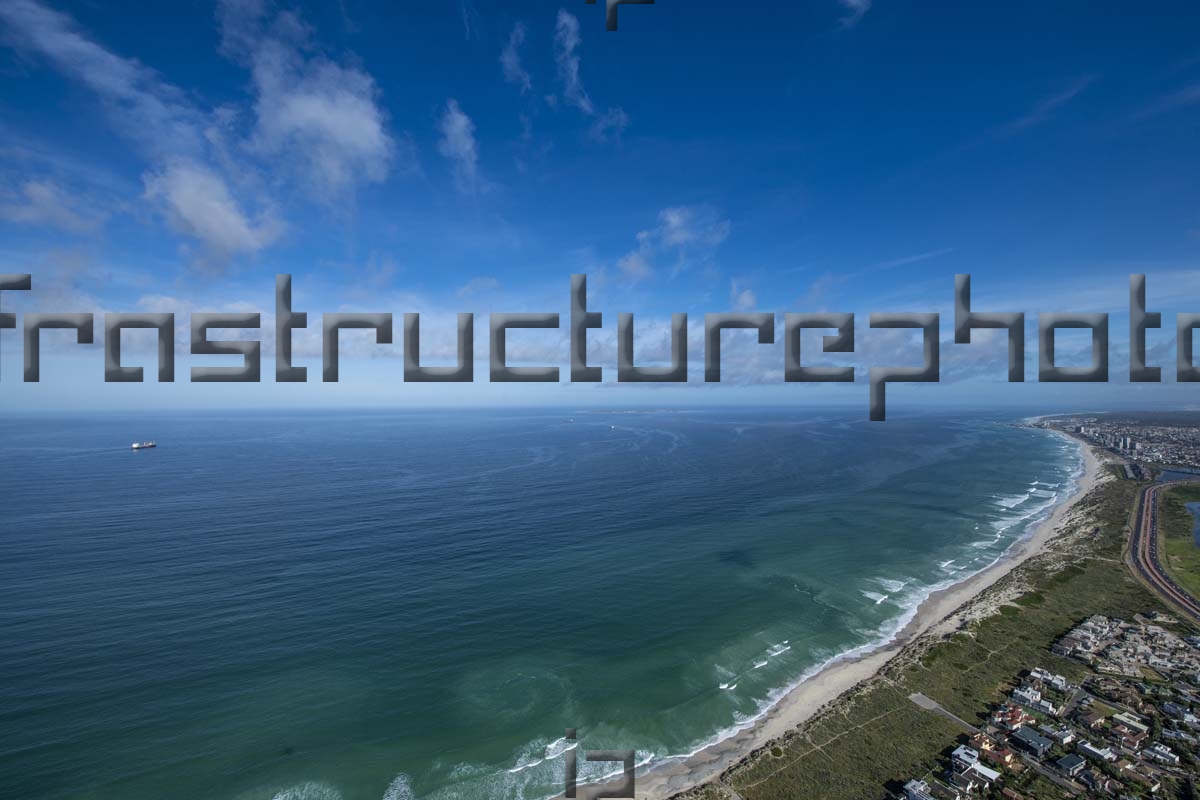 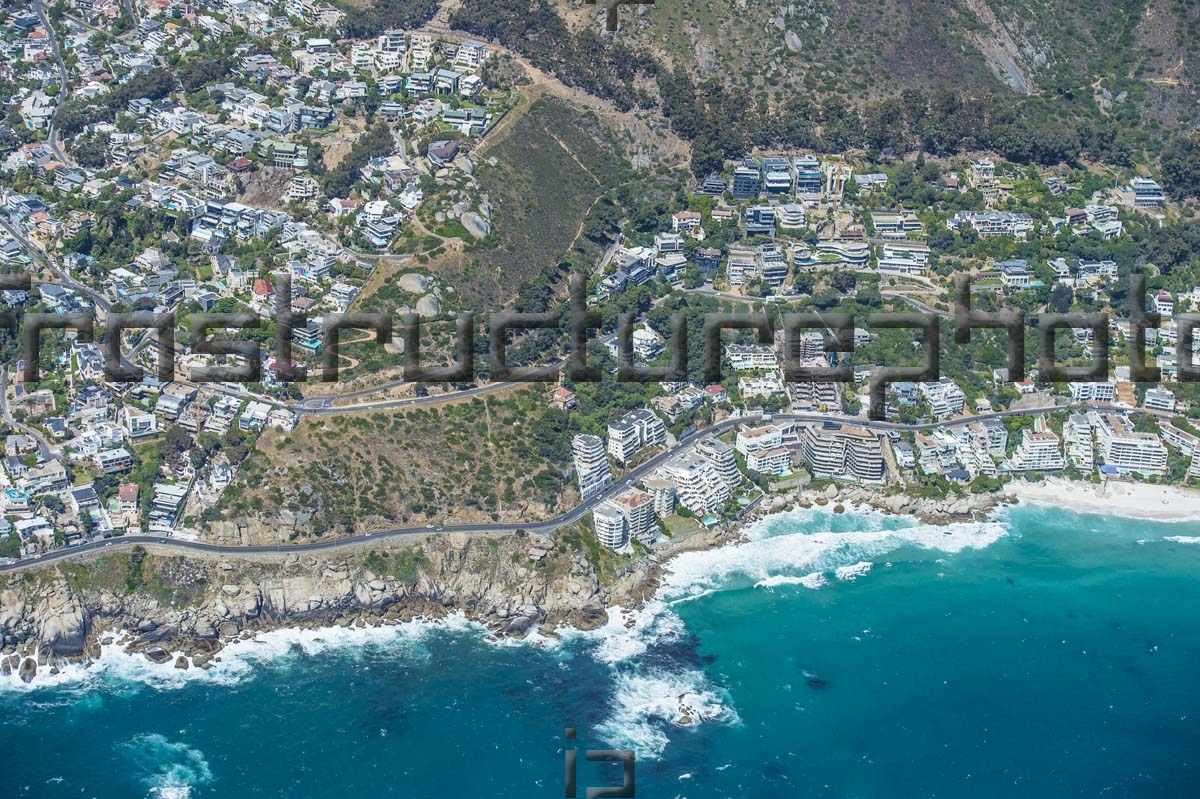 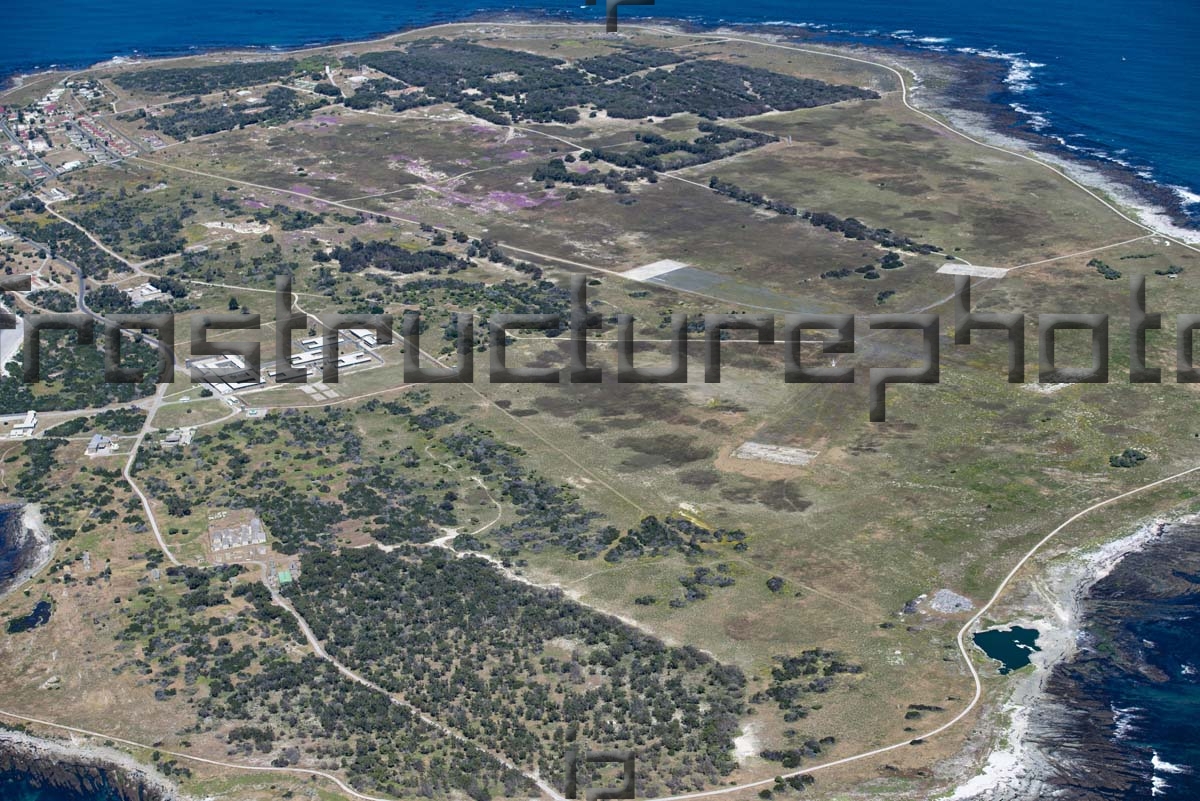