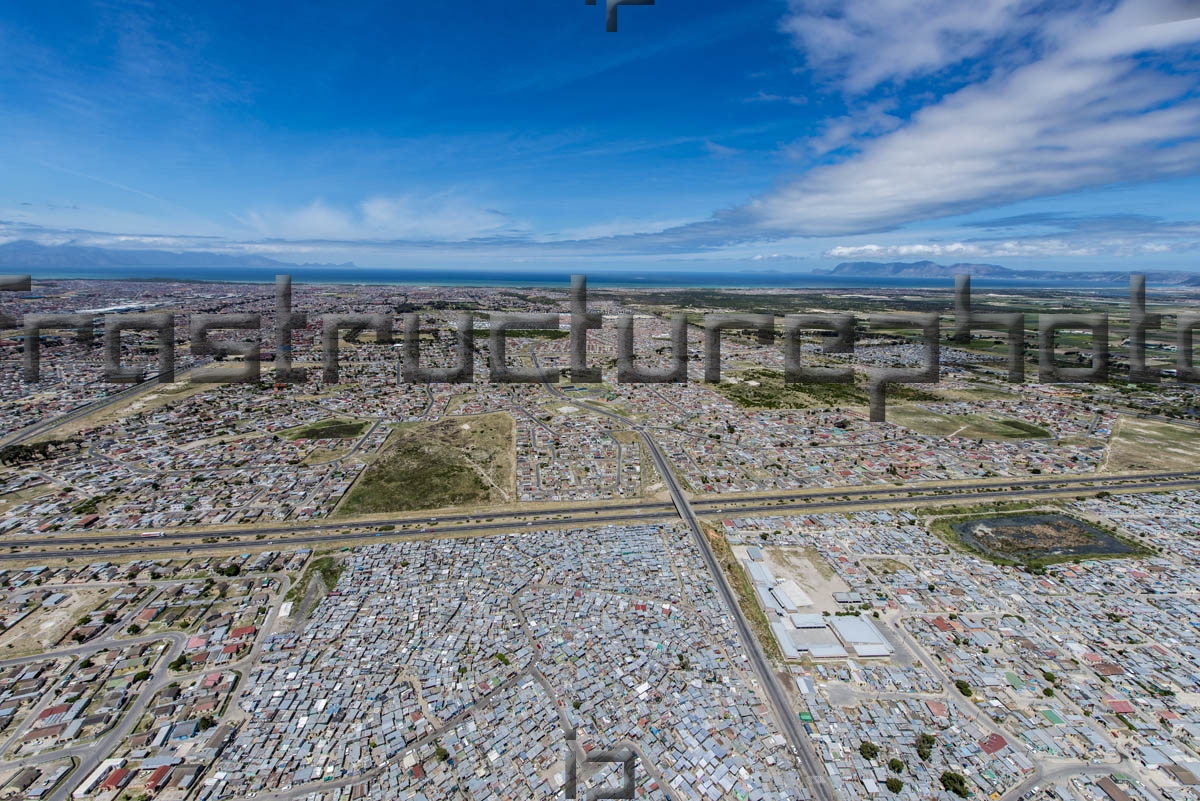 Gugulethu Township is a township located on the Cape Flats belt and situated 16km from  Cape Town CBD in the Western Cape Province established in 1958. The name is Xhosa for ‘our pride’.  The Cape Town City Council erected prefabricated galvanized iron sheds housing four families each, who, if eligible, were to be moved into permanent housing as it became available. The first two families were apparently moved from Windermere to the new camp on 19 December 1958.

The Group Areas Act (1950) reinforced the policy of land dispossession and segregation in South Africa.  In accordance with the Act, many Africans, Coloured and Indian people from inner city areas were relocated to new suburbs, often far from their places of work. Africans were the first group of people to be subjected to forced relocation. The Native (Urban Areas) Act of 1923 provided that all Africans, other than those exempted, had to live in a location. As a result, townships like Gugulethu, Nyanga and Langa (in the Western Cape) were created. (Text source; http://www.sahistory.org.za) 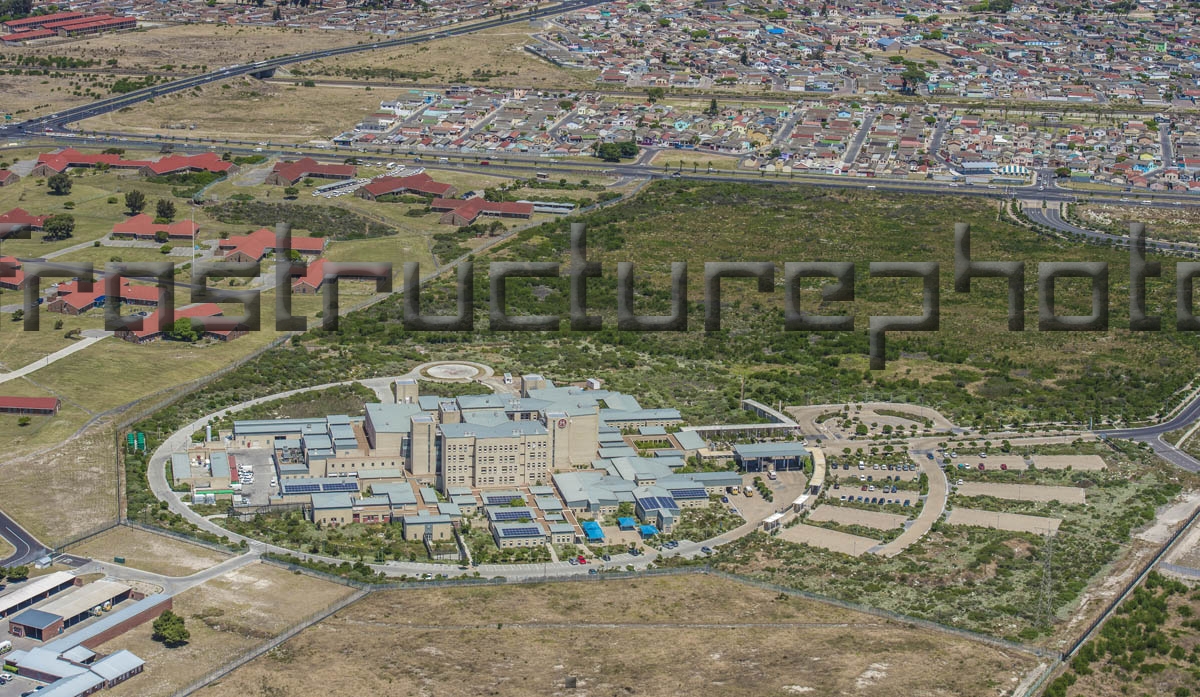 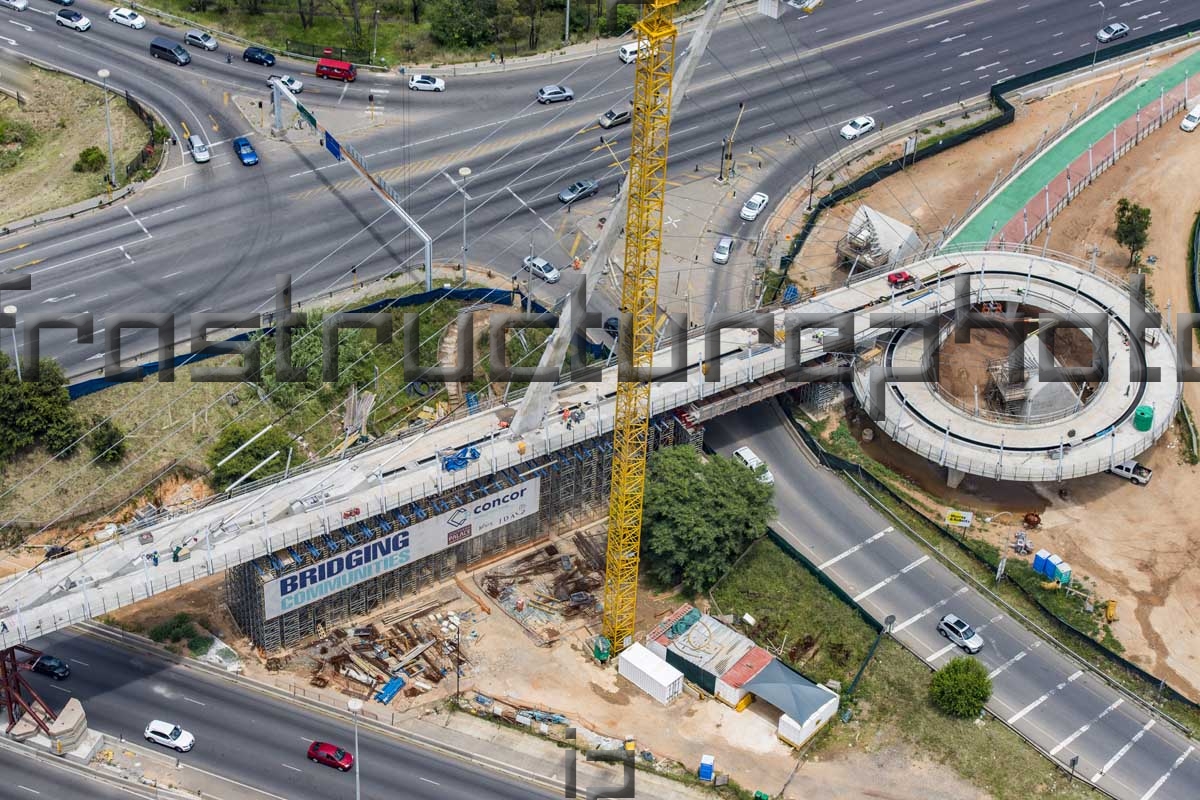 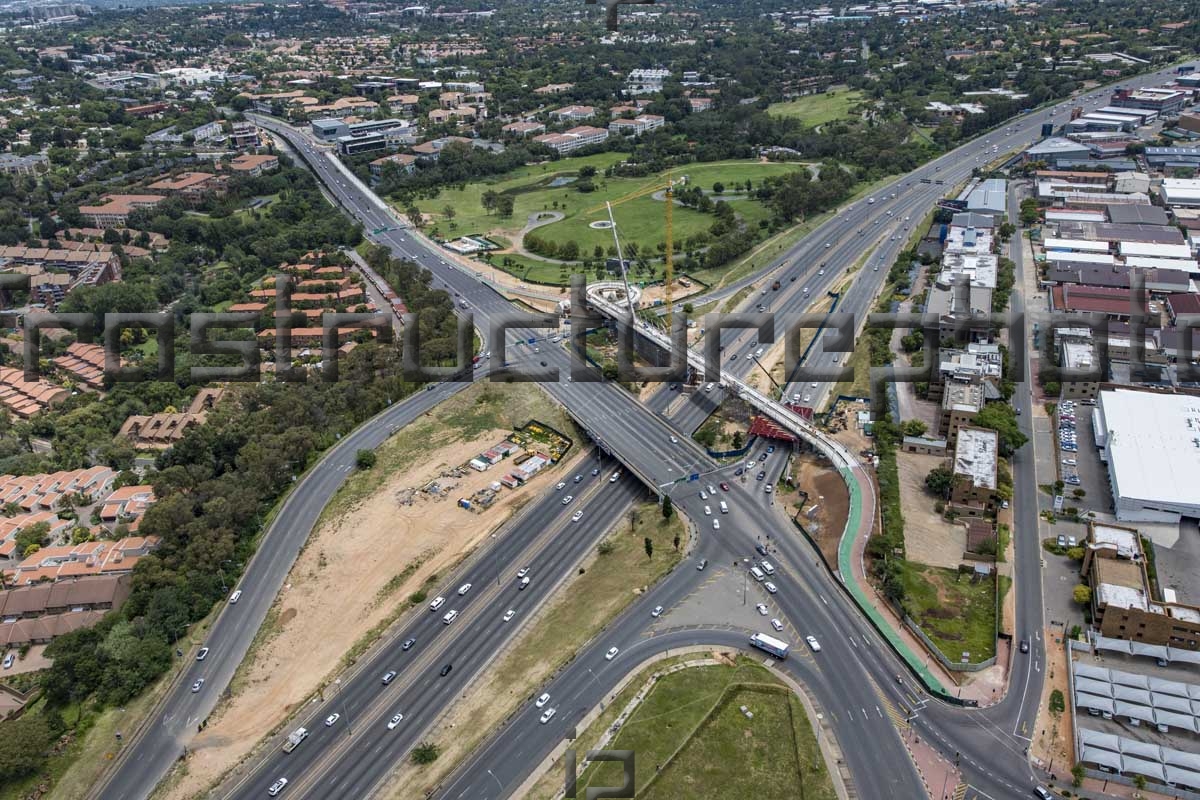 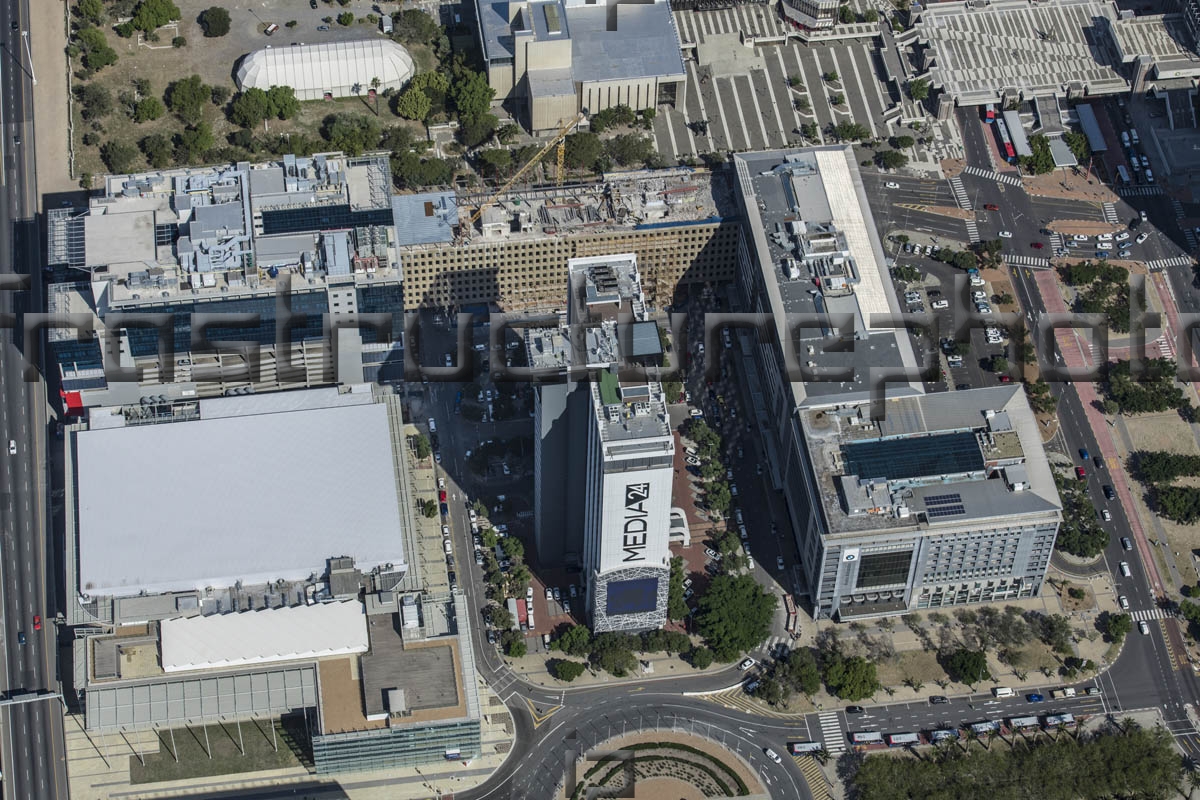