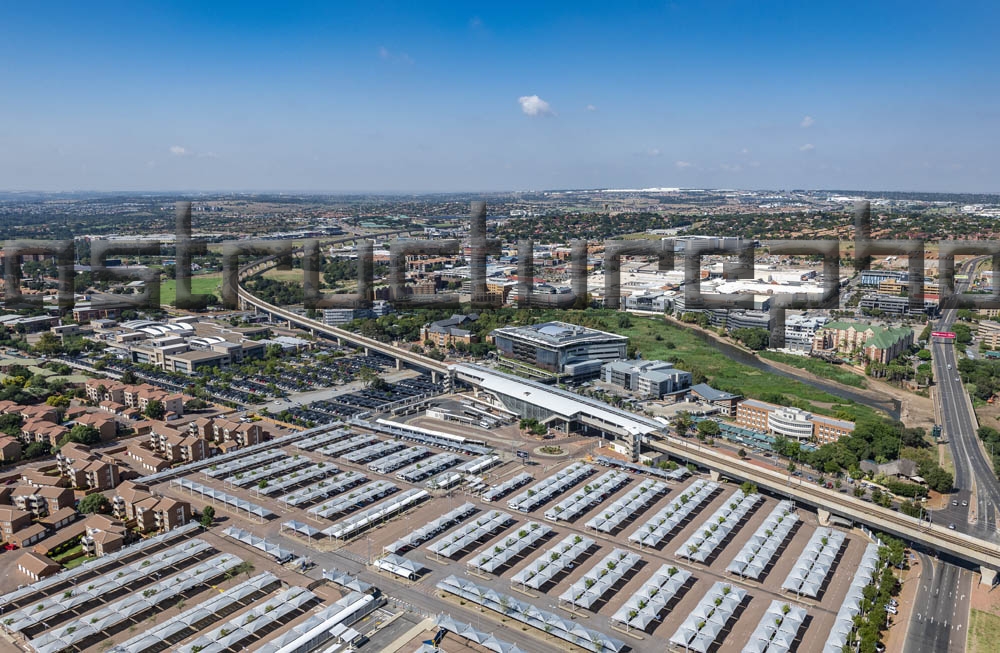 Gautrain Centurion Station a is a station on the Gautrain rapid transit system in Centurion, Gauteng opened in August 2011 as part of the second phase of the Gautrain project. Gautrain Centurion Station  has two tracks with two side platforms and parking for 2000 plus cars. Due to high demand for parking and a lot of rail users having to park outside the station, the Bombela Consortium purchased additional land and has built additional parking in Von Willich Avenue on the Northern side of the station. 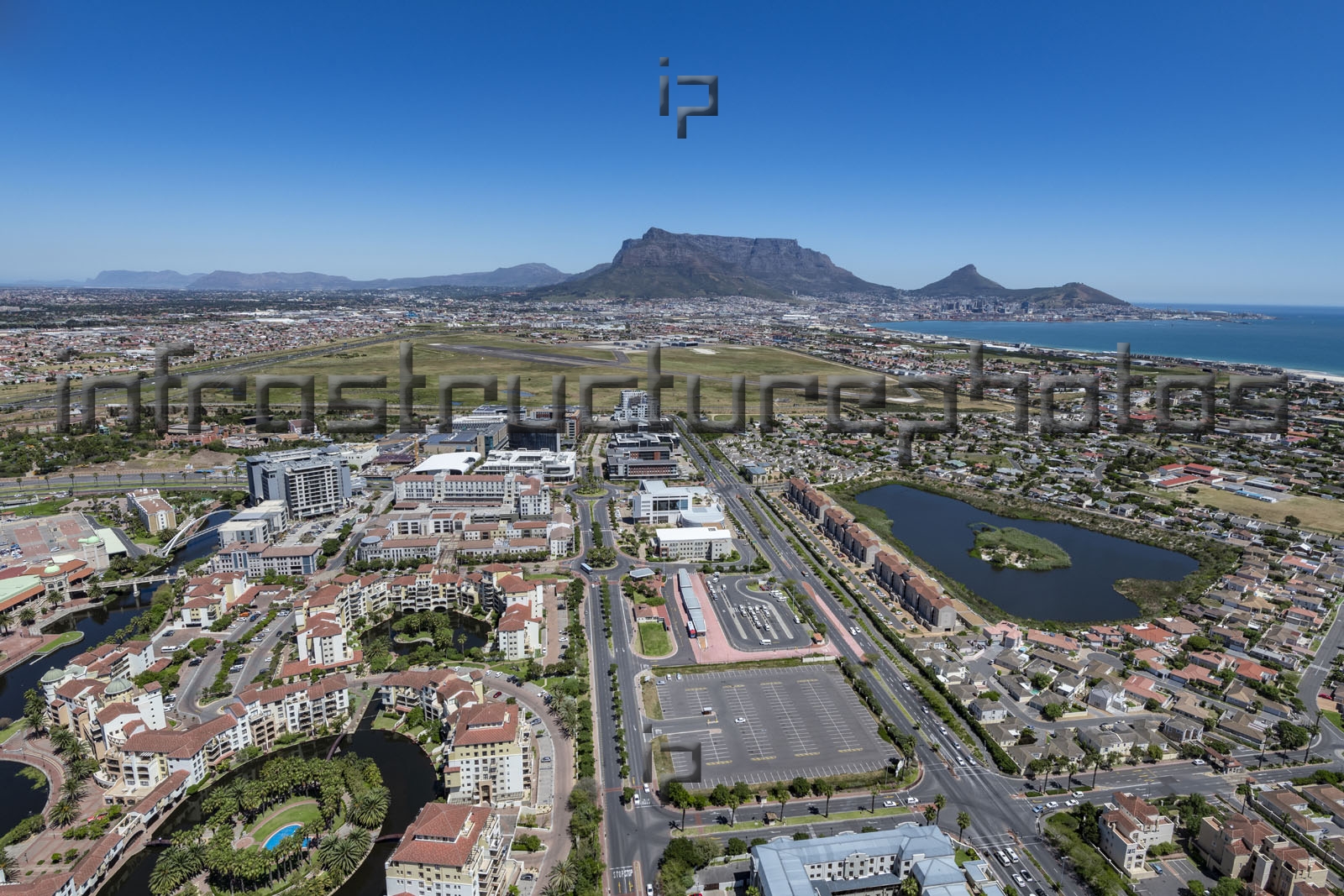 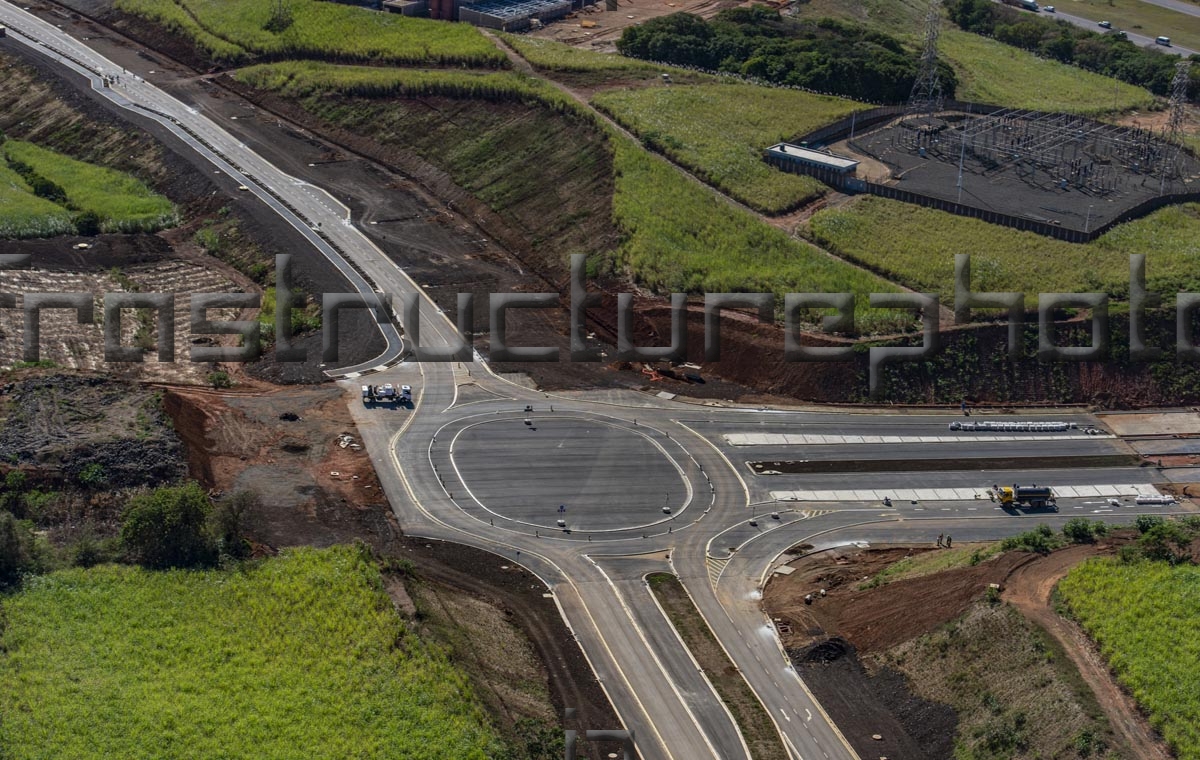 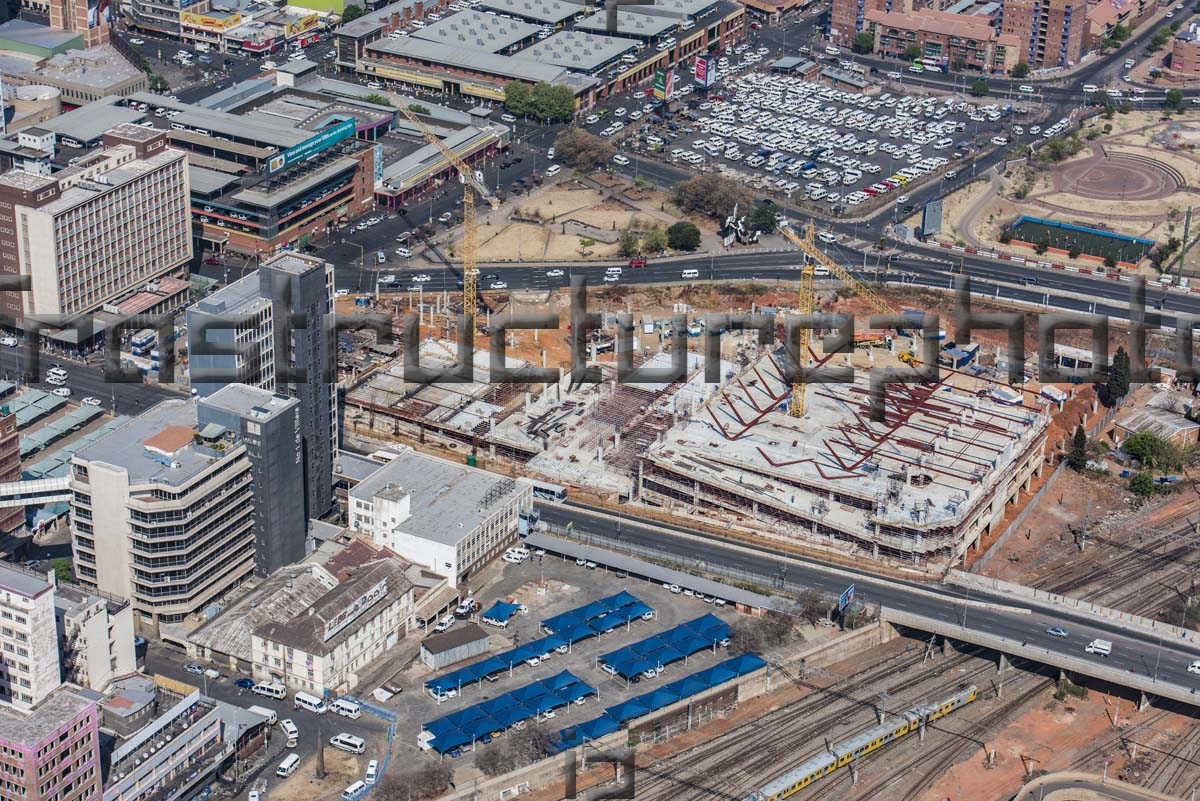 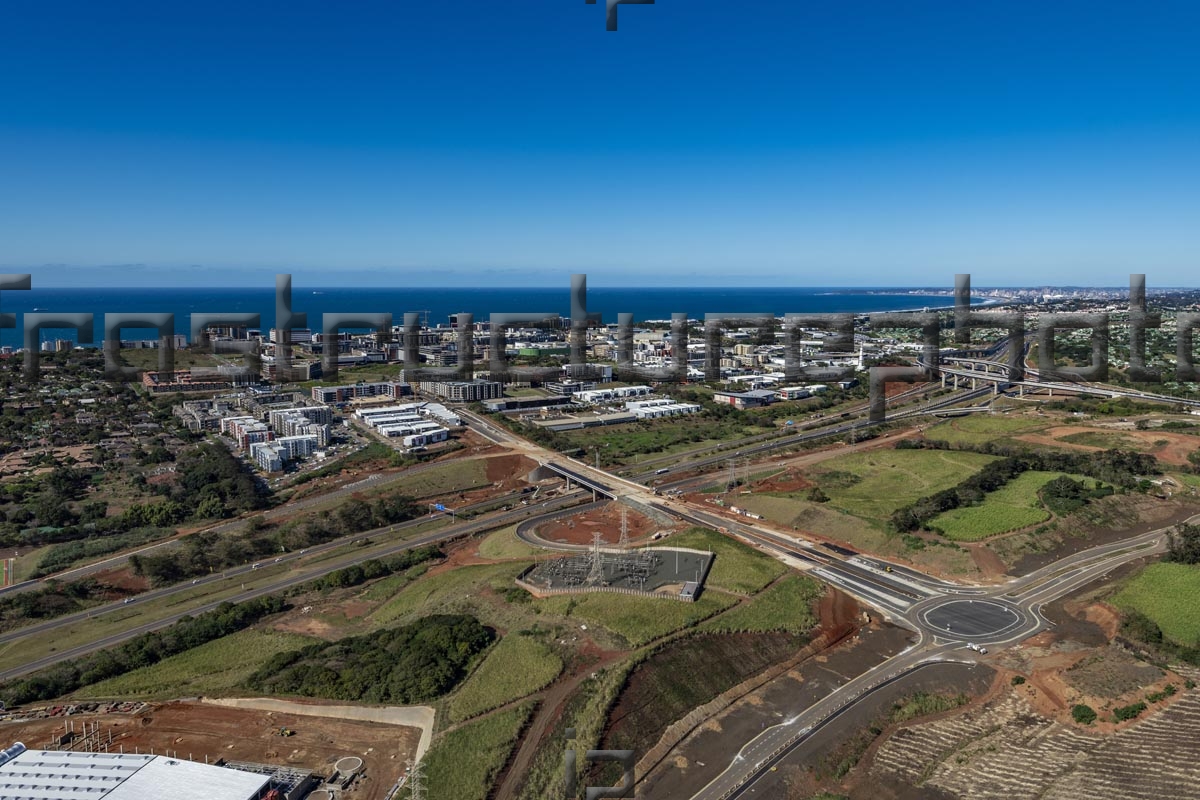 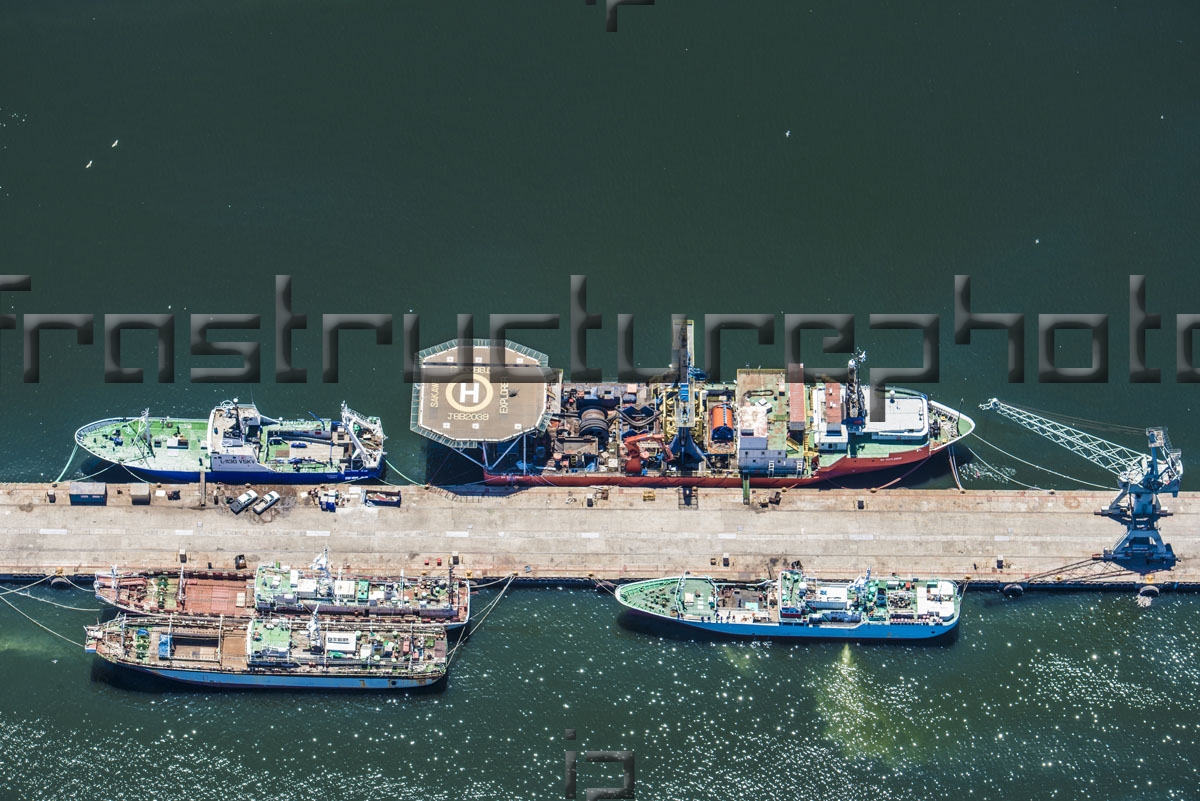 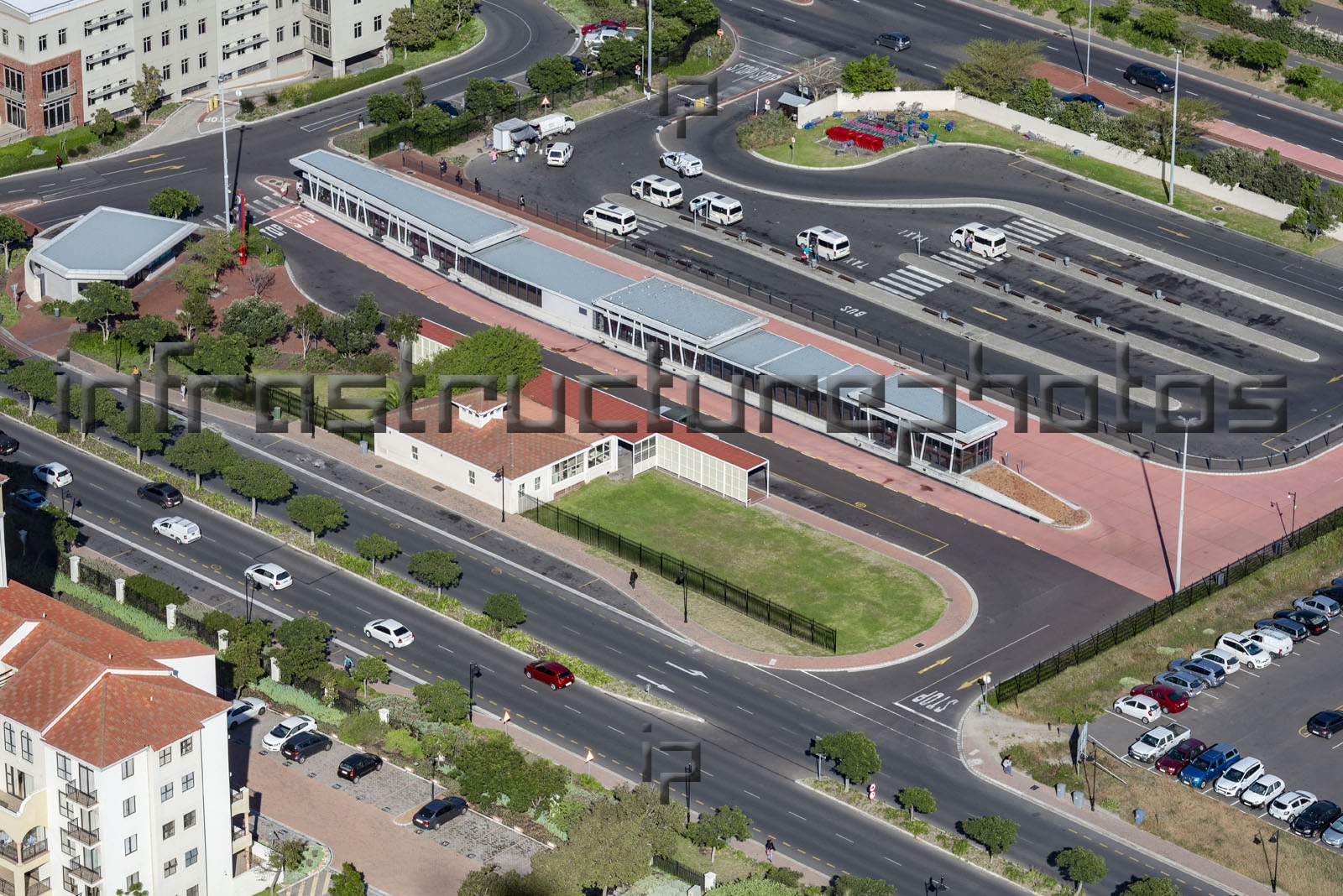 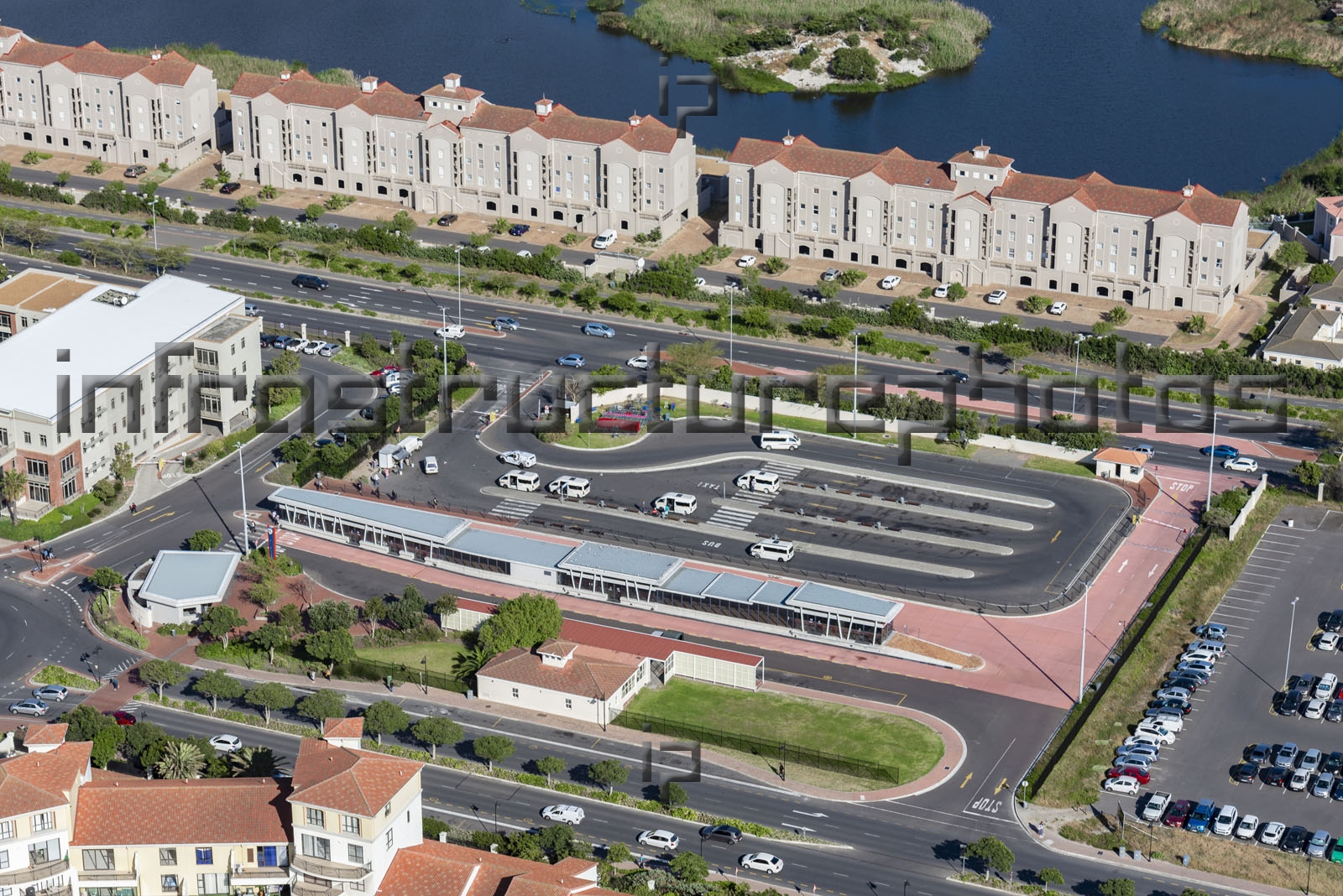