The Durban City Hall was designed by architect Stanley Hudson, and boasts a distinctly bold, dramatic style that has been dubbed Neo-Baroque. The Durban City Hall was completed in 1910, when the original building (subsequently converted to the main post office) had become too small to accommodate the growing Durban society and city centre.

The  Durban City Hall consists of the following

The outside of the City Hall is bedecked with sculptures that represent different facets of modern South Africa; including art, music, literature and industry. The City Hall is situated in the heart of many of the cultural and historical attractions of Durban.

The City Hall is located opposite the flea market and in front of the Royal Hotel. The Durban Playhouse and Prince’s Theatre are also nearby, and provide fantastic opportunities to get a real taste of modern and classic African culture. In addition, visitors are encouraged to couple their visit to the City Hall with an amble over to the Durban Post Office, Medwood Gardens (a serene spot in the heart of the metropolis) and the Old Durban Railway Station, which dates back to 1892 and has a fabulous Victorian air about it. Conveniently, just north of the city centre is the King Shaka International Airport. (Text source: https://www.sa-venues.com/attractionskzn/durban-city-hall.php) 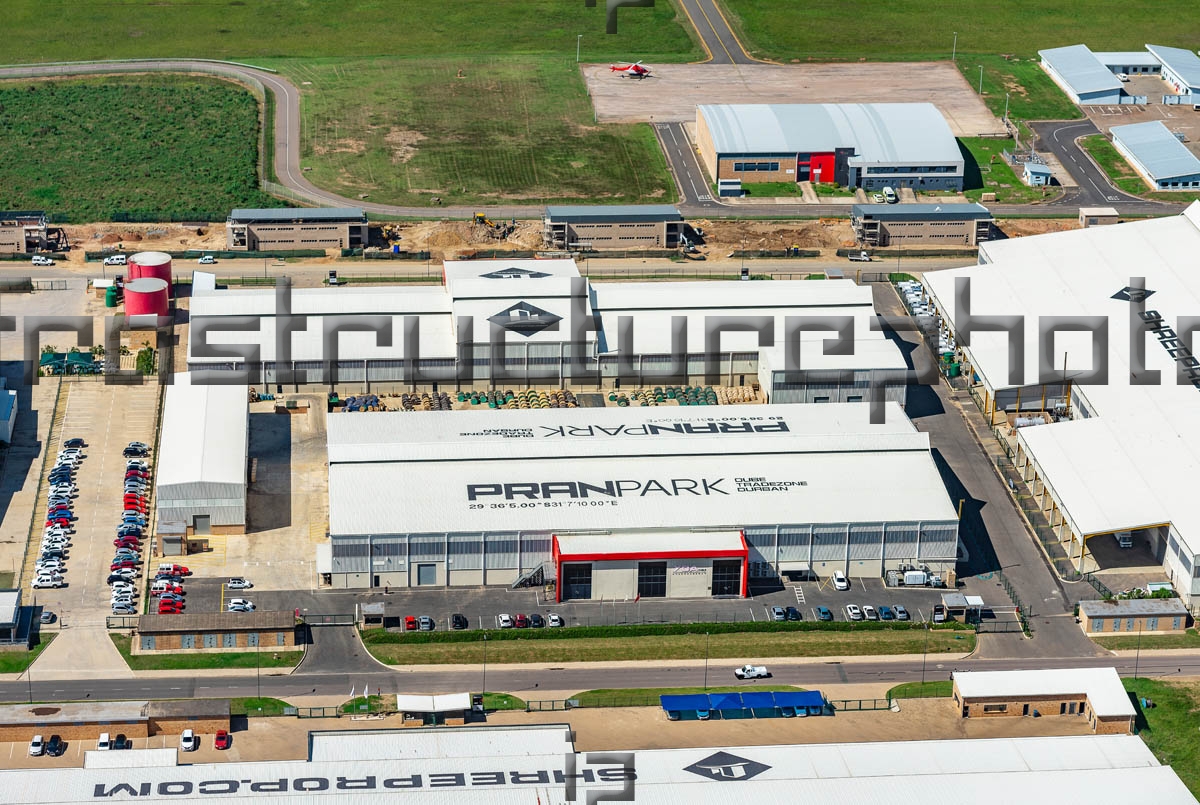 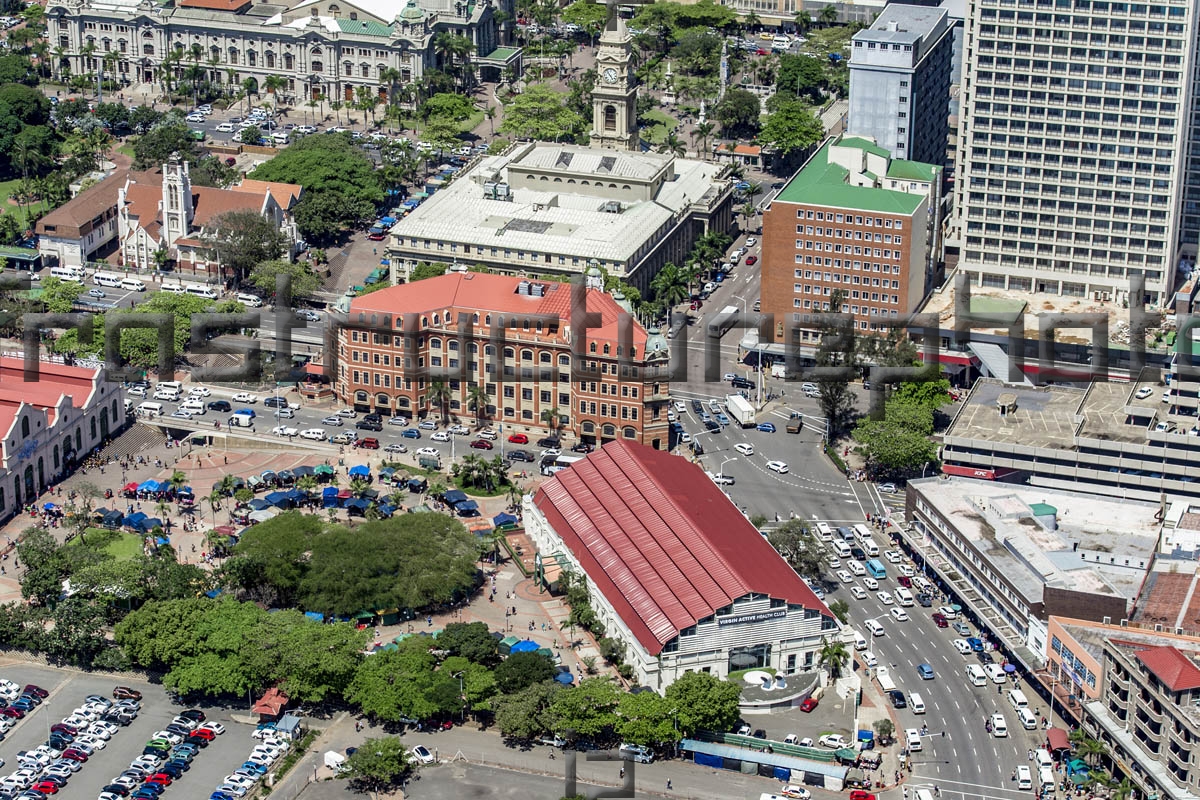 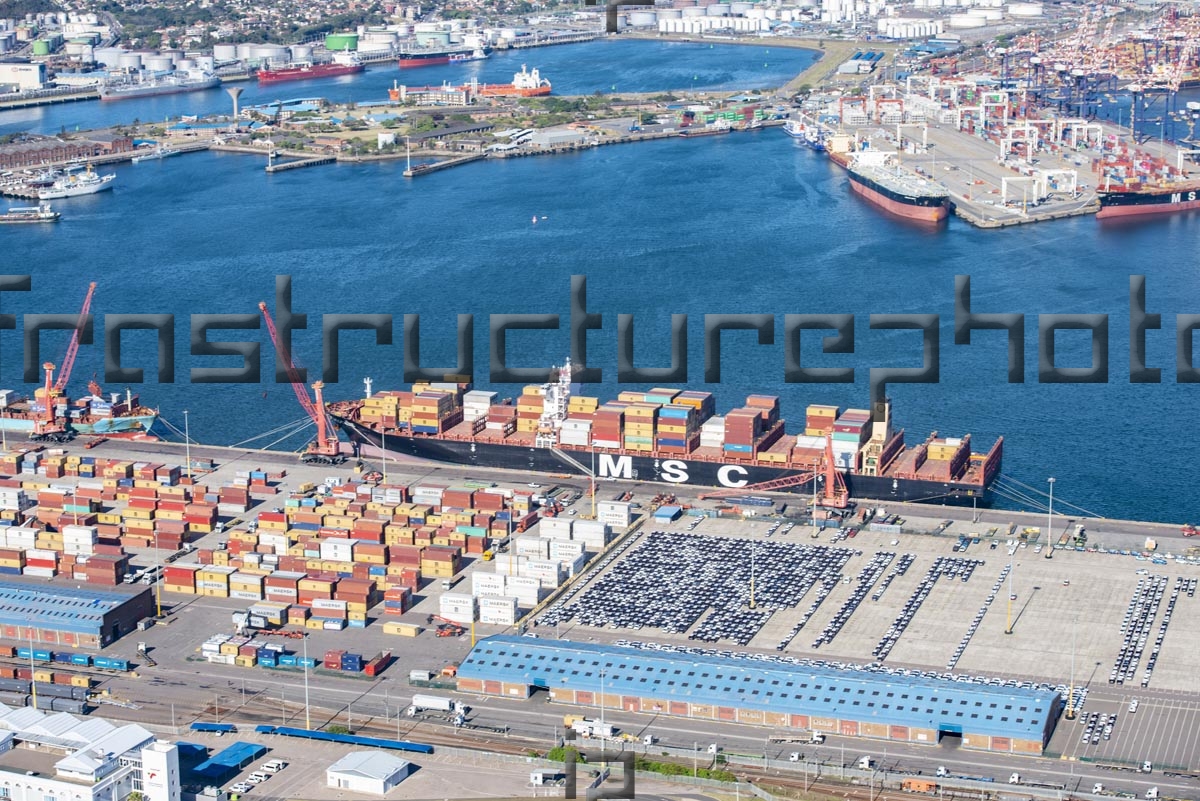 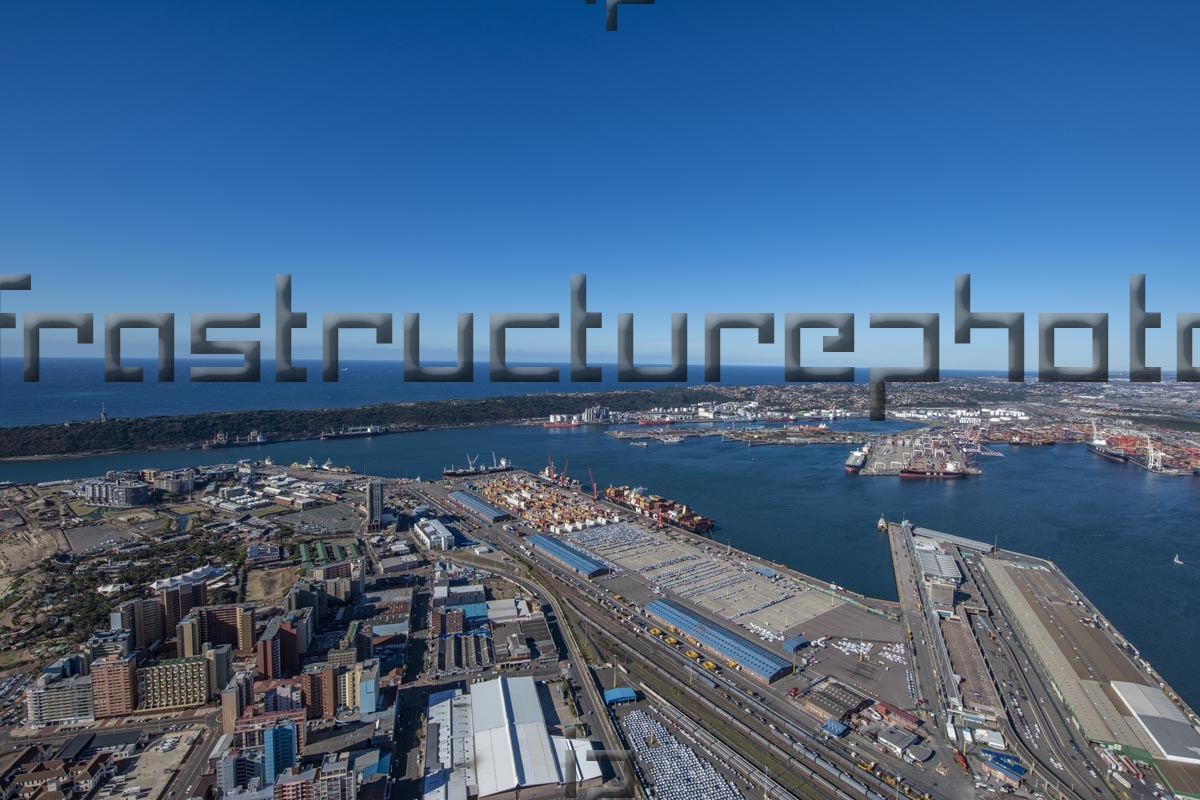 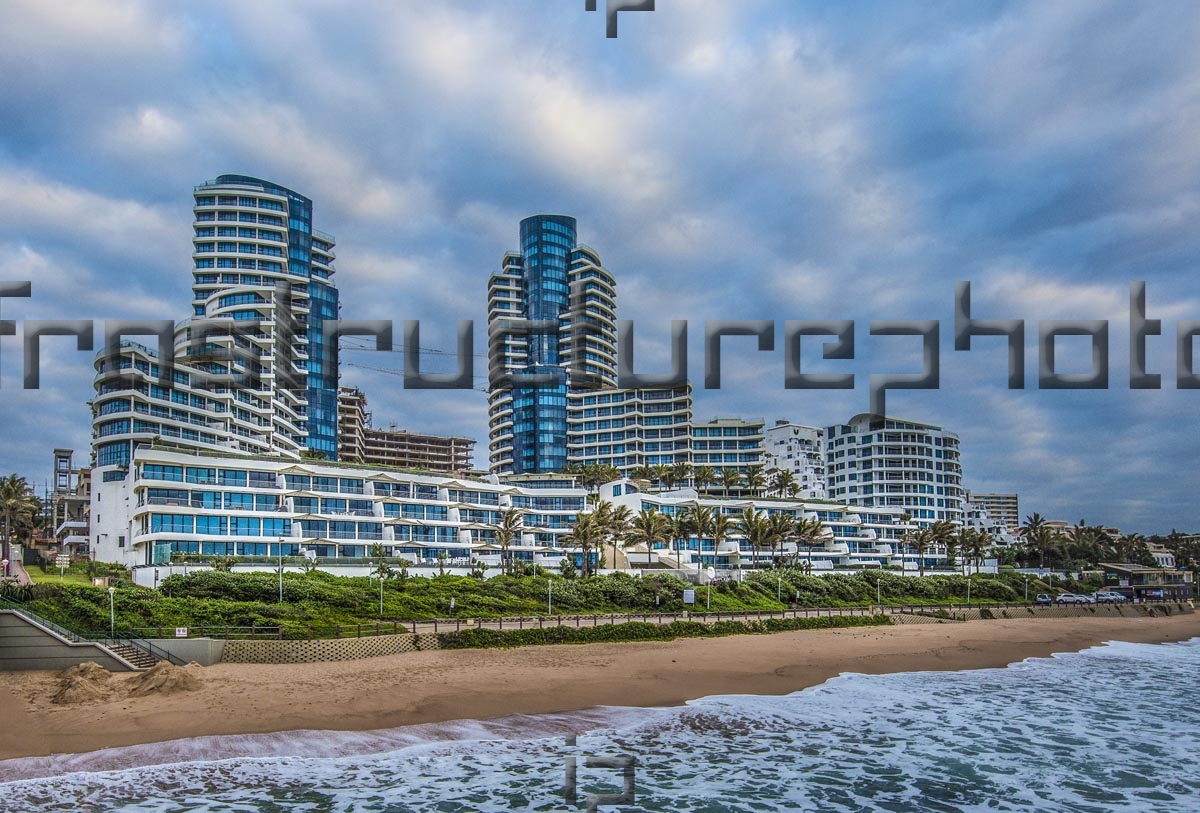 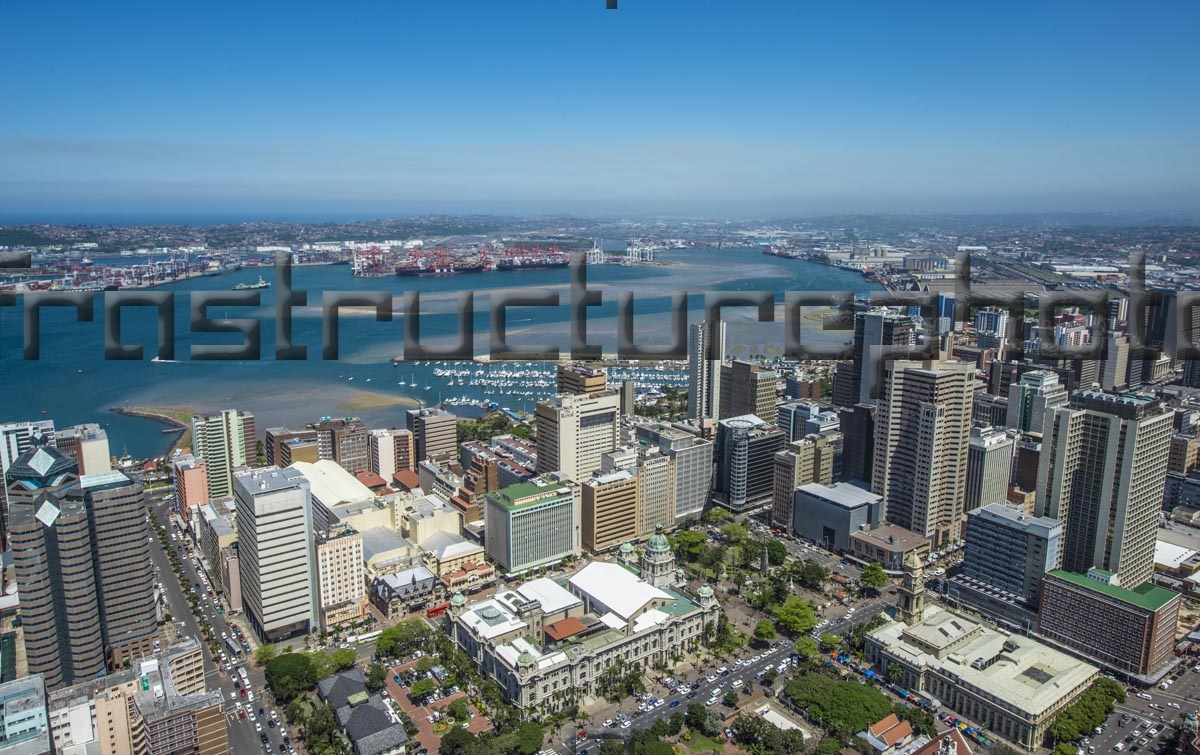 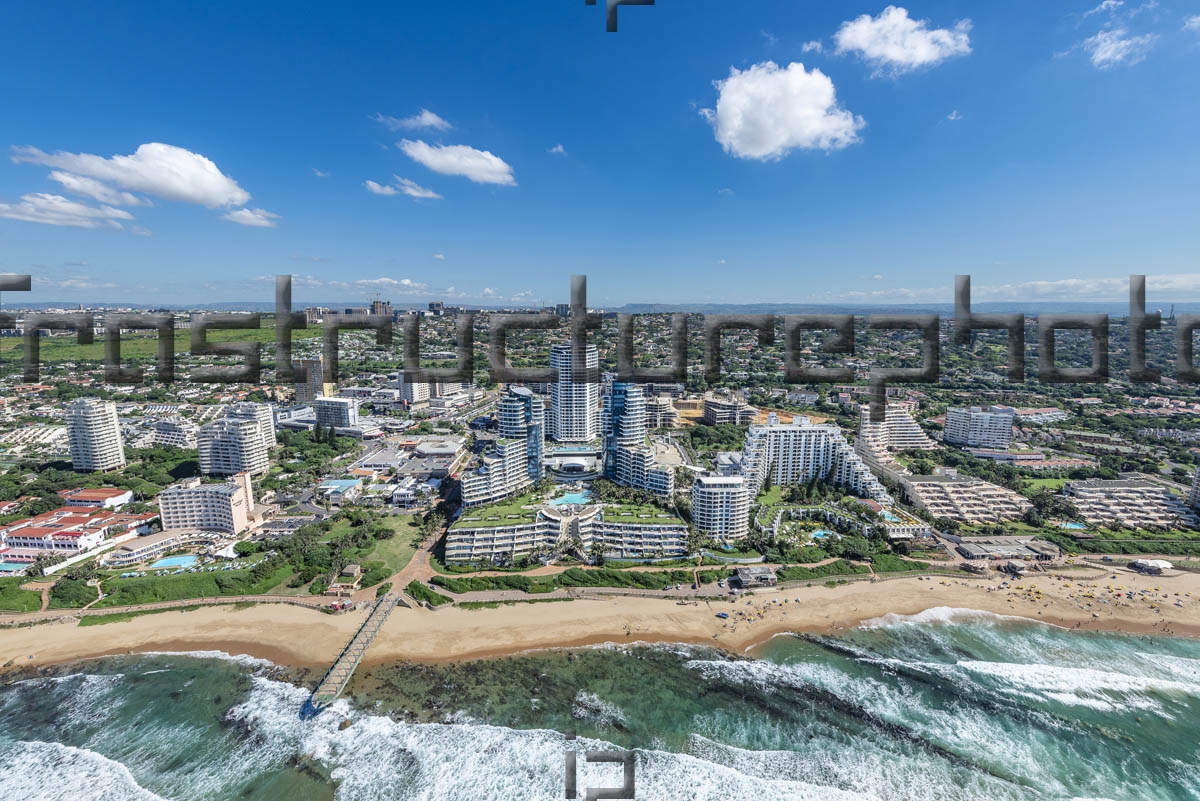 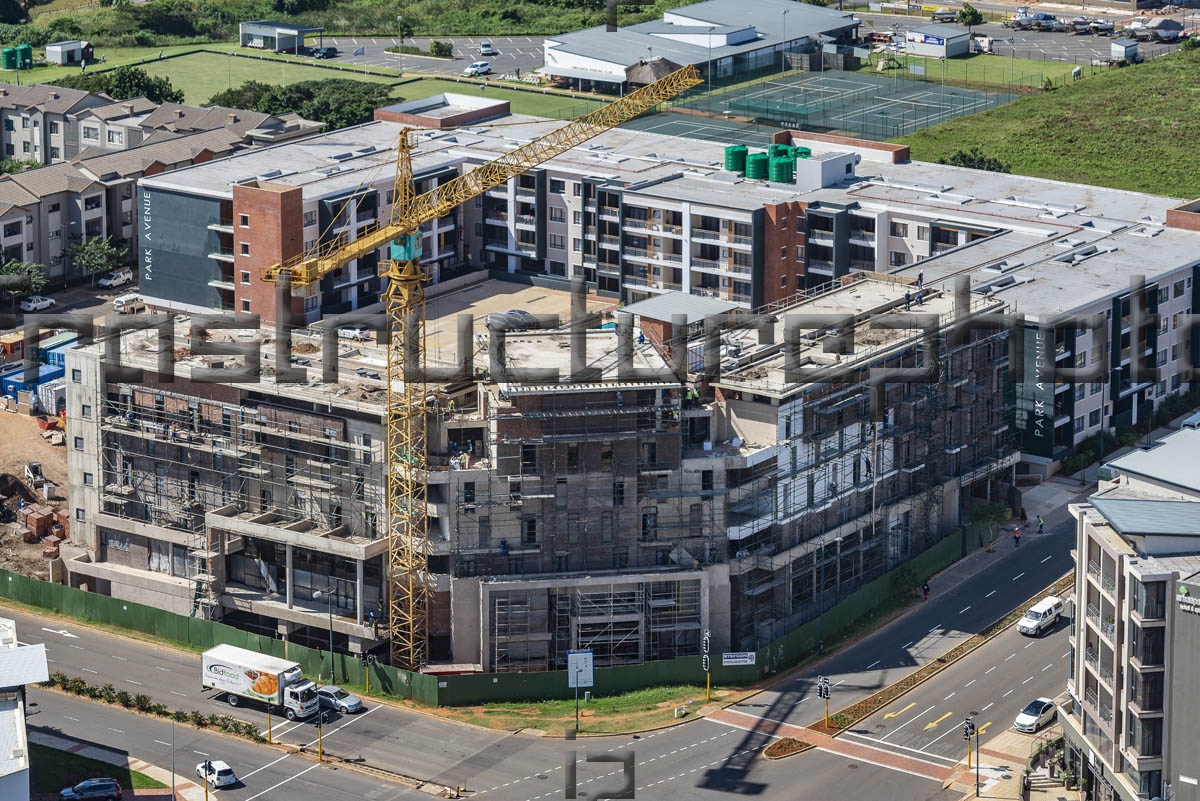