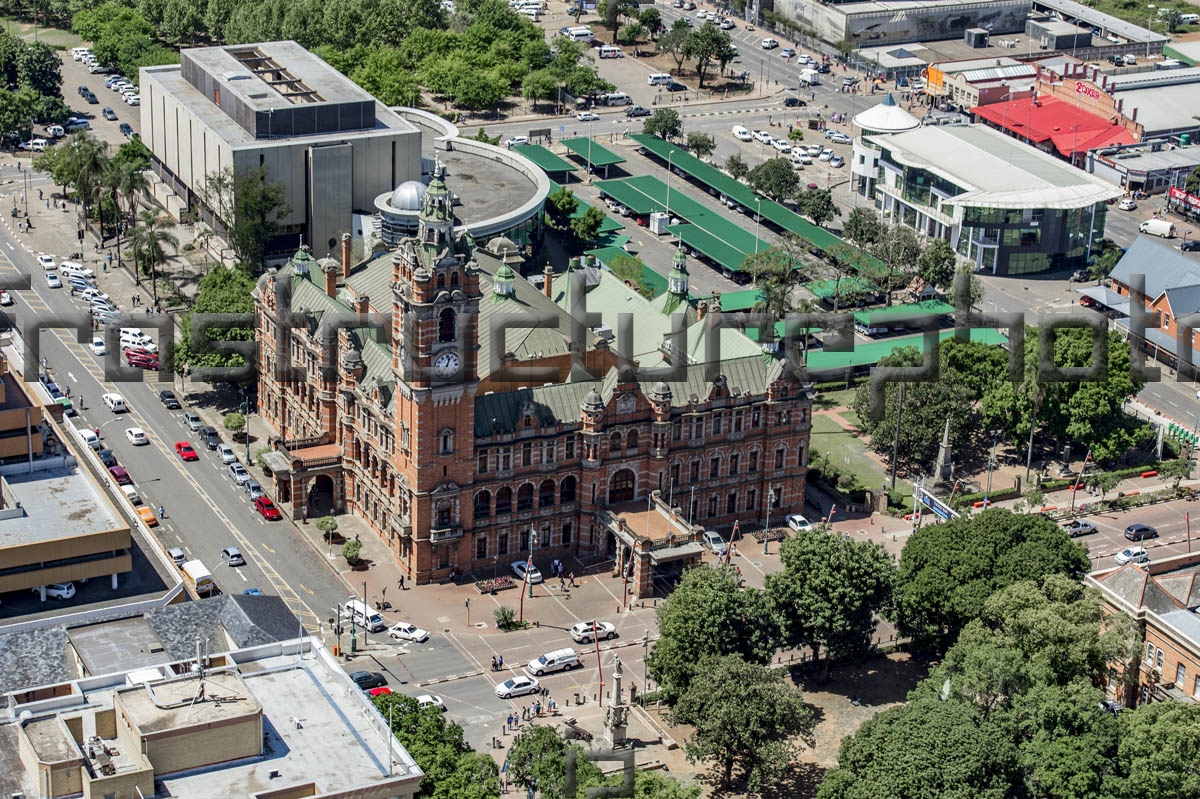 City Hall Pietermaritzburg, which claims to be the largest brick building in the southern hemisphere, lies in the middle of the Pietermaritzburg city centre. The building is a national monument and is a beautiful piece of Victorian architecture, with its 47m high bell tower. The building was constructed in 1893 and was ravaged by fire in 1895 with reconstruction taking place some six years later.

On entering the hall one is struck by the magnificent stained glass displays and massive pipe organ, which is the largest south of the equator. Various exhibitions and concerts are held at the City Hall, including frequent visits by the KwaZulu Natal Philharmonic Orchestra.
Just outside the Pietermaritzburg City Hall stands a 5.5kg naval gun known as the One O’Clock Gun, for the obvious reason that it used to fire every day at exactly one o’clock, with the exception of Sundays. The gun’s history is rich, starting with its journey during the 1840s on the HMS Fawn. The ship carried out the worthy cause of capturing slave ships and releasing their human cargo, ultimately putting an end to the slave trade.
In 1847 the HMS Fawn was sent to Durban to reinforce Port Natal as it was then known. The ship ran aground some twenty months later, on exiting the harbour, and was subsequently scrapped. The gun was transferred to Durban’s Point where it stood for some time until it was moved to Pietermaritzburg, to serve as the one o’clock gun or to announce the arrival of post from Durban. The gun was once again conscripted during the 1879 Anglo-Zulu War, and was placed in its current location in 1901, where it has stood for over a century. (Text source: https://www.sa-venues.com/attractionskzn/pietermaritzburg-city-hall.htm) 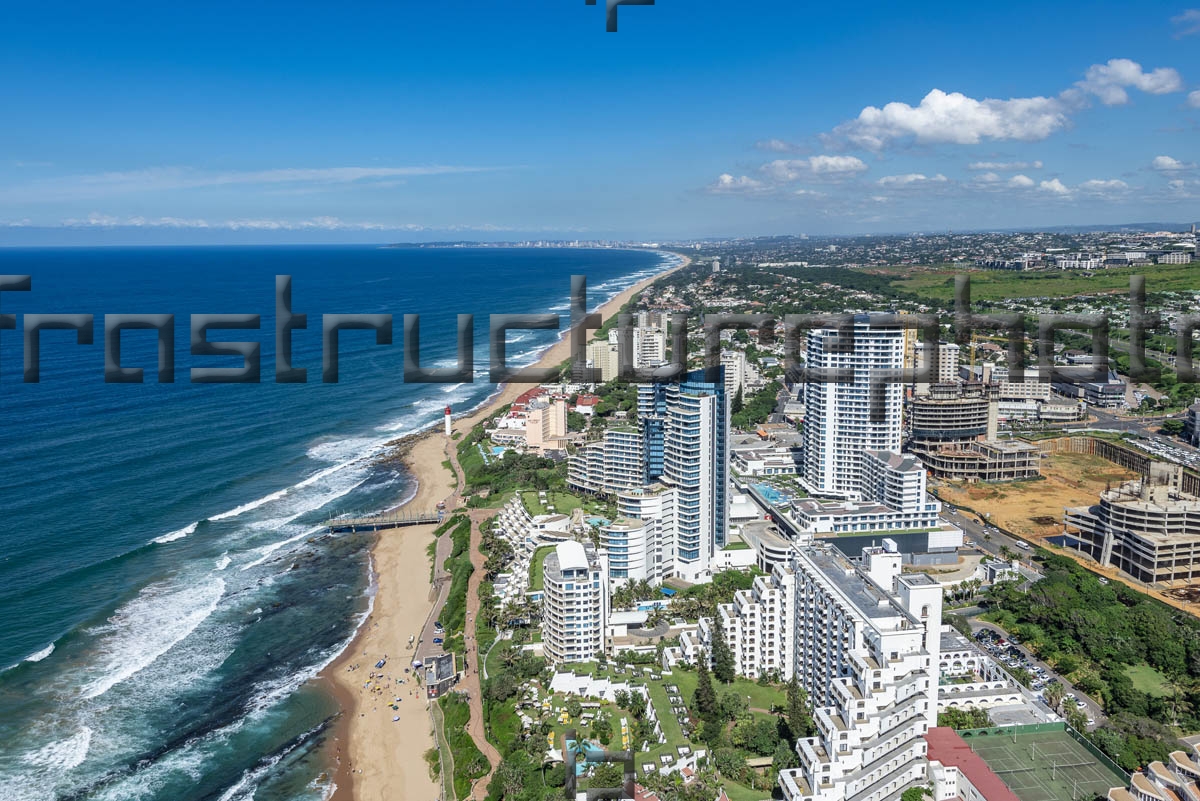 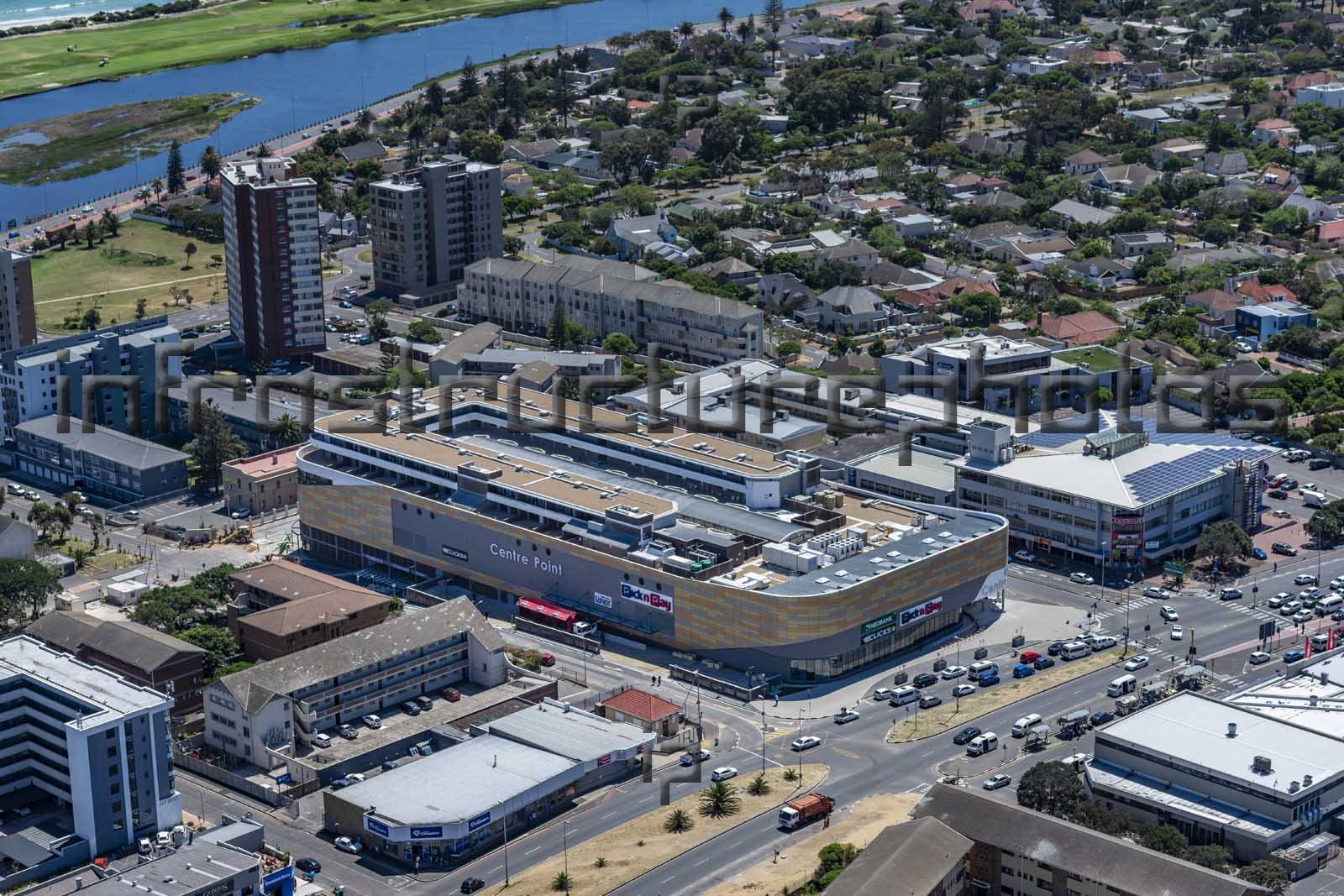 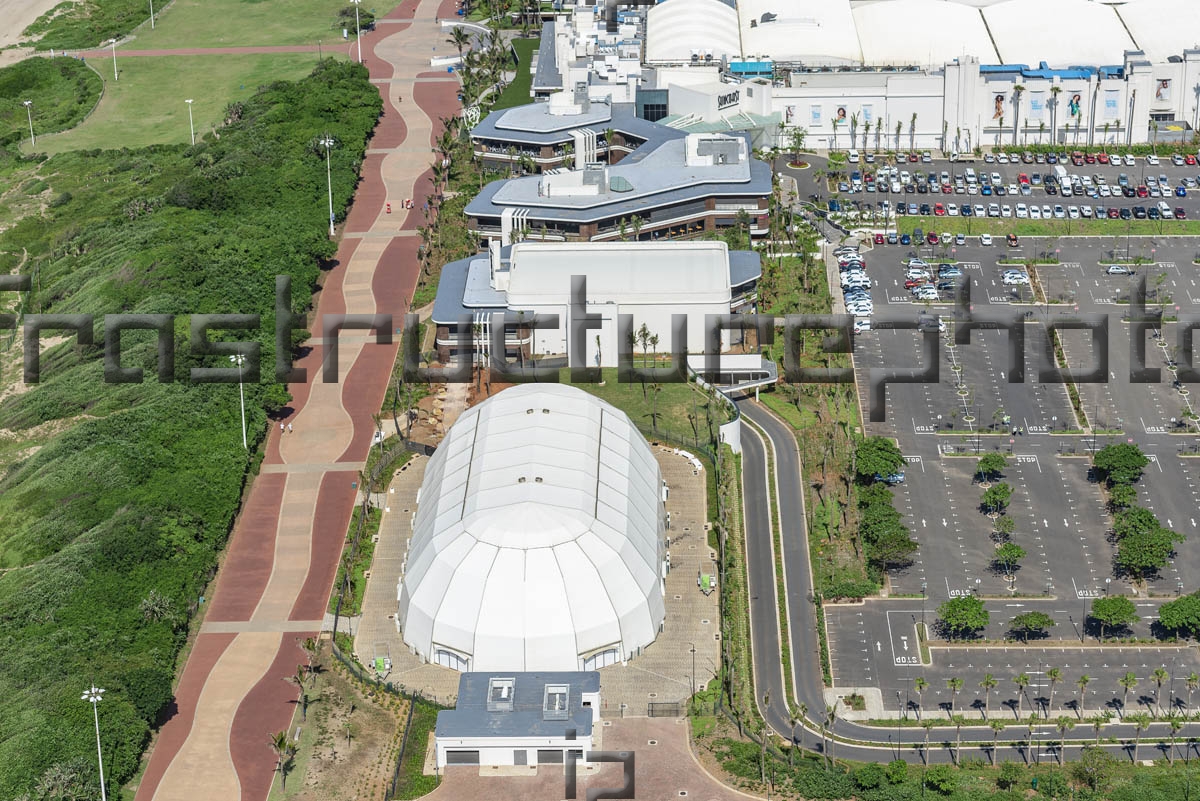 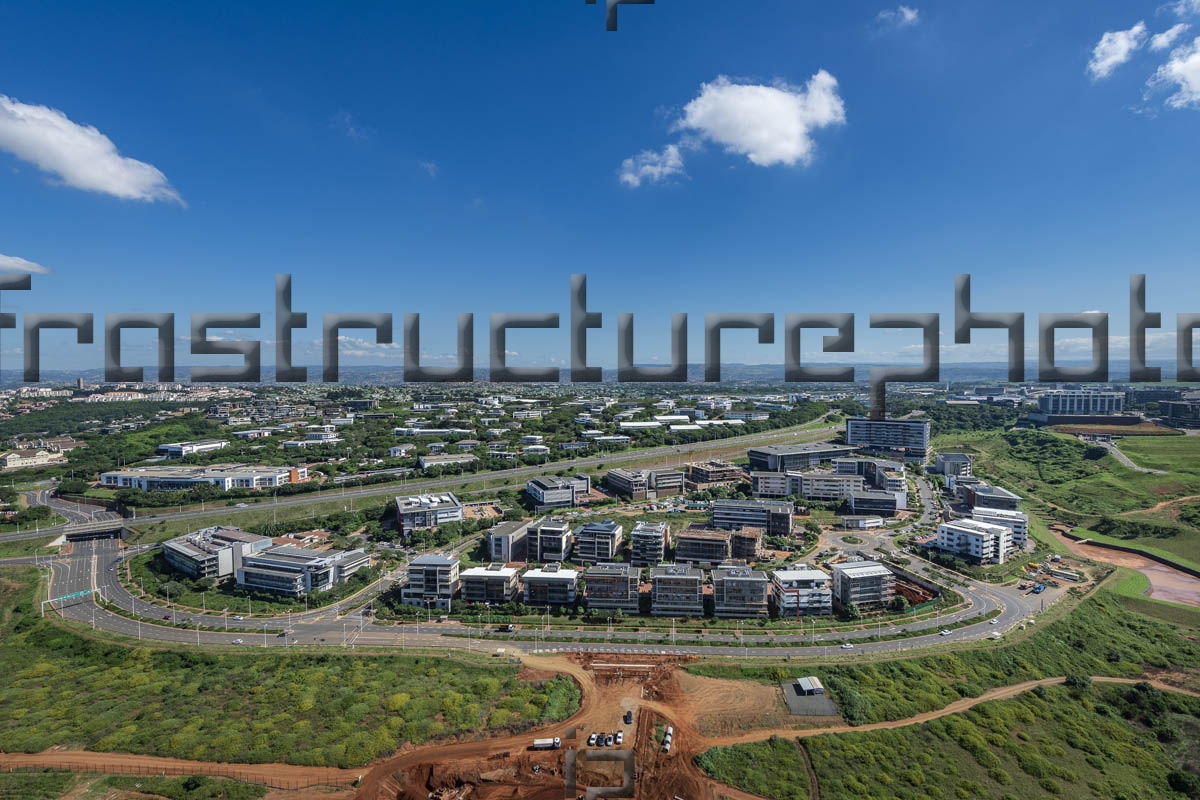 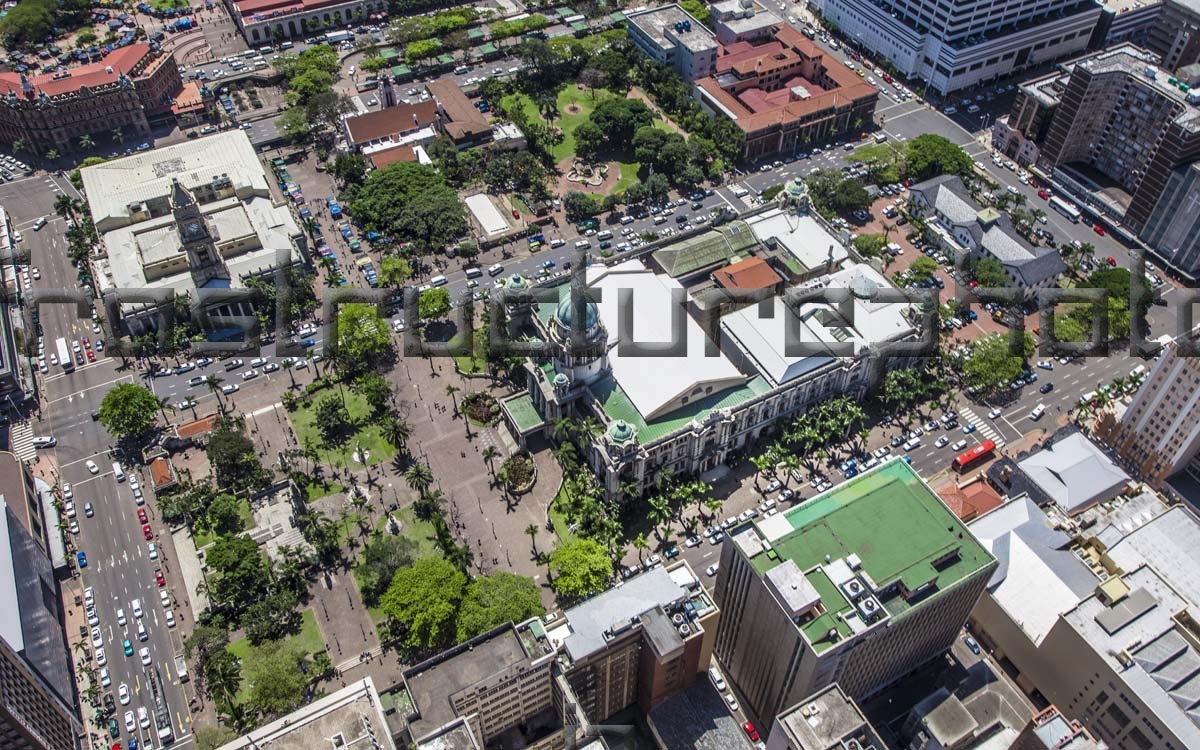 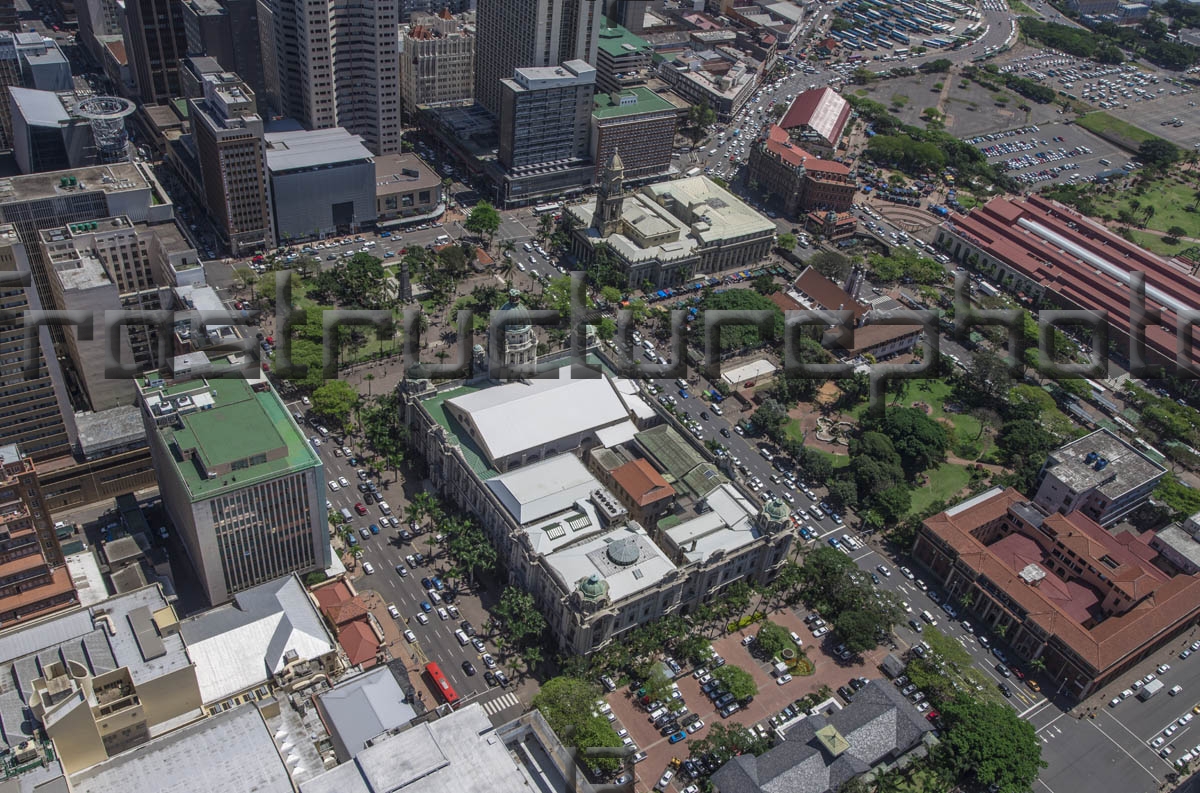 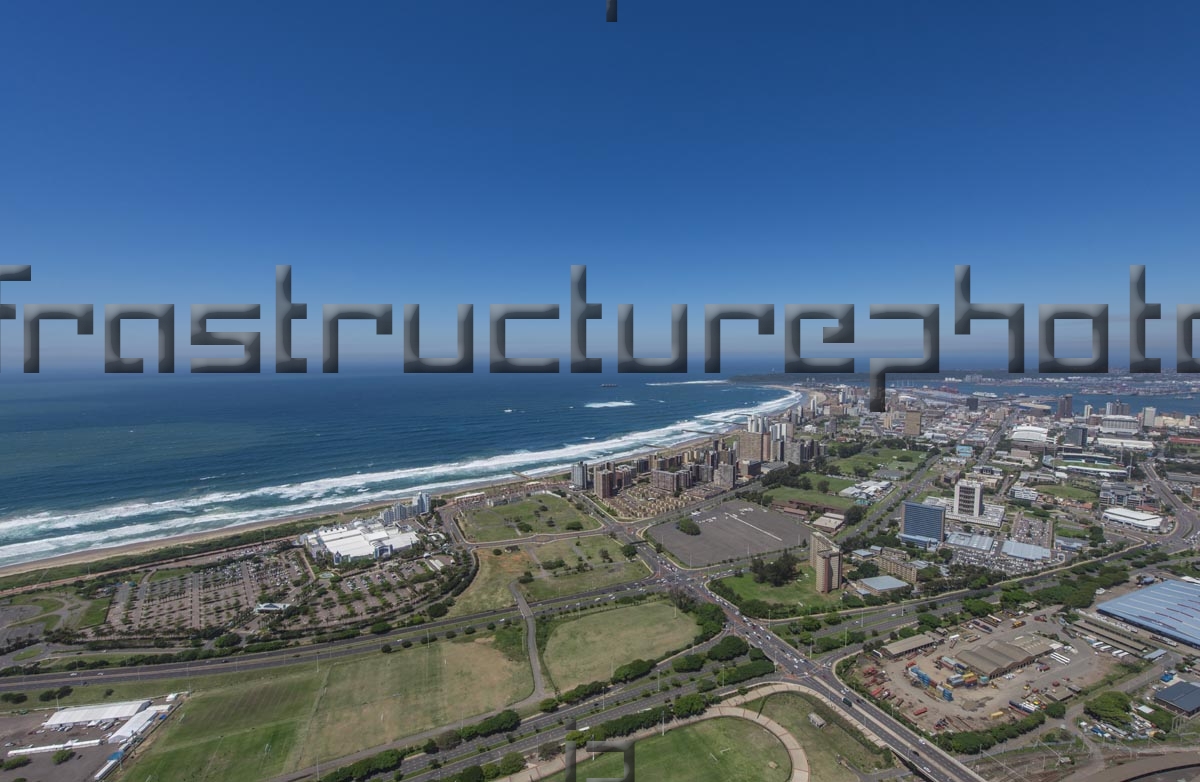 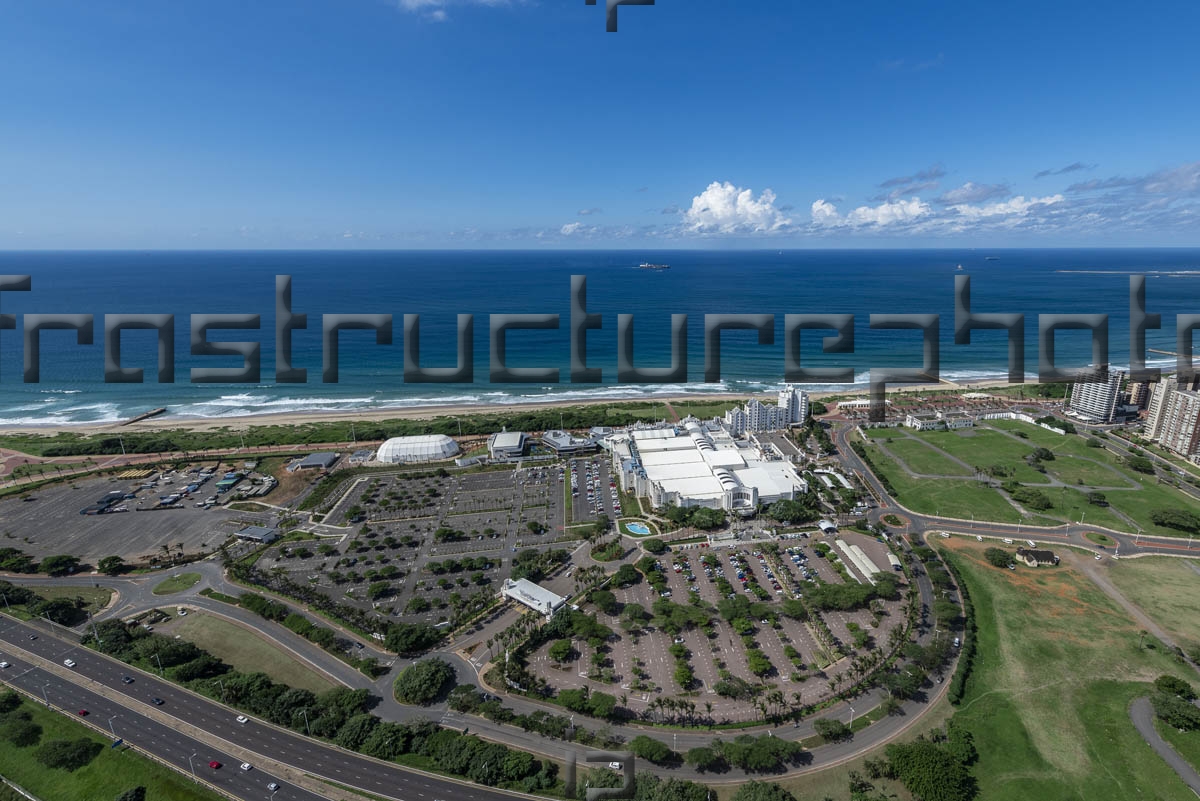