The Christus Kirche (Christ Church), a Namibian National Monument was designed by Gottlieb Redecker, a German government architect, who drew up the first designs in 1900 and 1901. The final plans weren’t completed until 1906 as there was the Herero and Nama uprisings against German colonial rule to deal with first. A suitable site before the construction could begin was also needed. The stone-laying ceremony took place on 11th August 1907.

The church is based on the idea of a basilica, which is a rectangular church with a rounded end and 2 aisles. The walls have been constructed from Windhoek sandstone and the portal is of Italian Carrarian marble, features that complement the neo-Romanic style, combined with an art nouveau influence.

Christ Church was constructed from quartz sandstone mined from the vicinity of Avis Dam. It has a mixture of neo-Romanesque, Art Nouveau and Gothic revival influences Its spire is 24 m (79 ft) high.

The portico was made from Carrara marble imported from Italy. The clock and part of the roof was shipped from Germany, as were the three bronze bells cast by Franz Schilling.They bear the inscriptions “Ehre sei Gott in der Höhe” (Glory to God in the highest), “Friede auf Erden” (Peace on earth), and “Den Menschen ein Wohlgefallen” (Goodwill towards men). During a confirmation service in the 1960 the clapper of the main bell came loose, smashed through the window and fell on the street. Window bars were installed in reaction to this.

The colorful stained lead glass windows in the sanctuary were a gift from Emperor Wilhelm II. In the late 1990s a tourist noticed that all of them were installed with the sun protection on the inside. In the two years following this discovery, all window elements were restored and turned around.

The Church is located on a traffic island on Robert Mugabe Avenue, opposite the Tintenpalast. 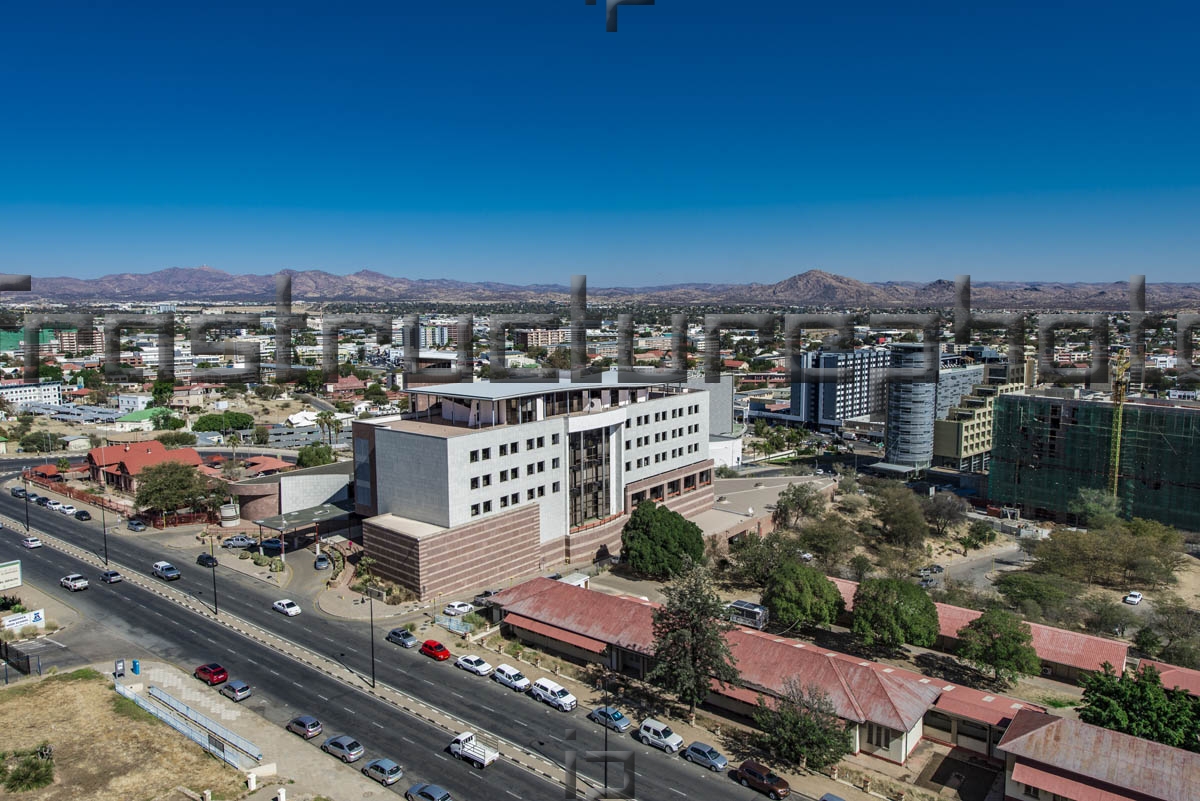 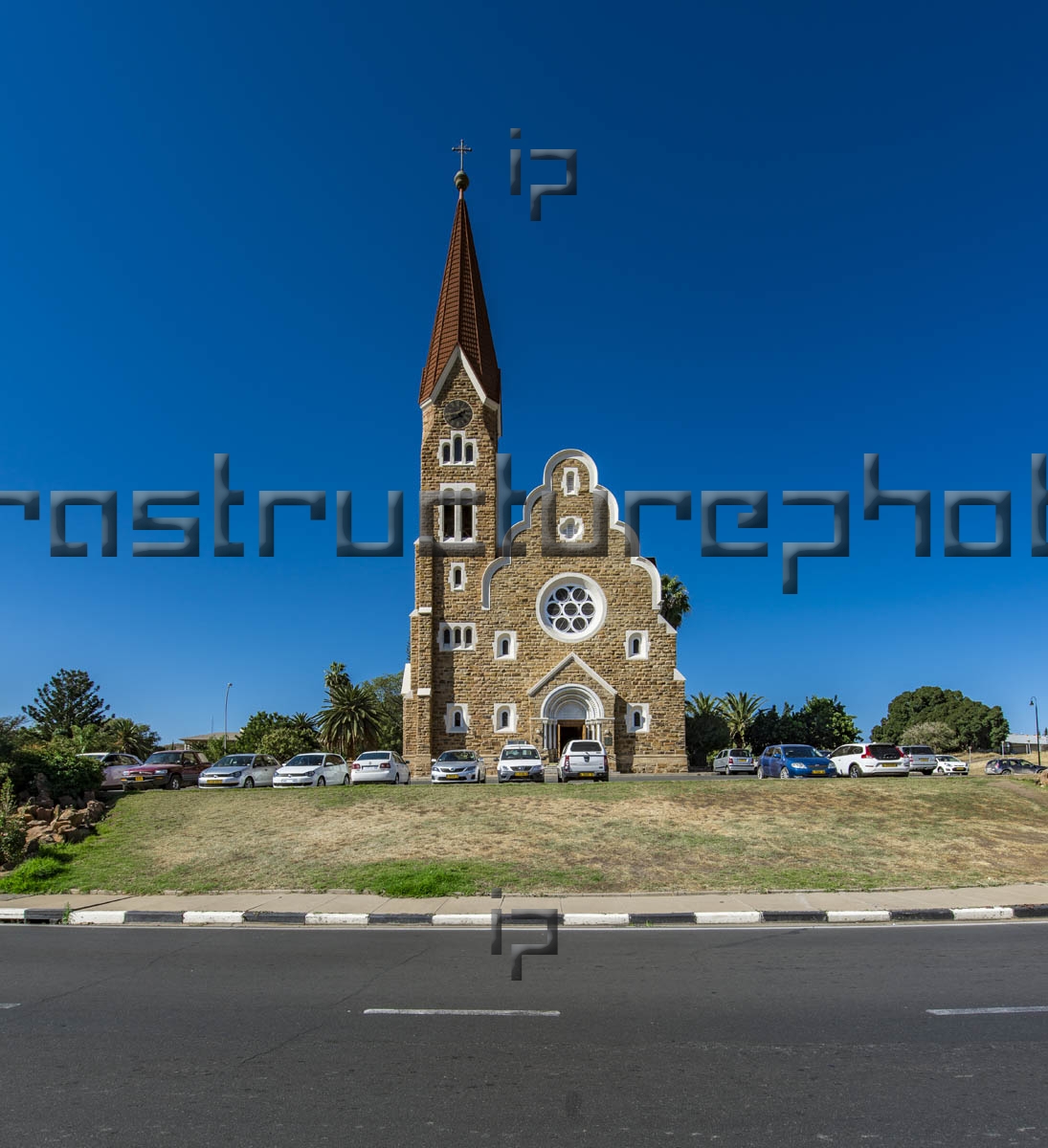 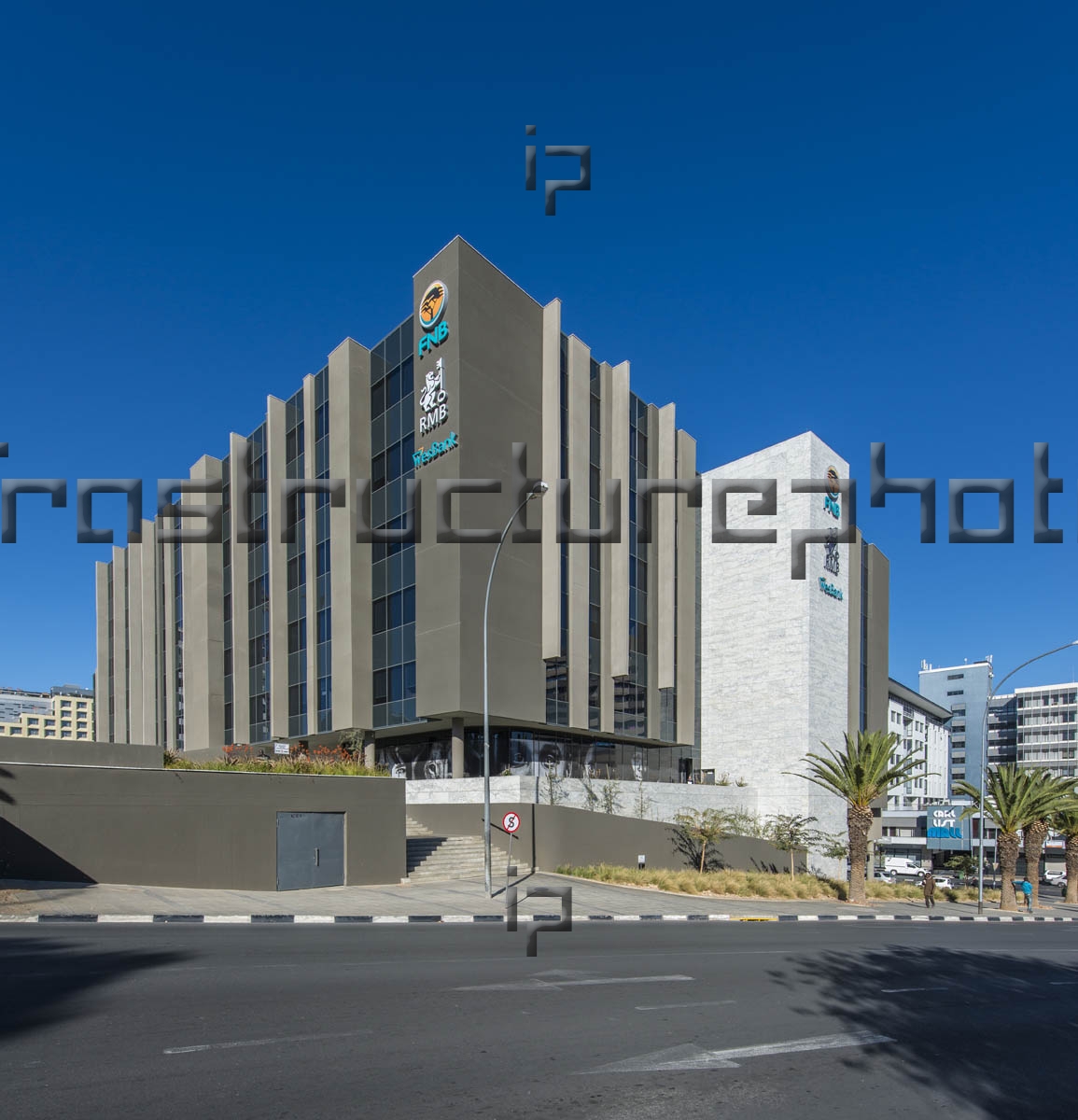 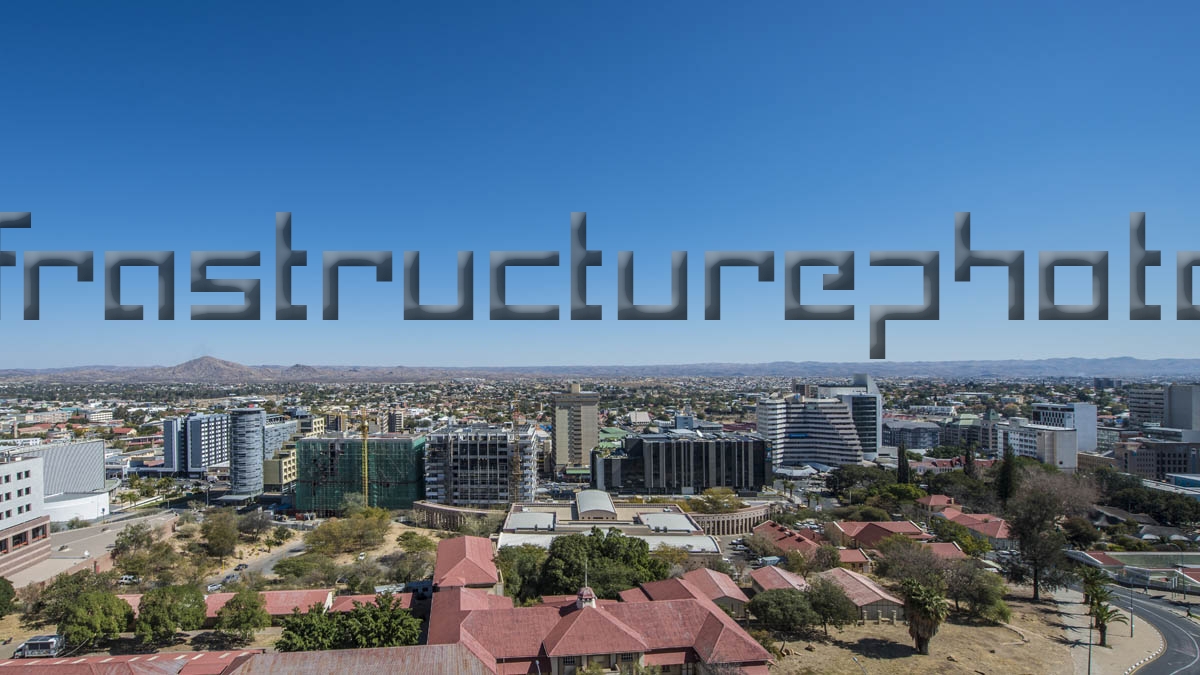 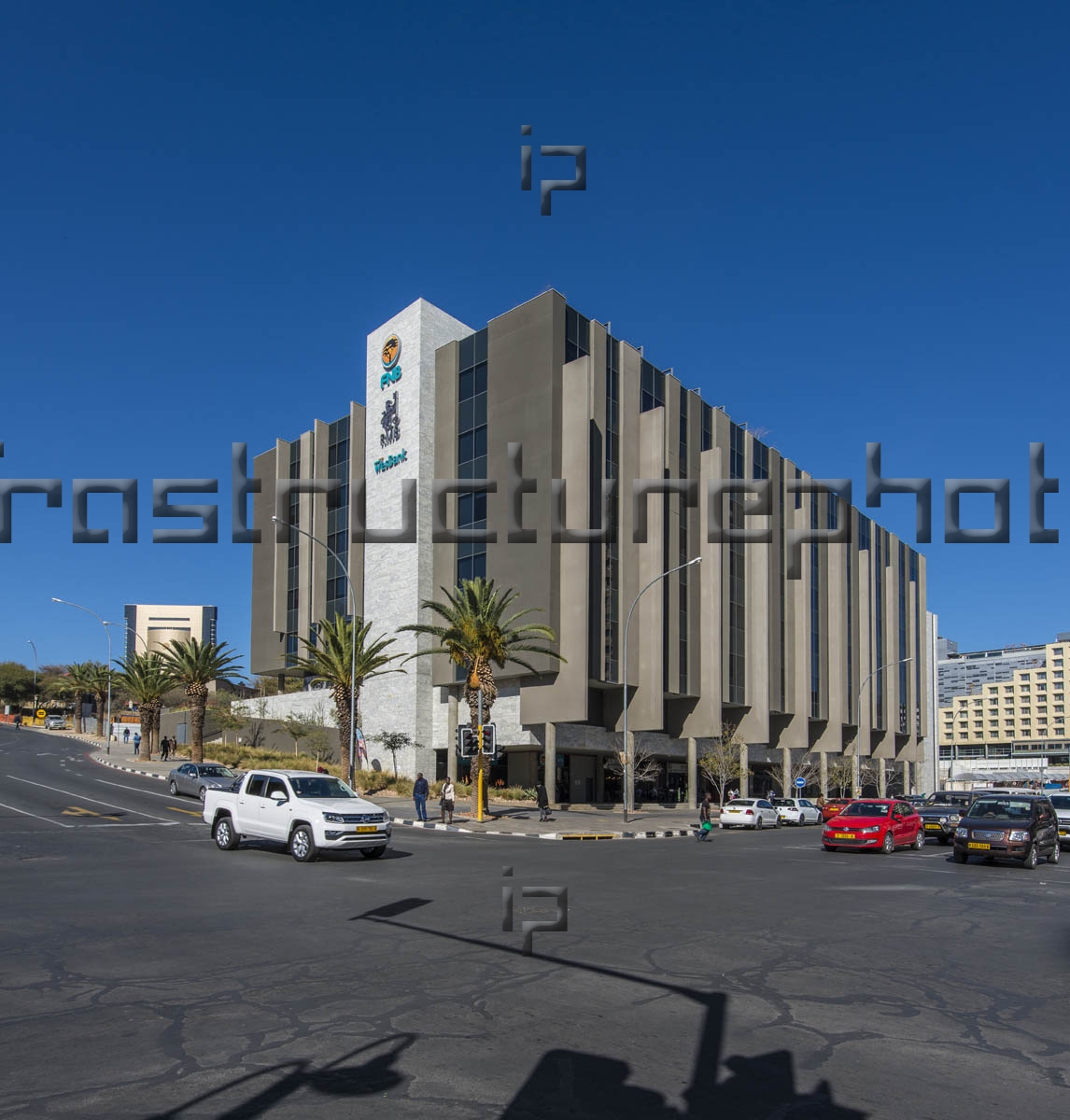 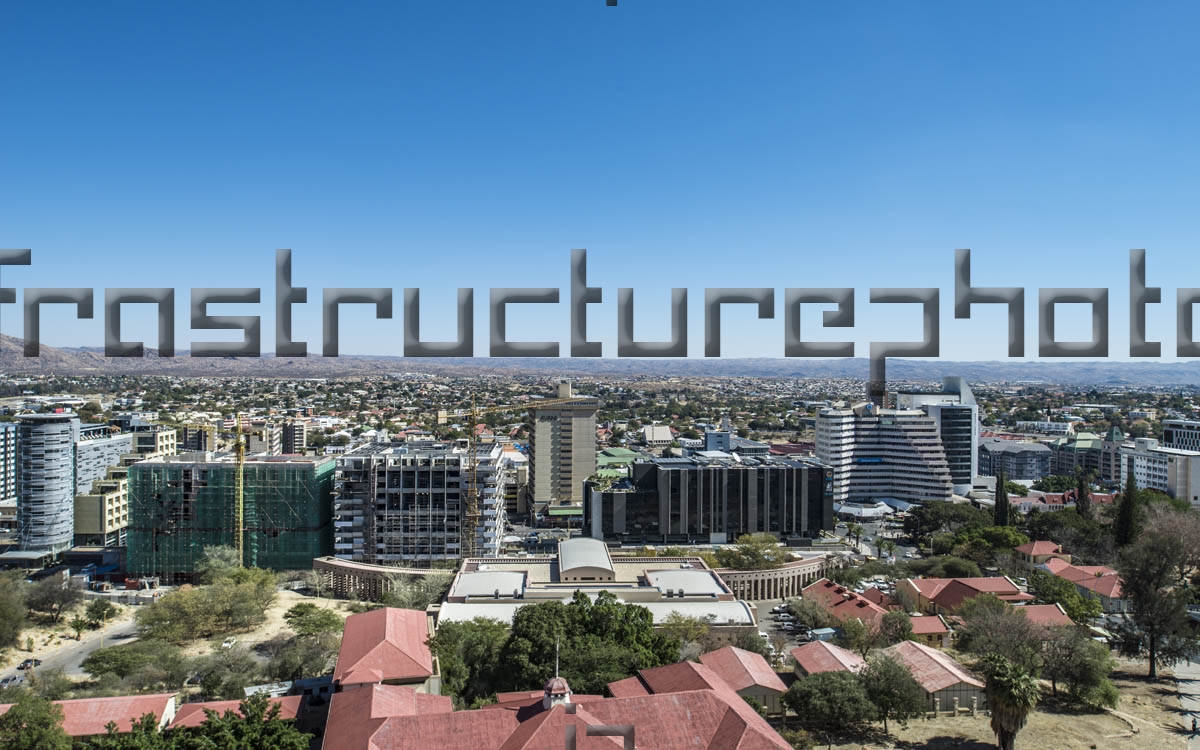