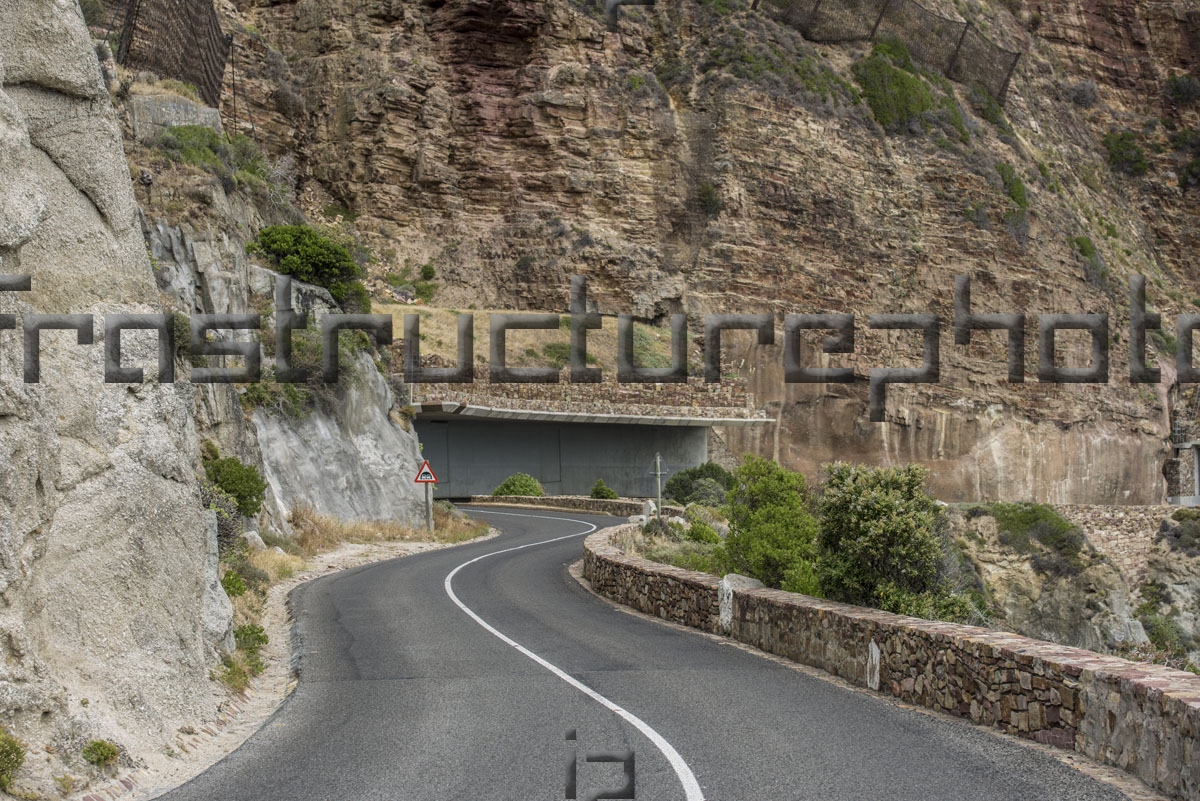 This is the first time that half tunnelling has been used in South Africa and entails cutting into the mountain at road level, then moving the road in under the protection of the resulting overhang. The 155m half tunnel was built at the base of Chapman’s Peak and the overhanging rock-mass is supported by 95t rock anchors. The soffit and side walls are supported by 150mm thick steel reinforced shotcrete lining. 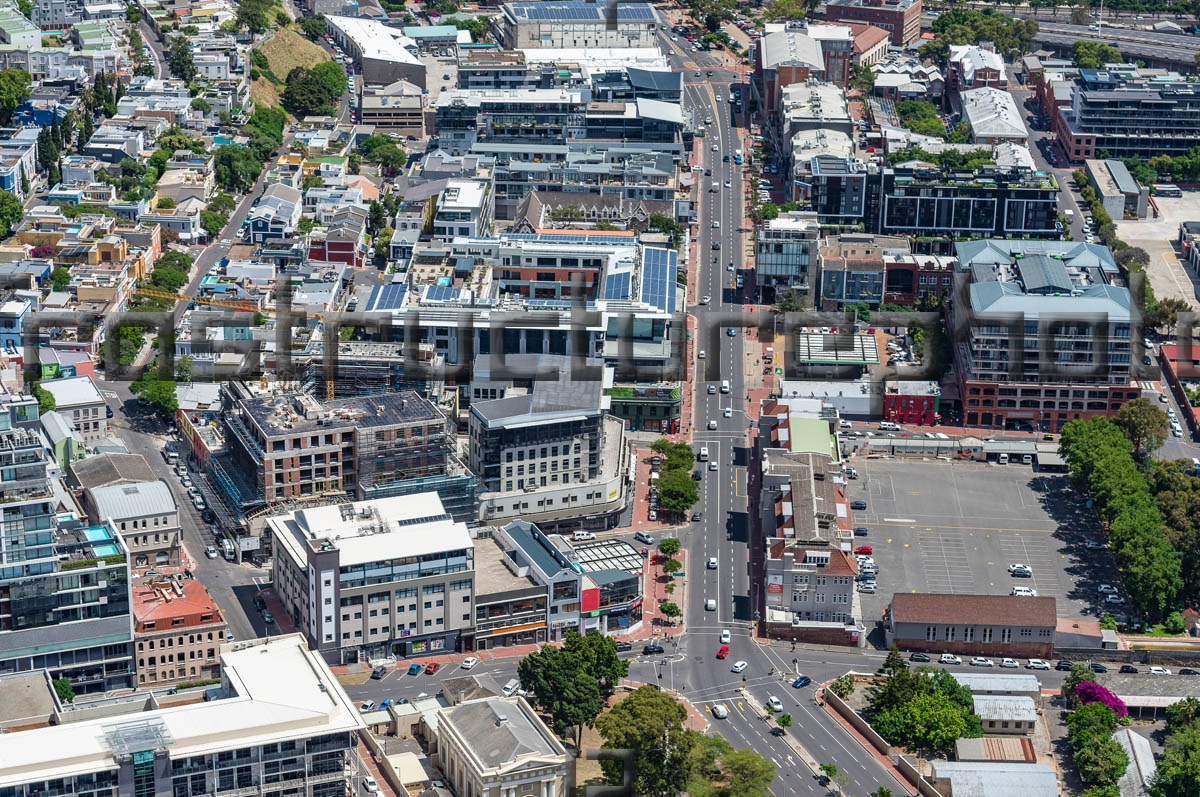 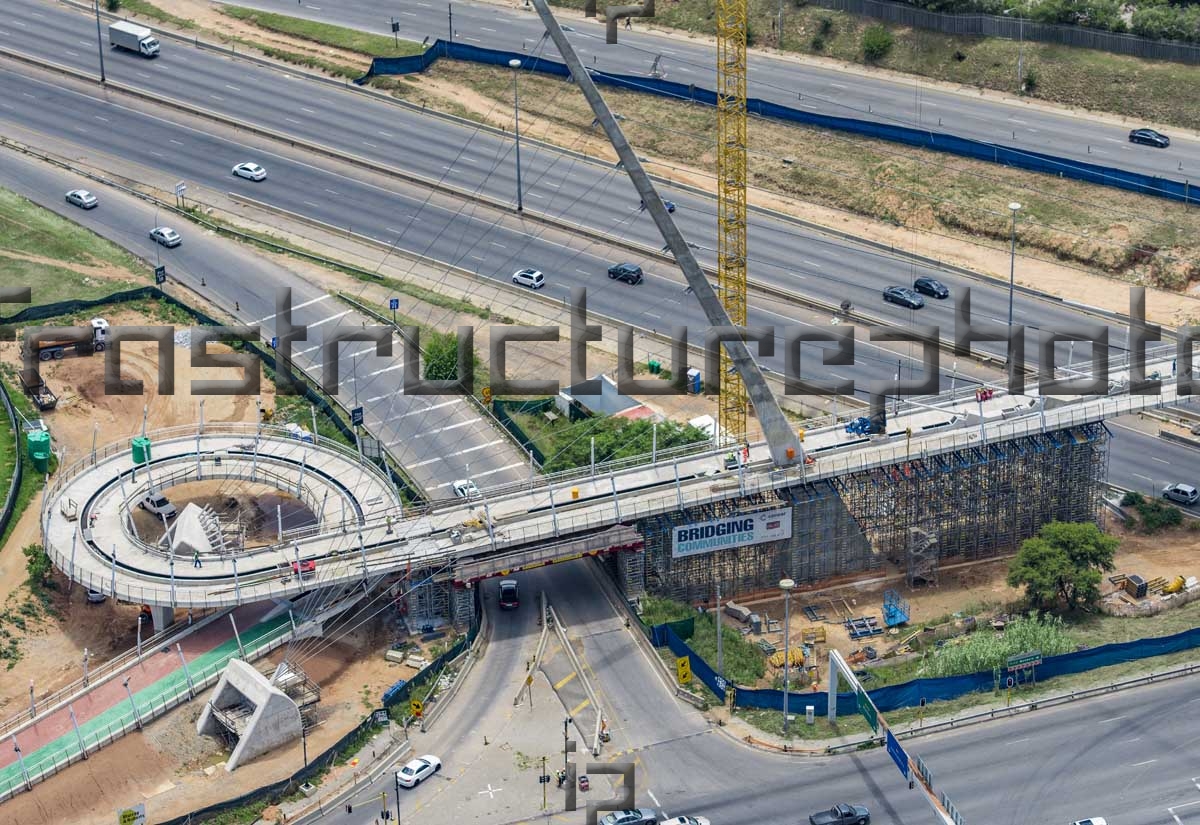 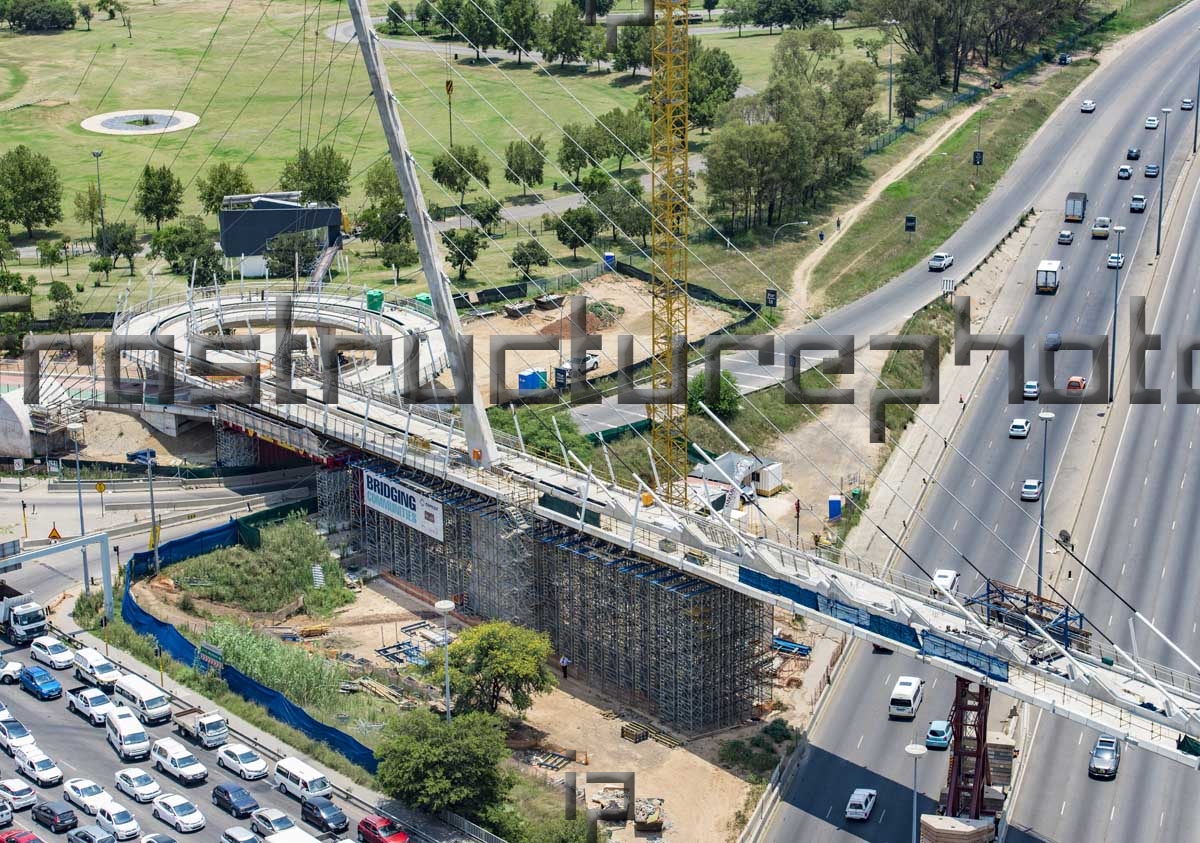 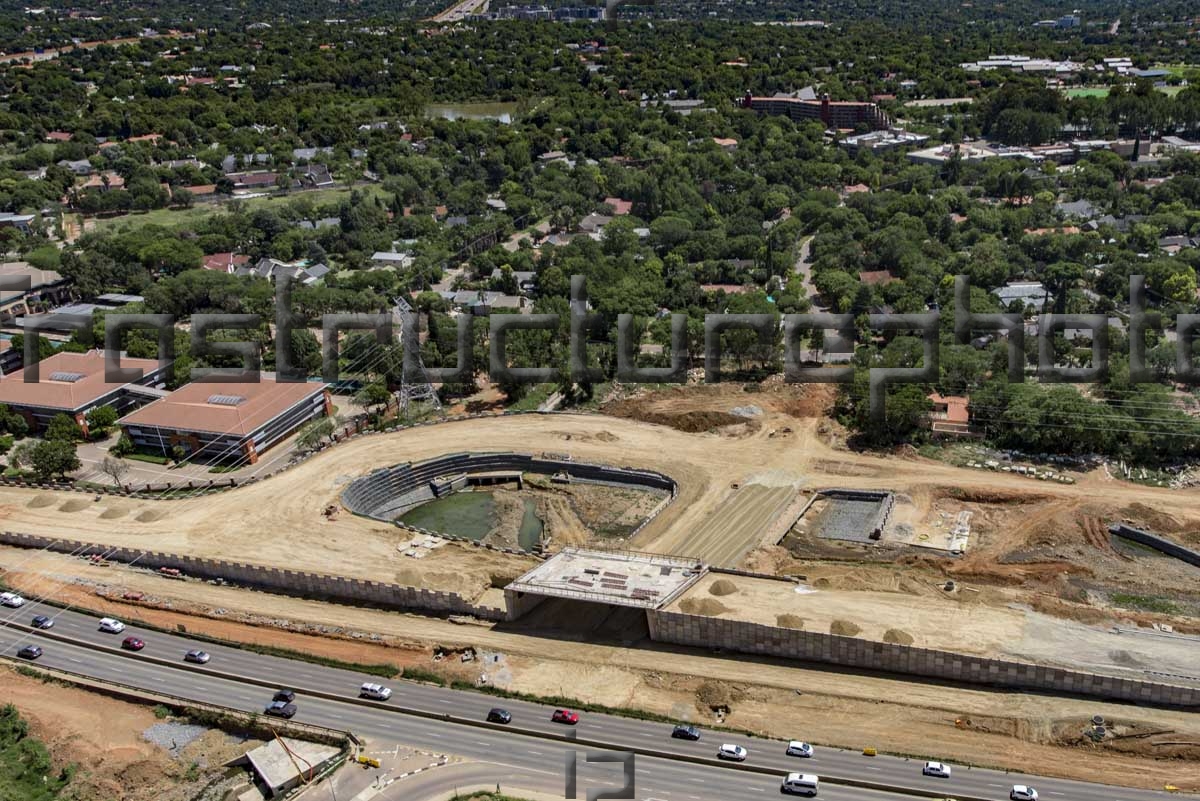 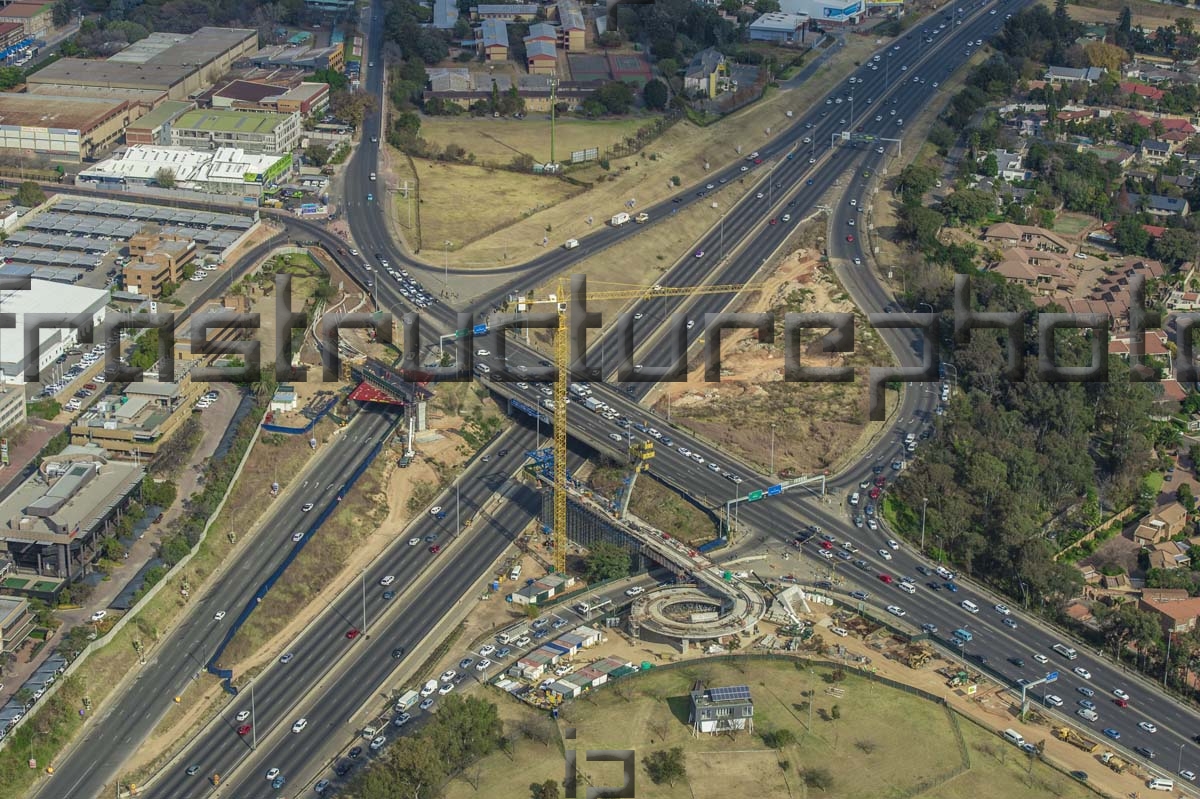 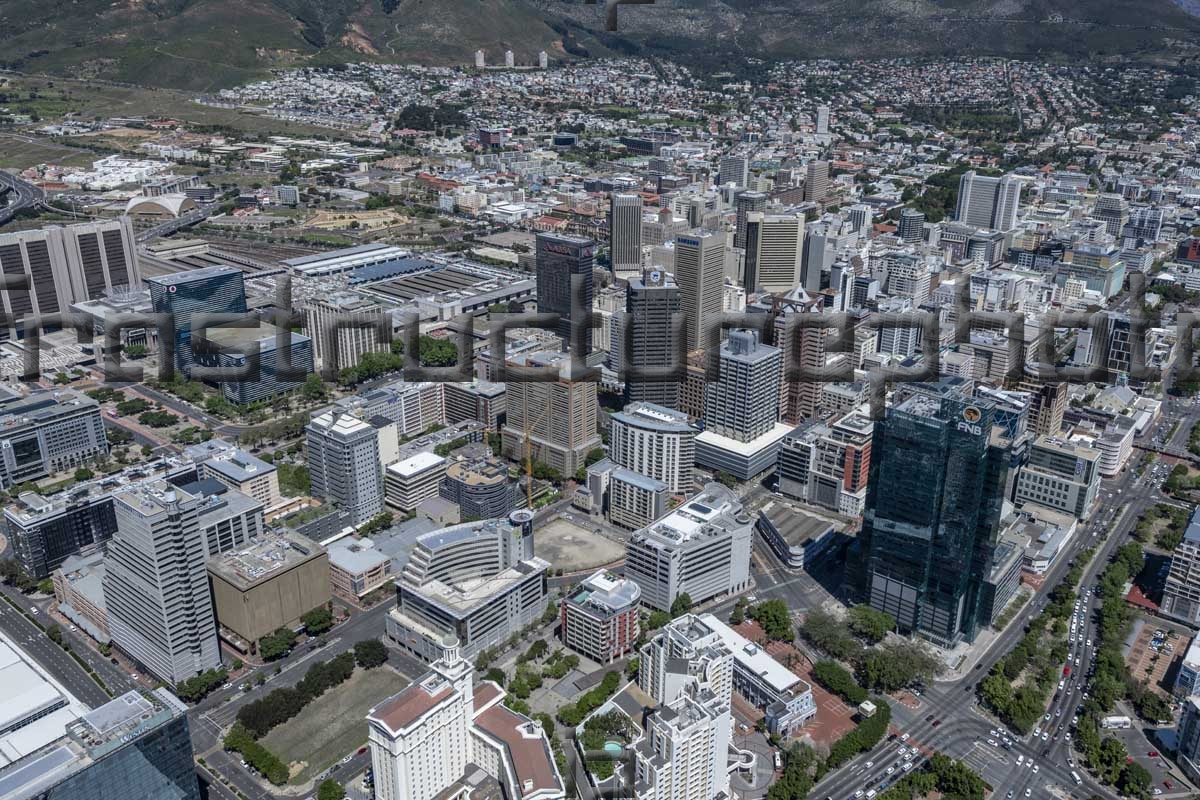 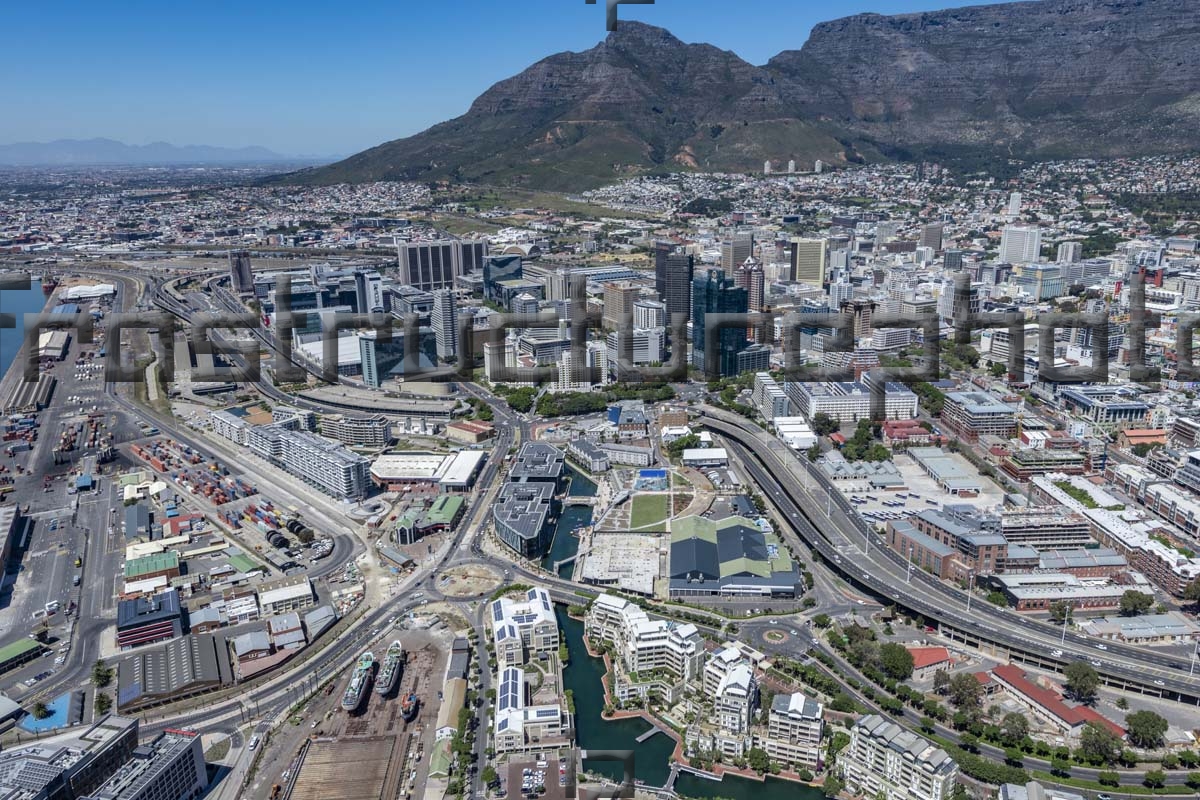