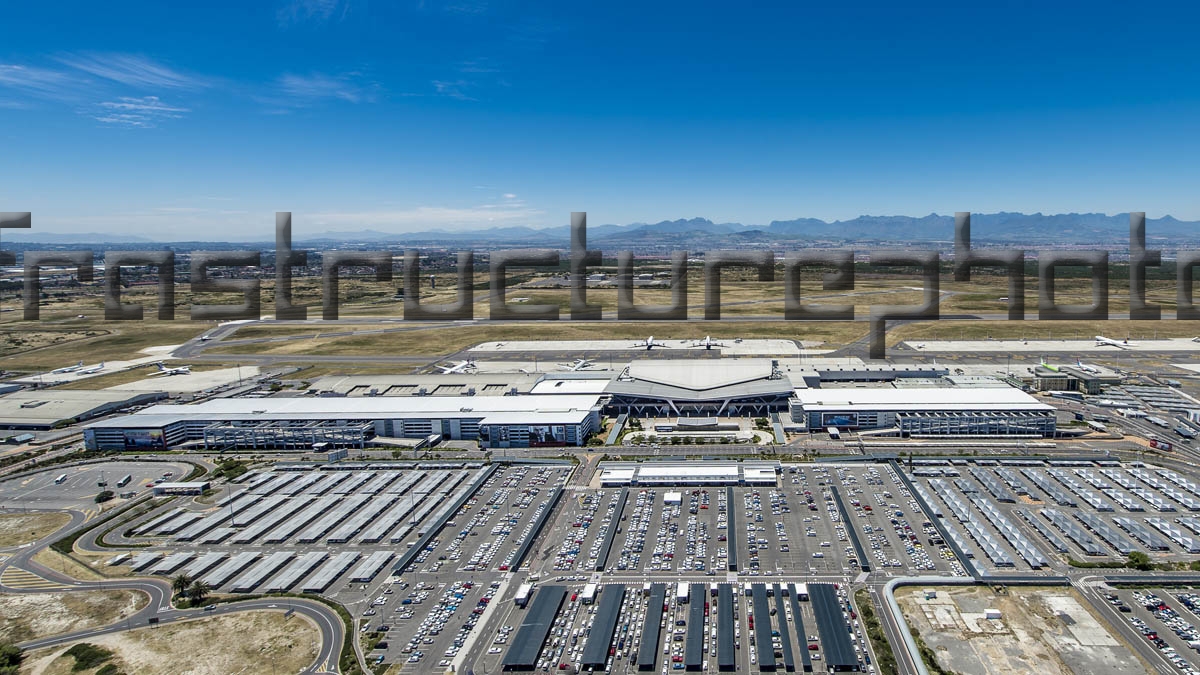 Cape Town International Airport is  Africa’s 3rd largest airport which processes 10 million passengers annually  as of 28 December 2016 with over 50 % of the country’s air passengers passing through the airport. Located  20 km from Cape Town CBD it is Africa’s most award winning airport. This airport has been operational since 1954 and the airport is now under it the ownership of Airports Company South Africa (ACSA).

In 2016 SKYTRAX awarded Cape Town International Airport  as the Best Airport in Africa for the 5-10 million passenger category, and the airport currently has a Global Ranking of 22nd in the World’s top 35 Airports. 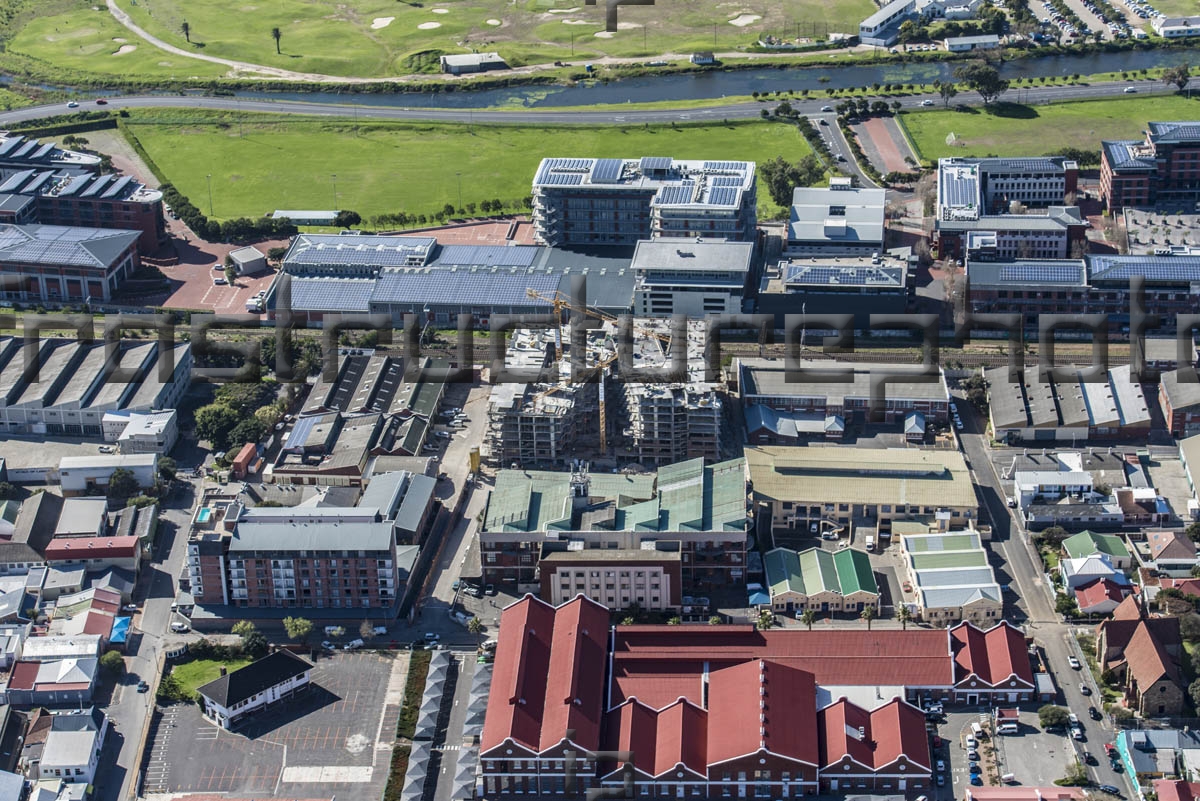 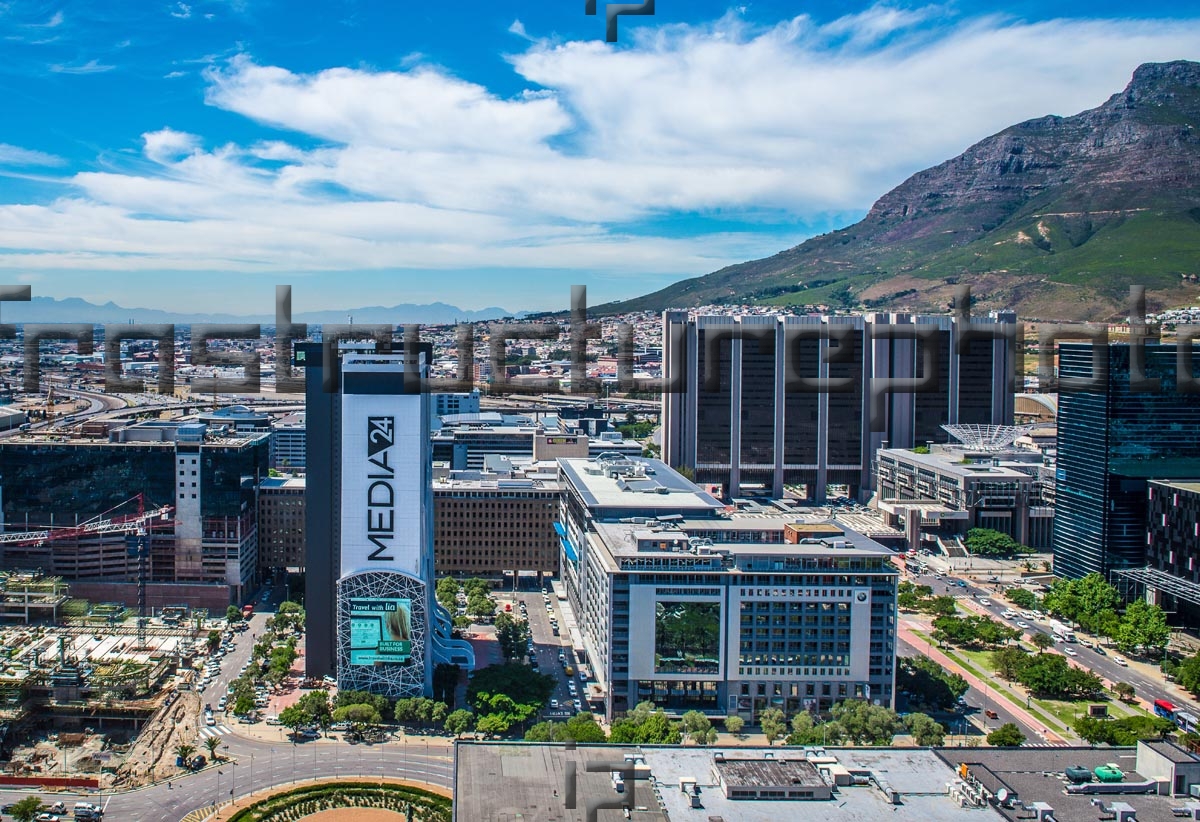 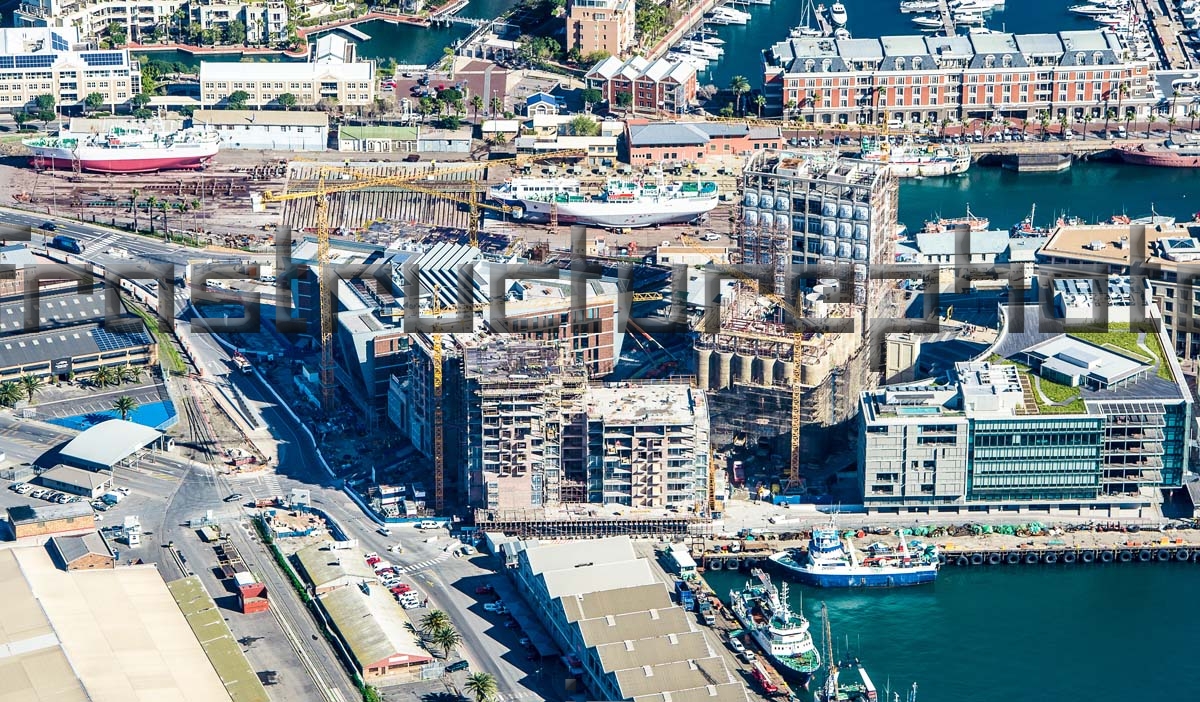 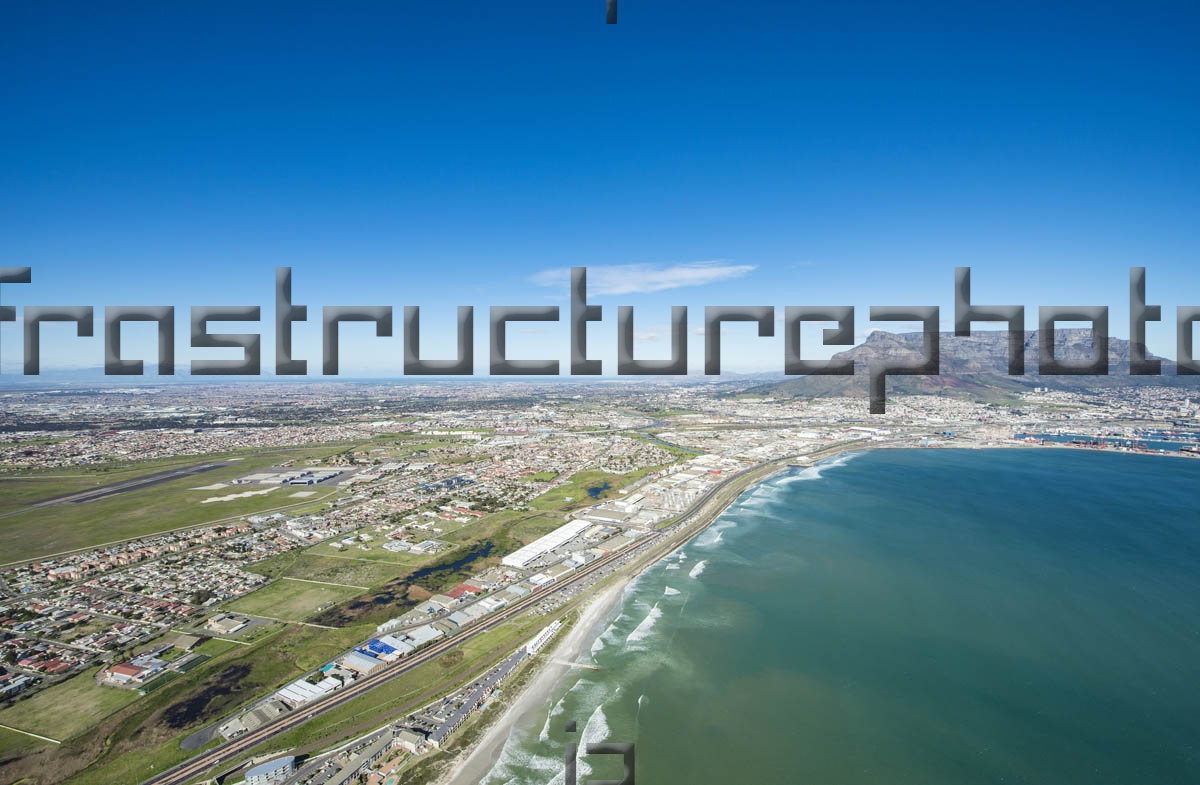 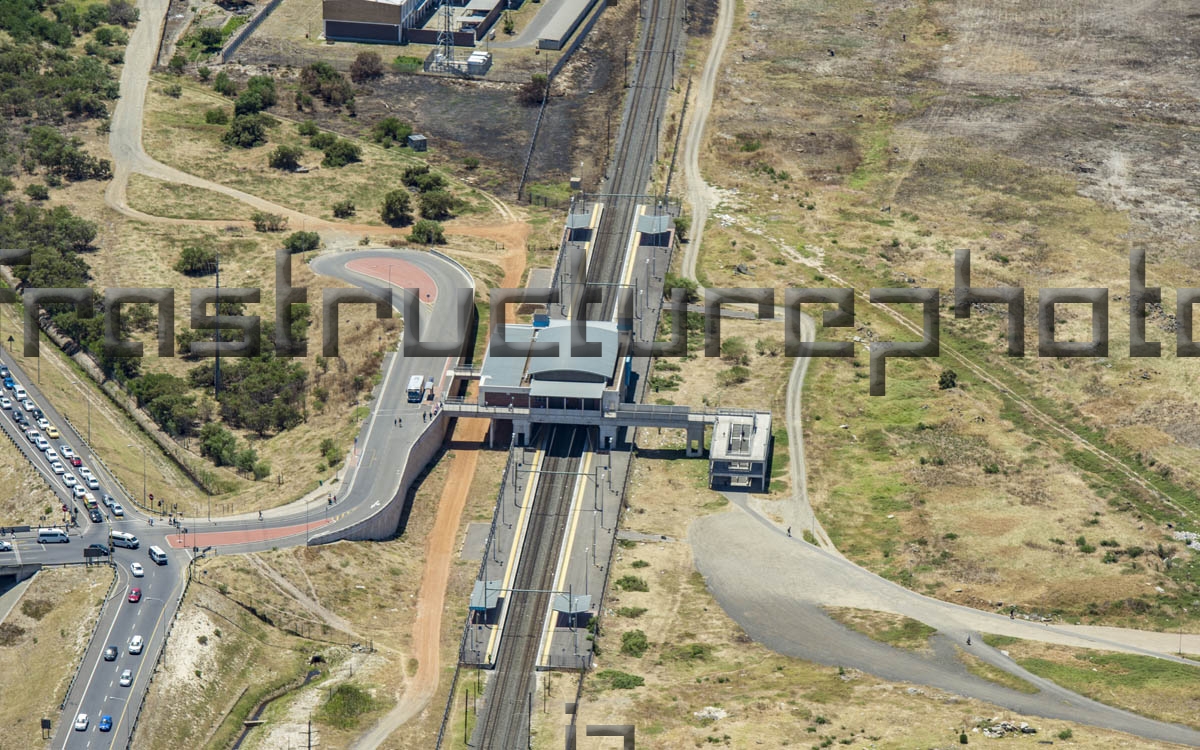 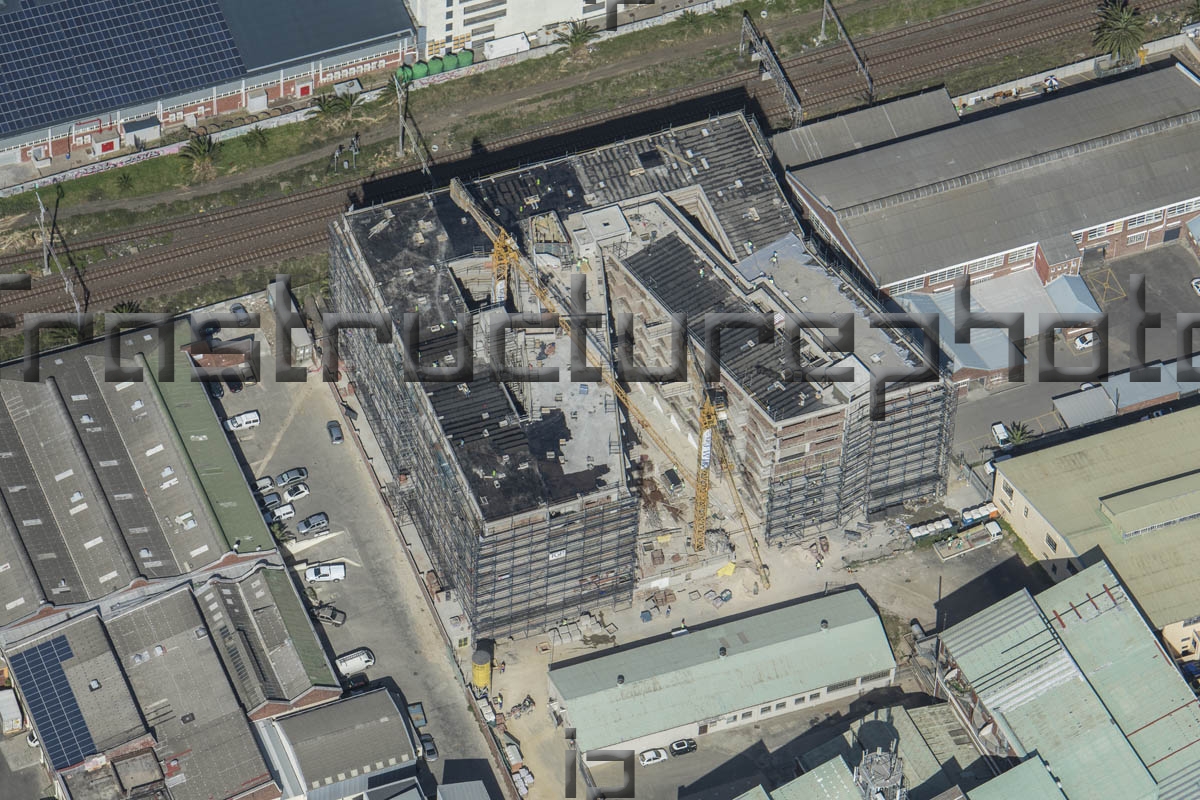 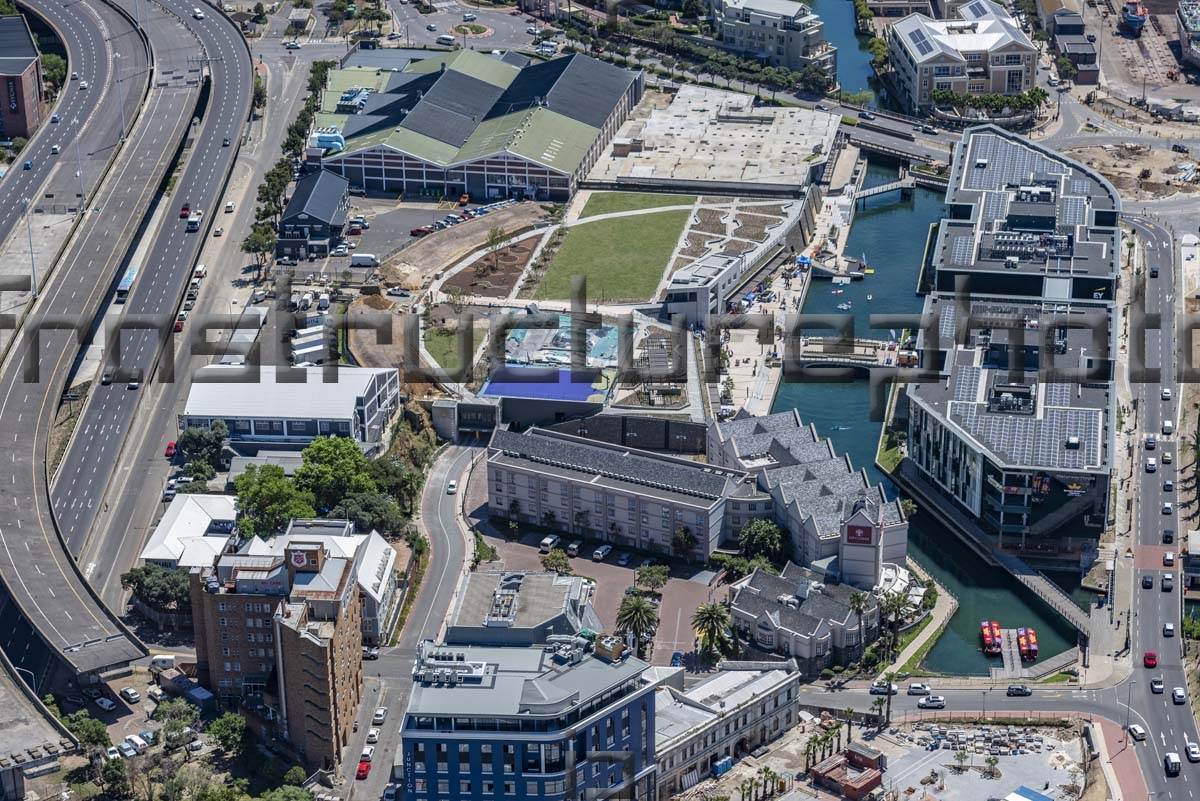 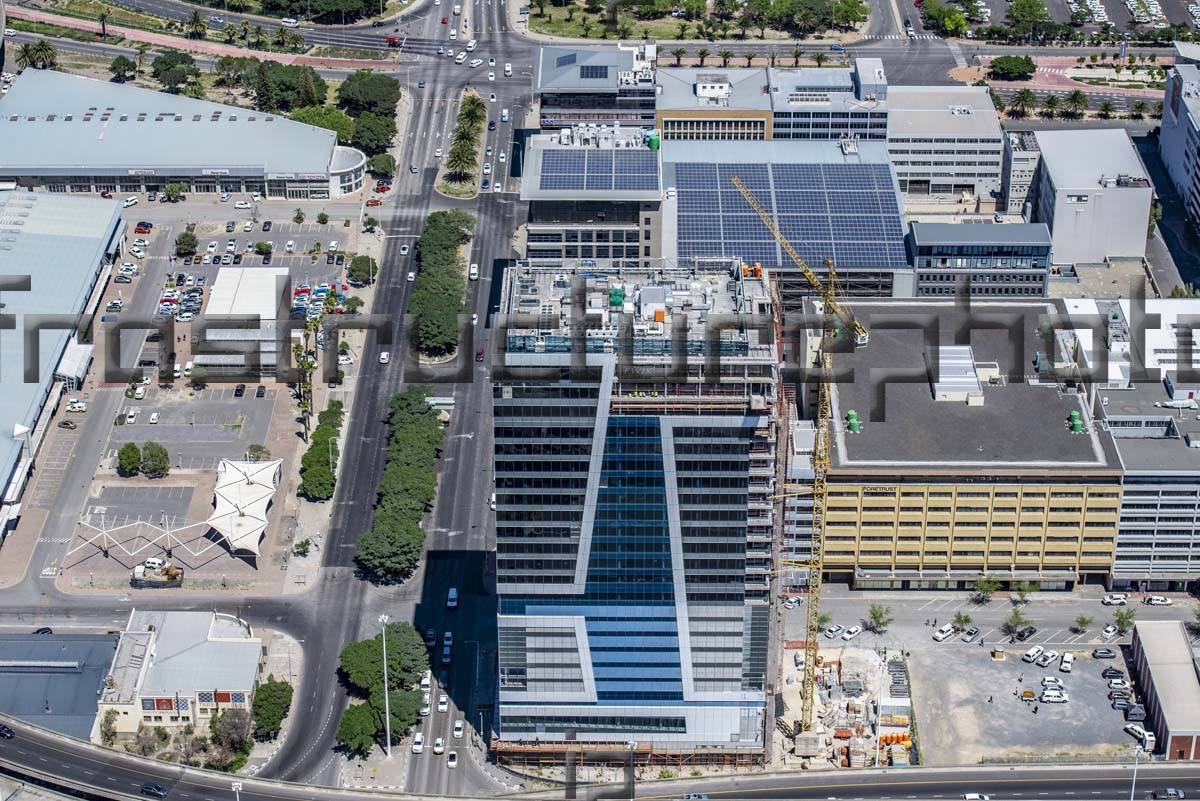