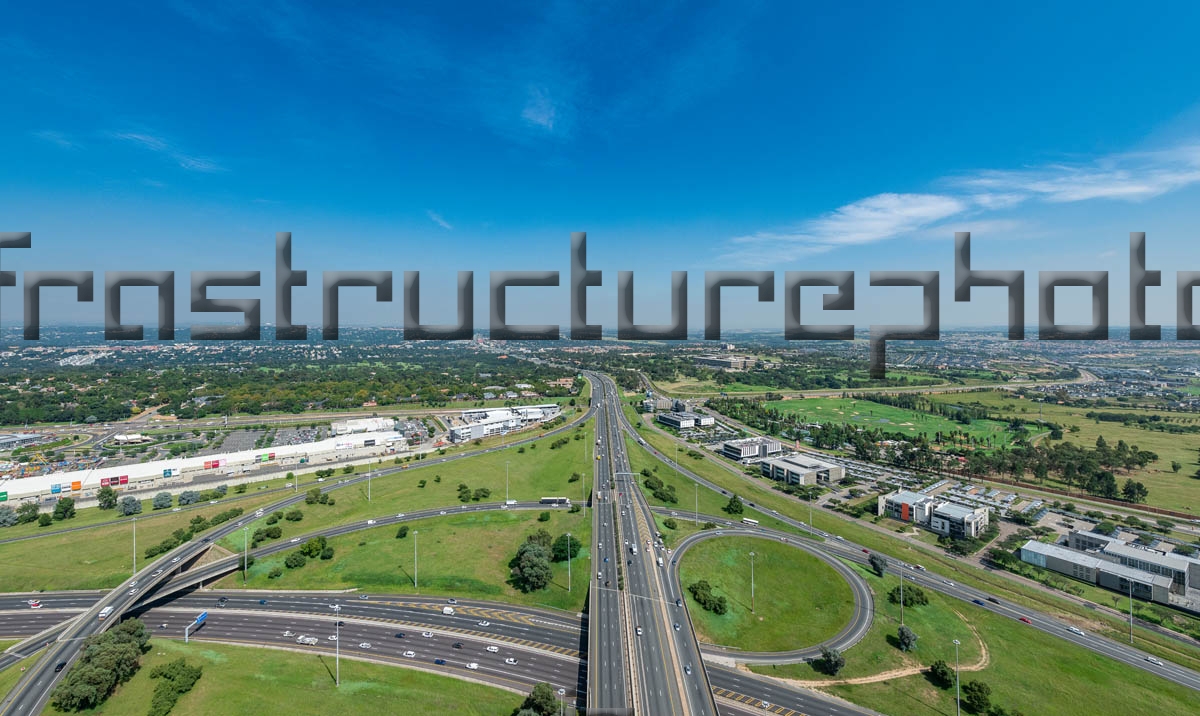 The N1 Western Bypass is a section of the  and the Johannesburg Ring Road located in the city of Johannesburg, South Africa. Known at the time as the Concrete Highway, the freeway was initially opened in 1975 as a route to avoid the city centre of Johannesburg and access for the western areas of the Witwatersrand. From the south, the Western Bypass begins at the Diepkloof Interchange in Soweto, where it splits from the N12 freeway and ends at the Buccleuch Interchange where it merges with the N3 Eastern Bypass, M1 South and N1 Ben Schoeman Freeways 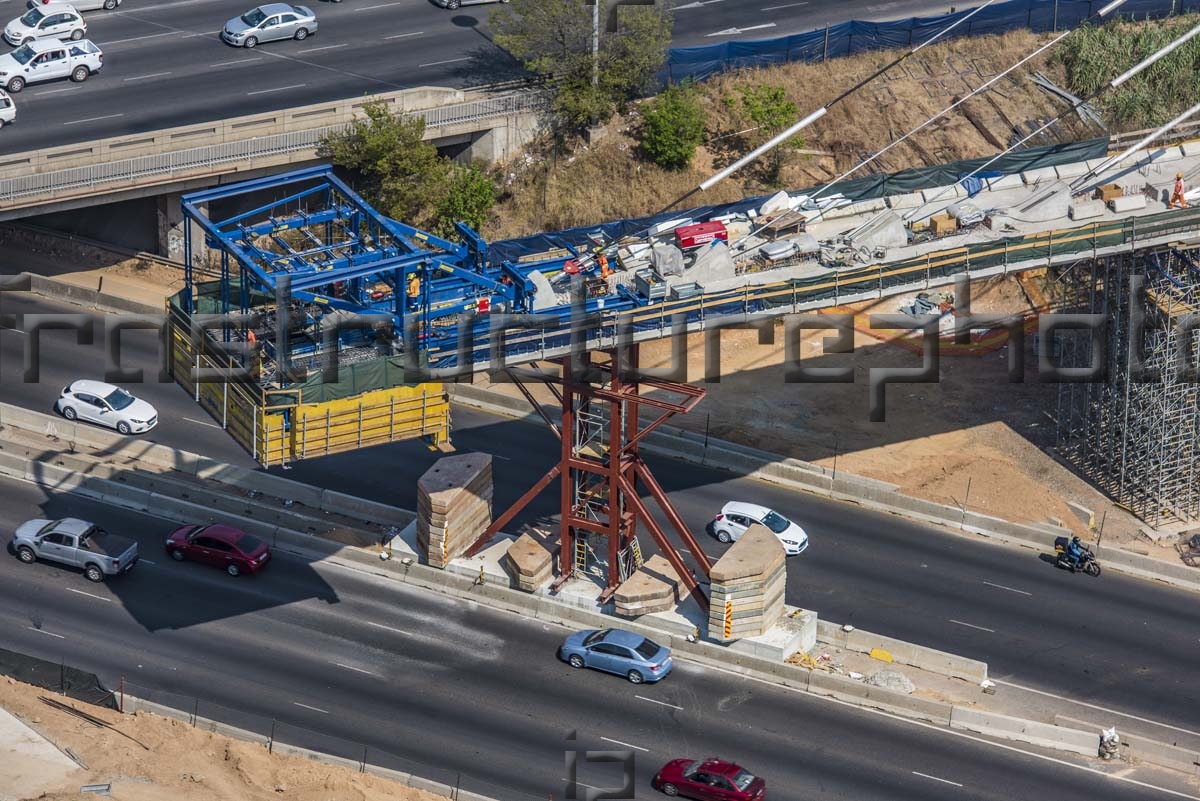 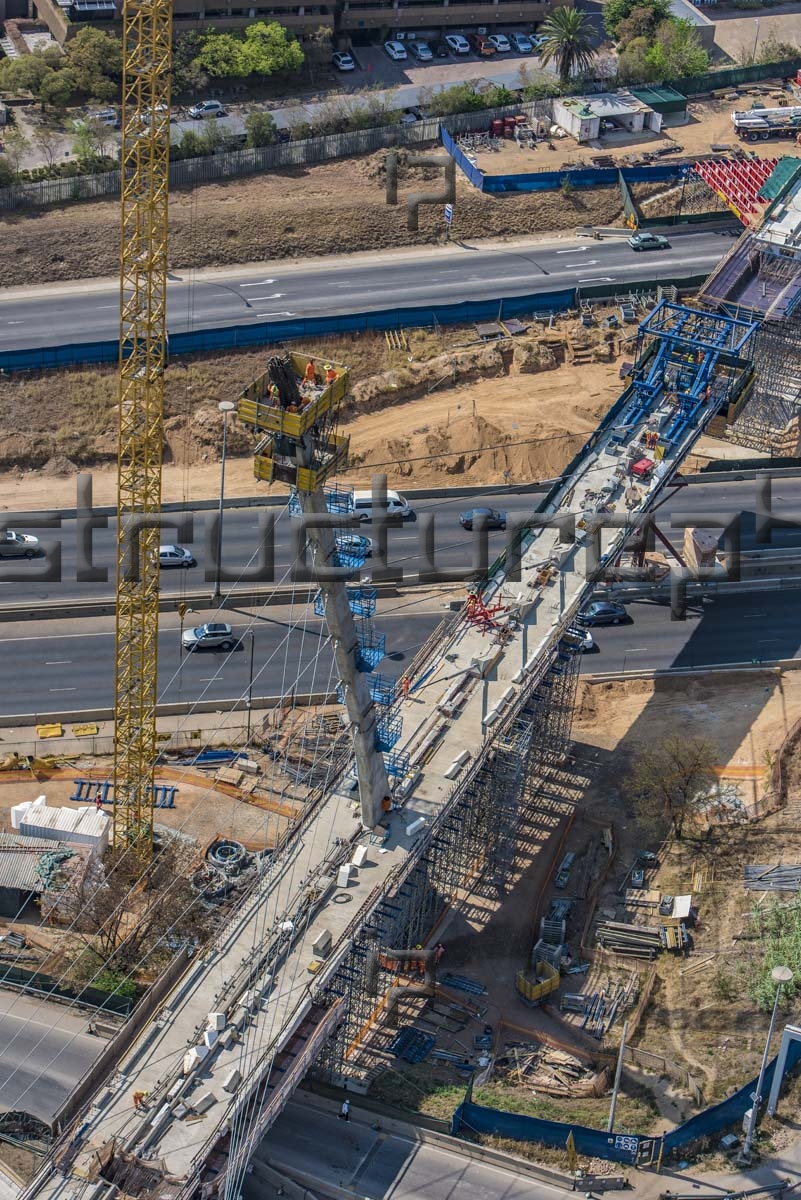 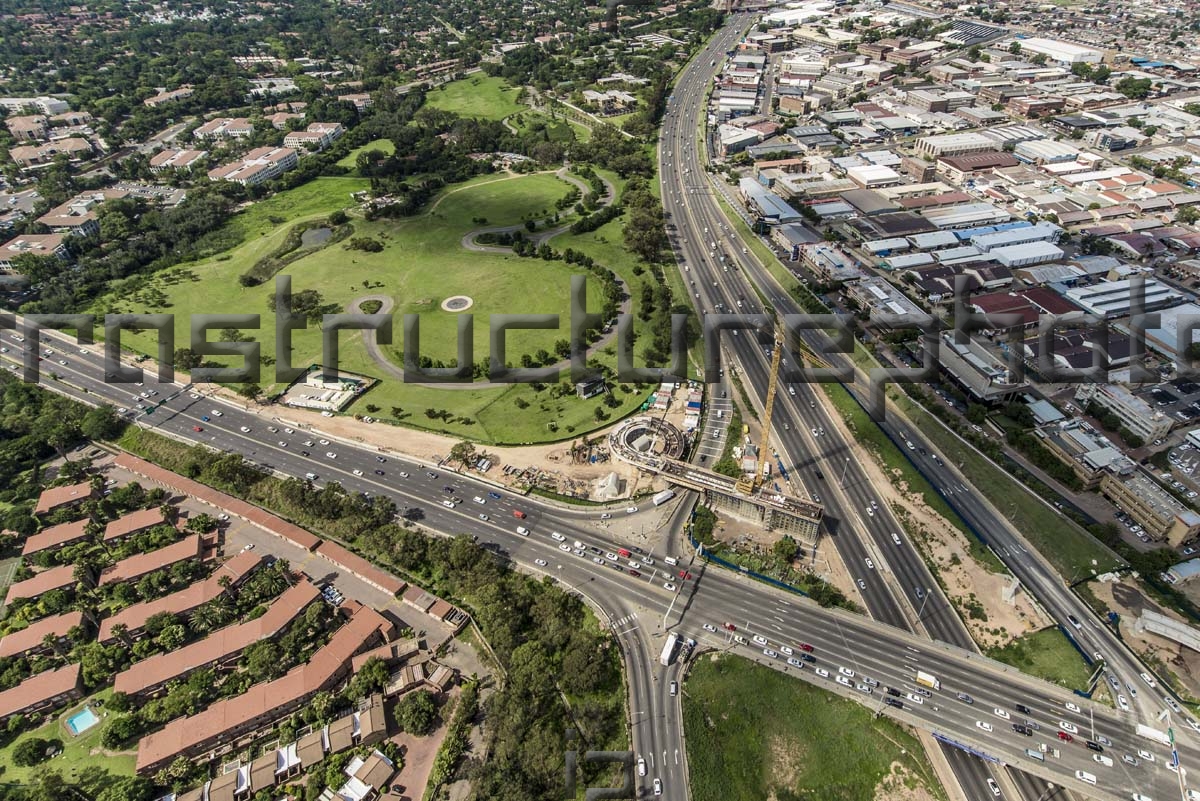 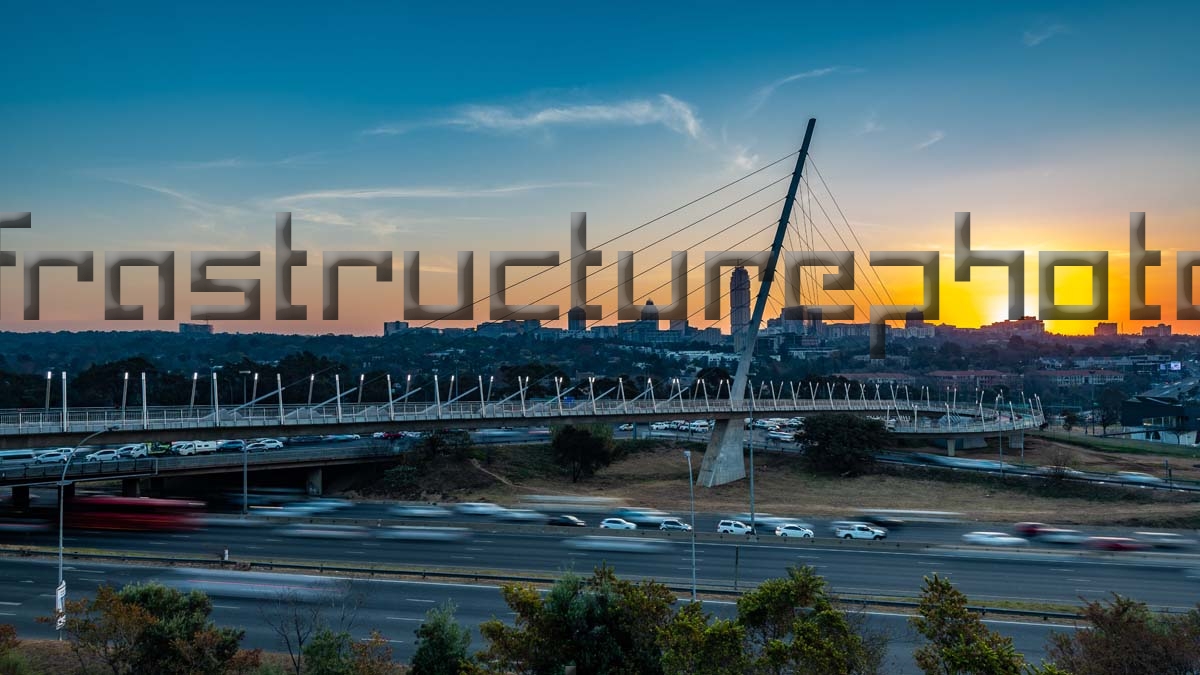 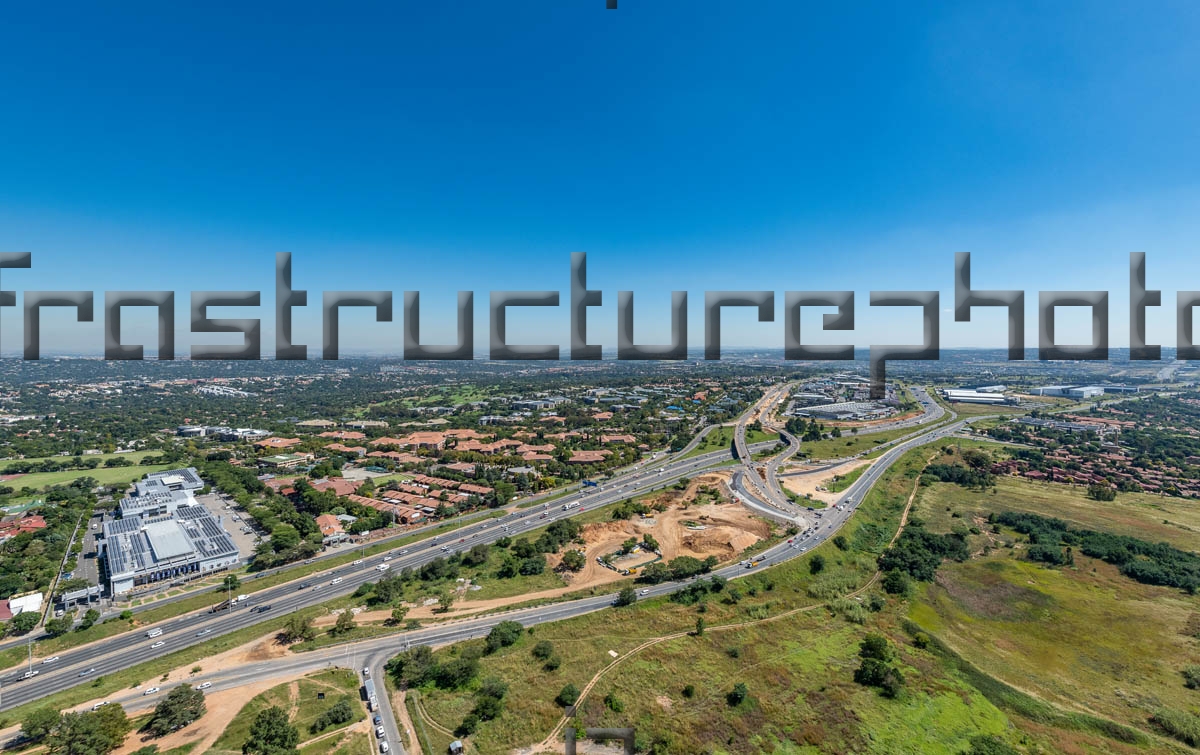 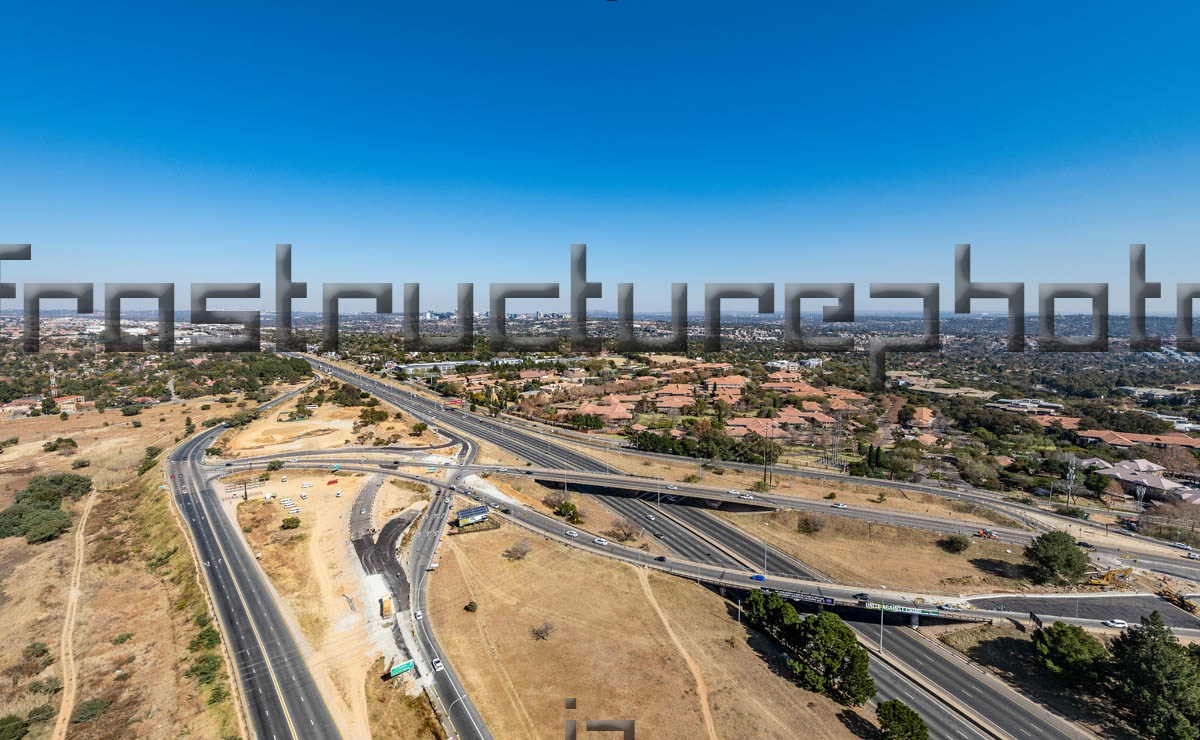 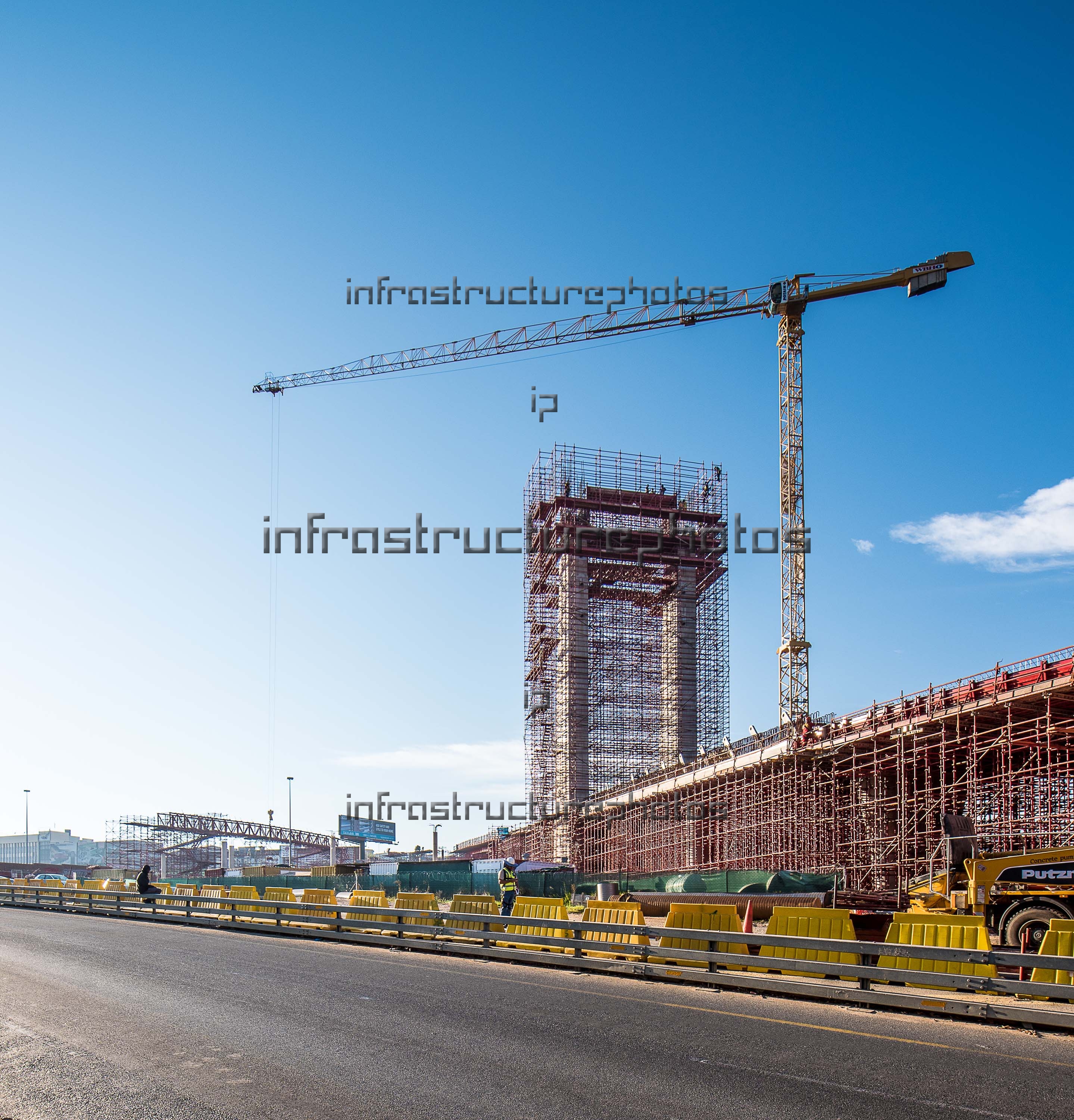