Juma Masjid Mosque –  In August 1881, a site was acquired for an estimated 115 pounds by Aboobaker Amod Jhaveri and Hajee Mohamed in Grey Street  for the construction of a mosque. The Juma Masjid was the first mosque to be built in Durban. It has a unique design and is geometric in shape. In 1884 it was expanded to accommodate 200 prayer mats and presently can accommodate about 6000 worshippers. Each Friday Grey Street  in Durban is abuzz with over thousands of Muslims going to the mosque to pray. Also known as the Grey Street Mosque, it represents a spiritual center for Durban’s Muslims. It was built 1880s and completed 1930s, and together with Madressa Arcade which runs through it, replaced the original series of buildings that had popped up with the arrival of non-indentured Indians in Durban in the late 1800s. The mosque is actually a series of interlinking buildings, arcades and corridors, in which commerce, religion and community exist in equilibrium. (text source: Wikipedia) 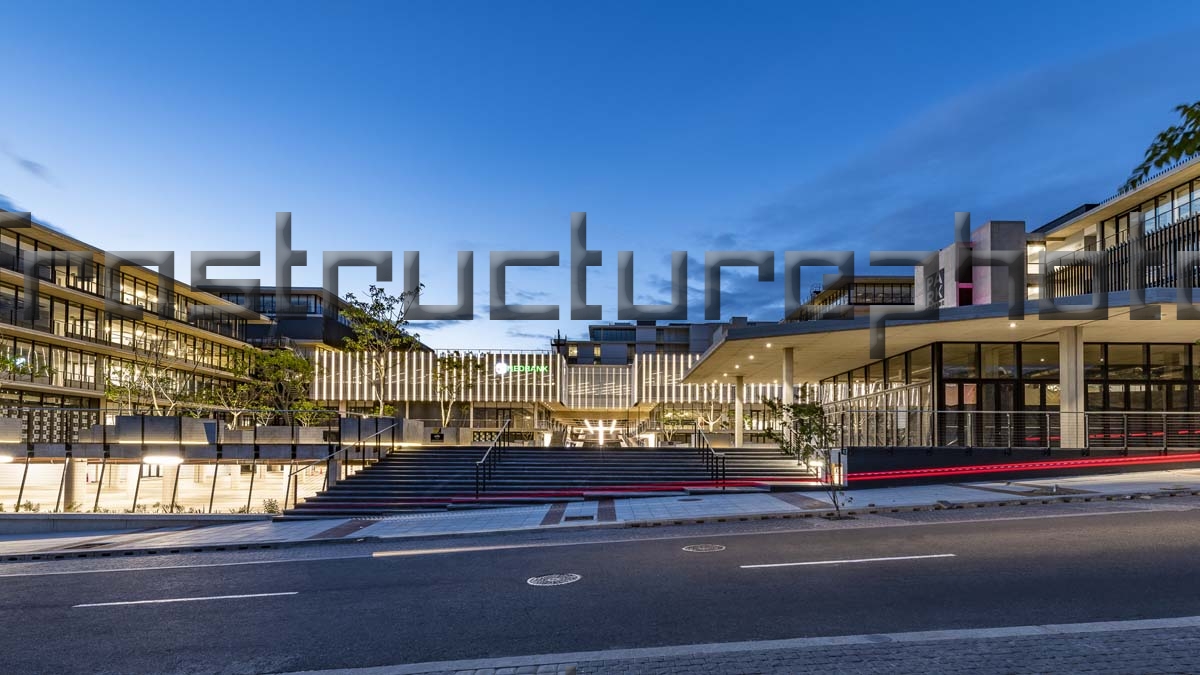 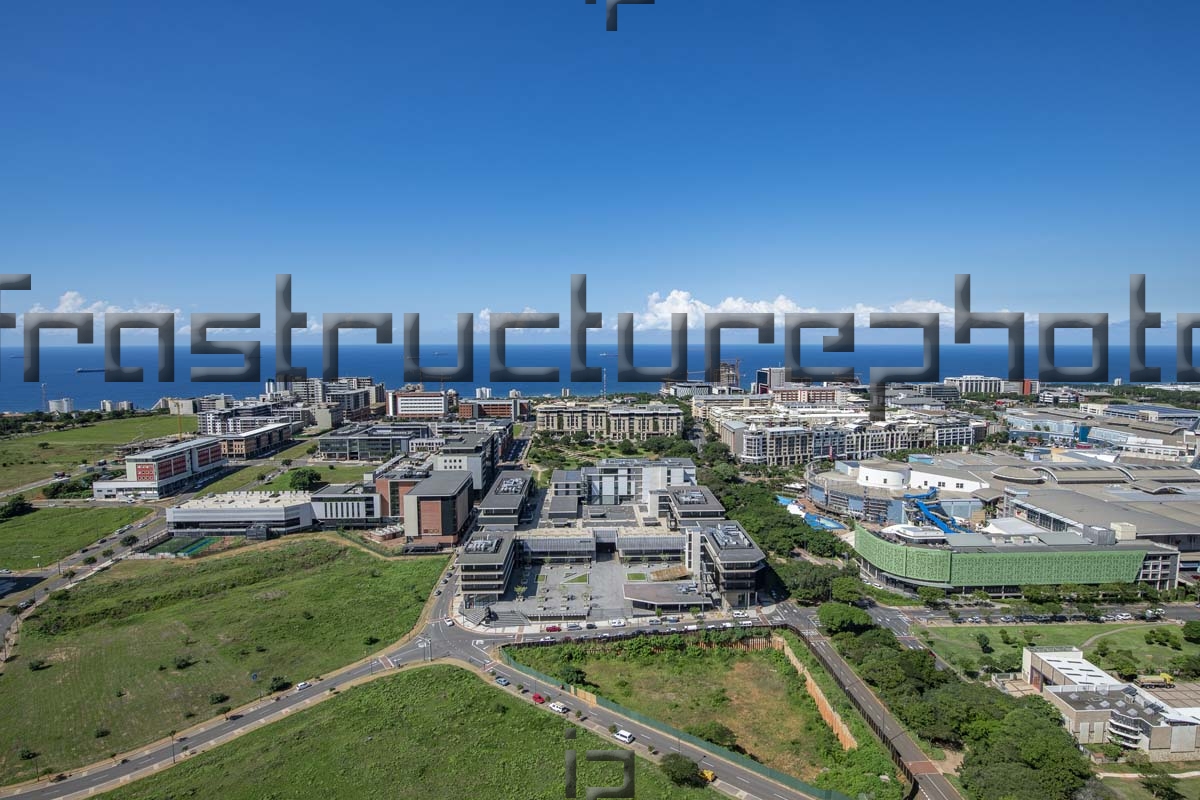 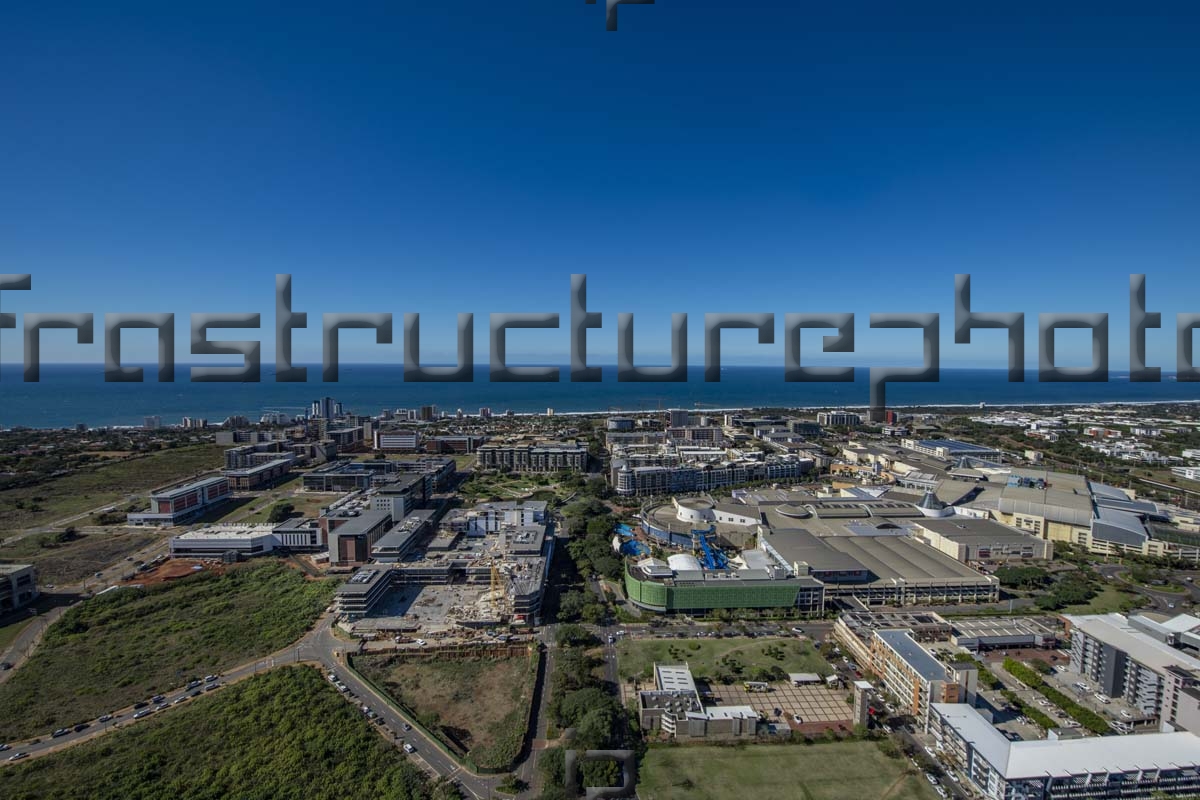 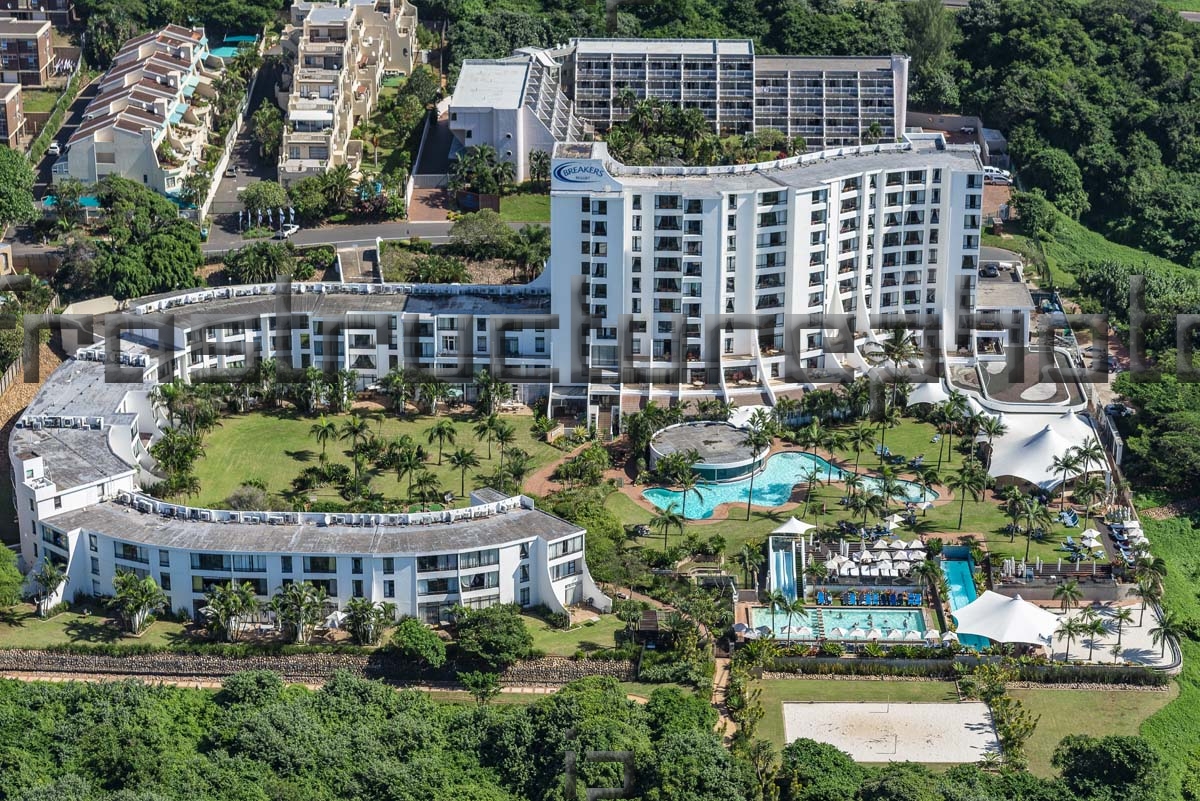 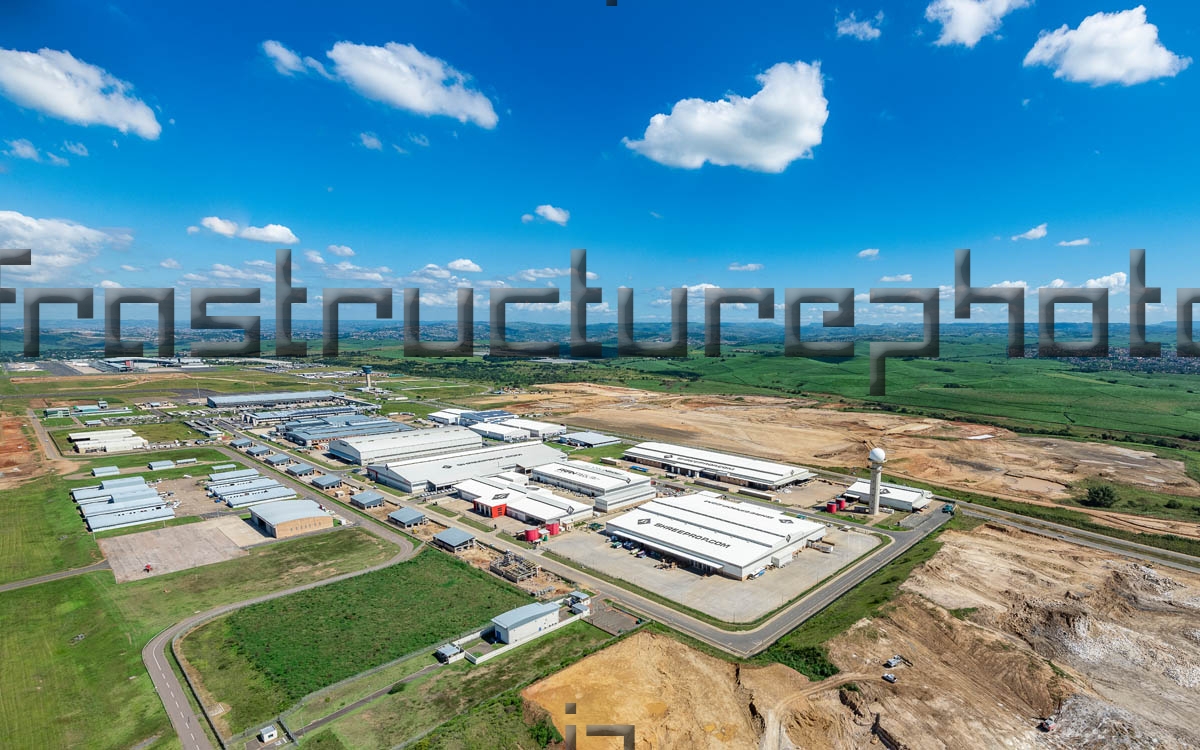 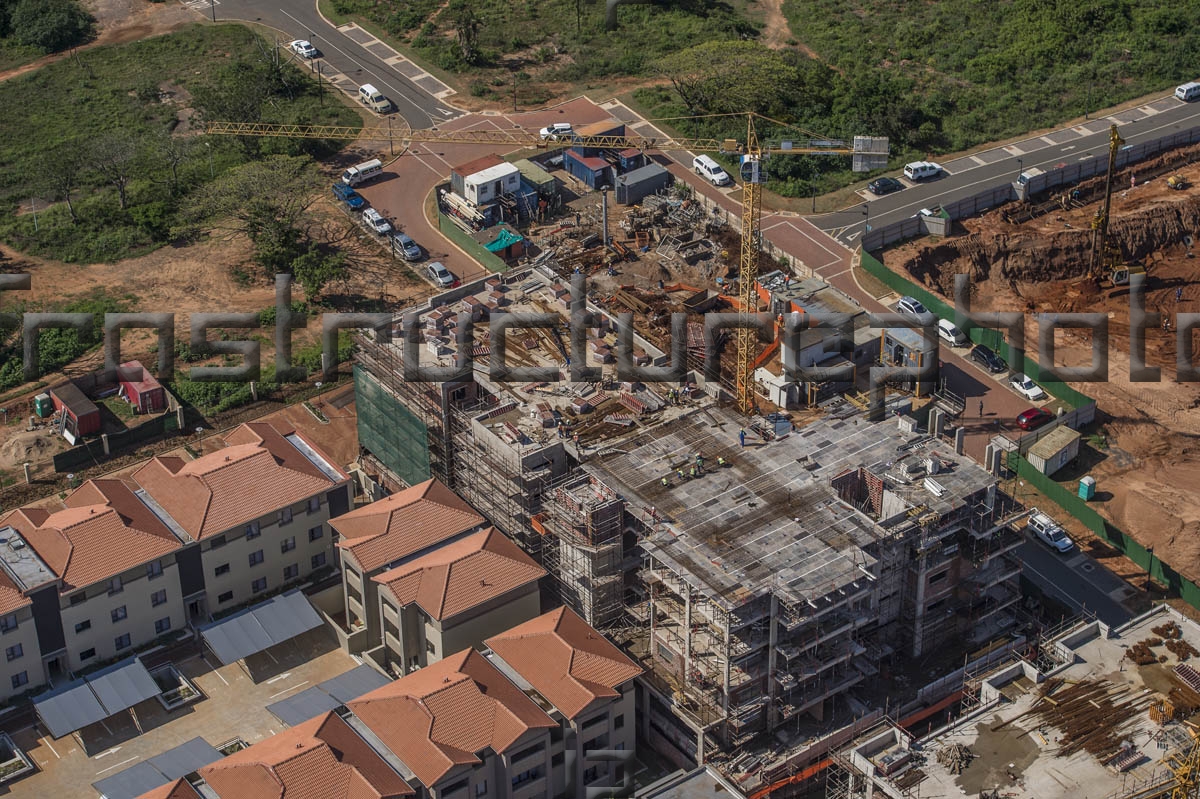 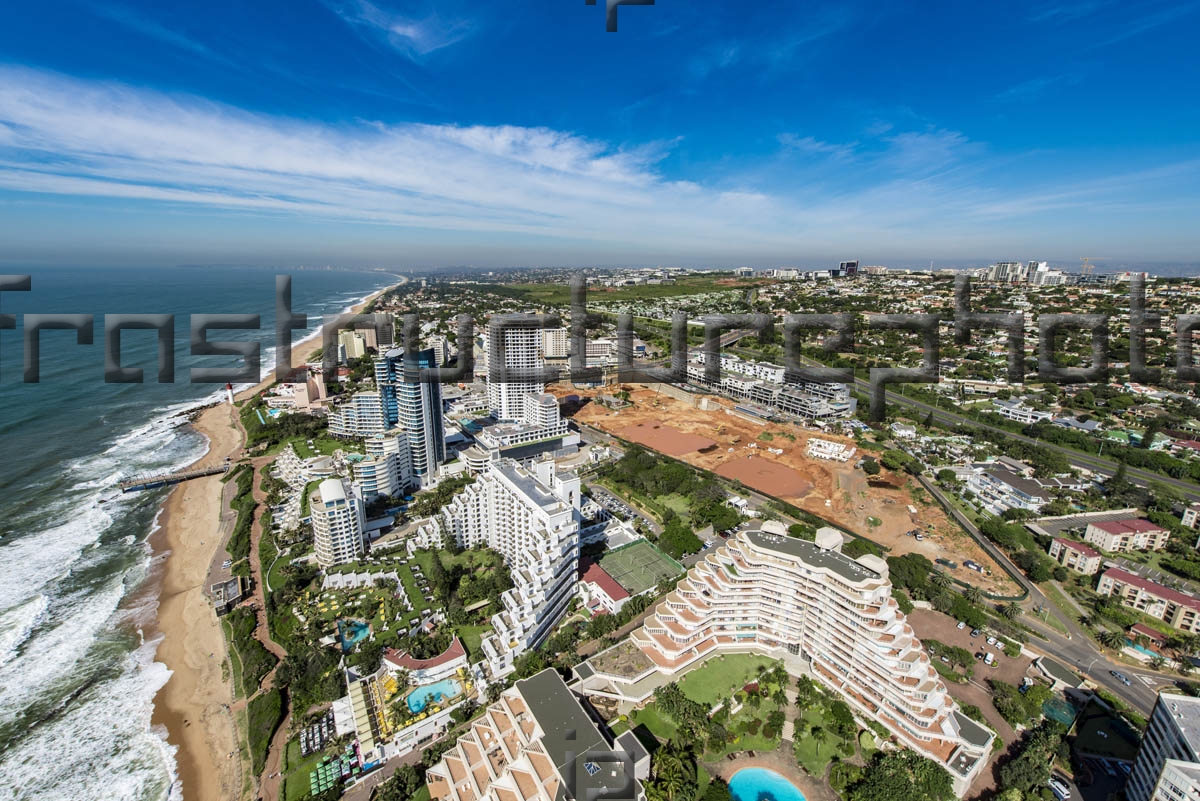 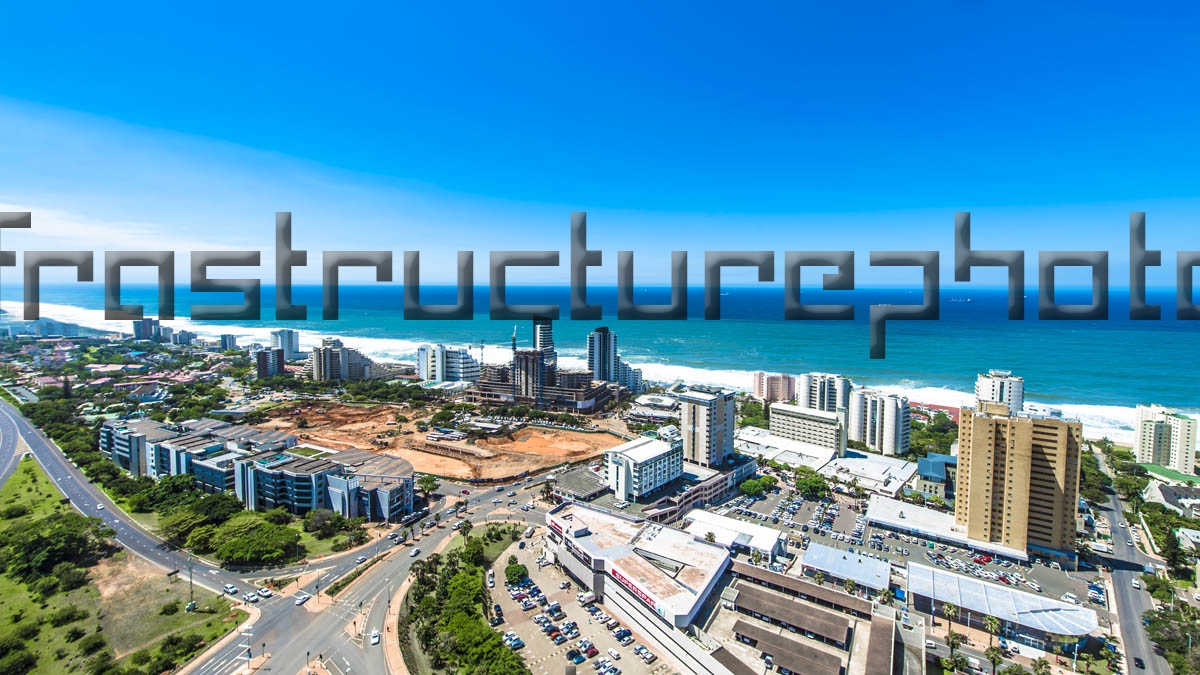