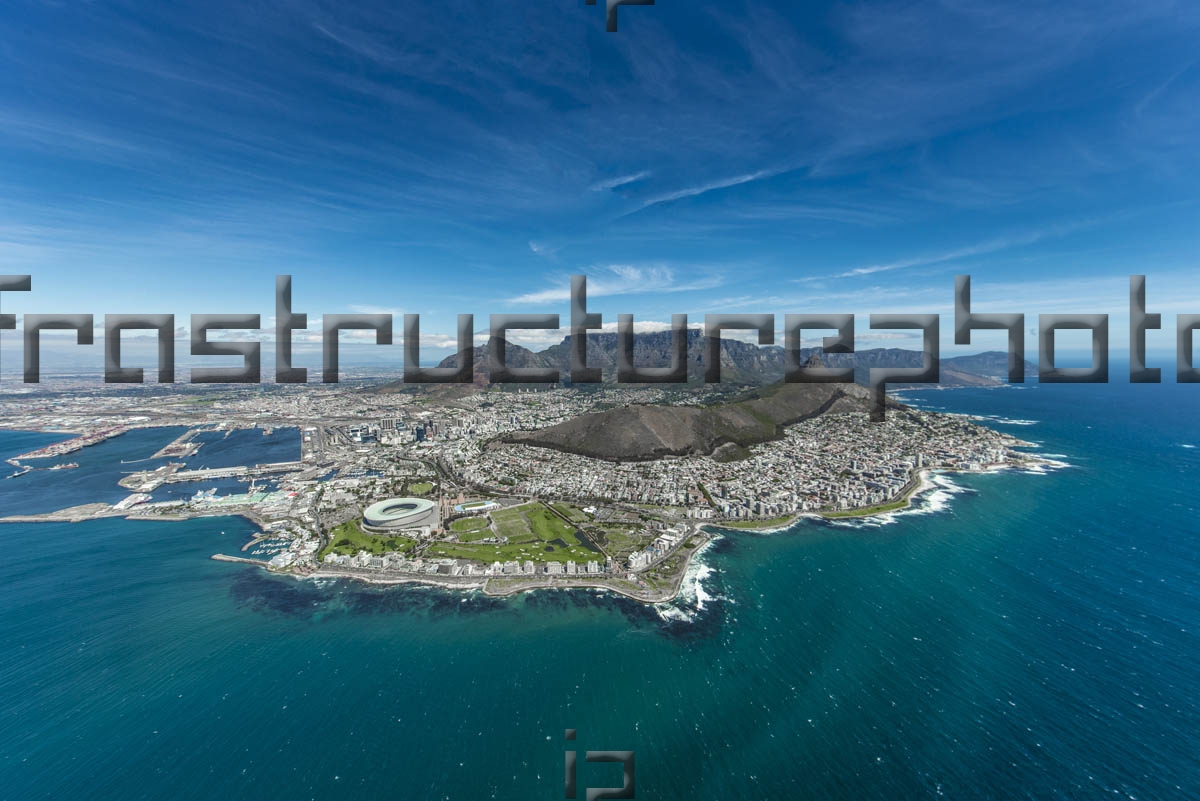 An aerial view of the the City Of Cape Town from above the Table Bay. One of the best views world wide. Cape Town is a coastal city in the Western Cape province of South Africa. Cape Town was named the World Design Capital for 2014 by the International Council of Societies of Industrial Design.   Cape Town is  it is also the legislative capital of the country as the Parliament is in Cape town. Cape Town is well known for

Jan van Riebeeck’s arrival in April 1652 established the first permanent European settlement in South Africa the Dutch East India Company developed it as a supply base for Dutch ships sailing to  past the Cape to East Africa and Asia. 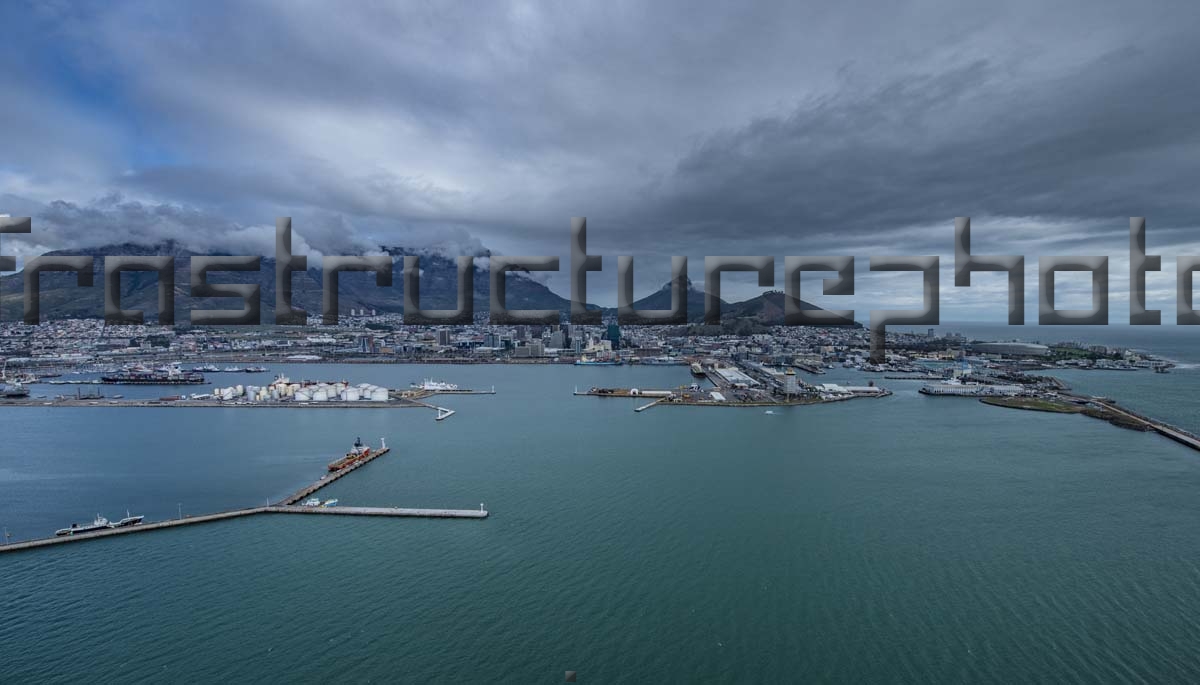 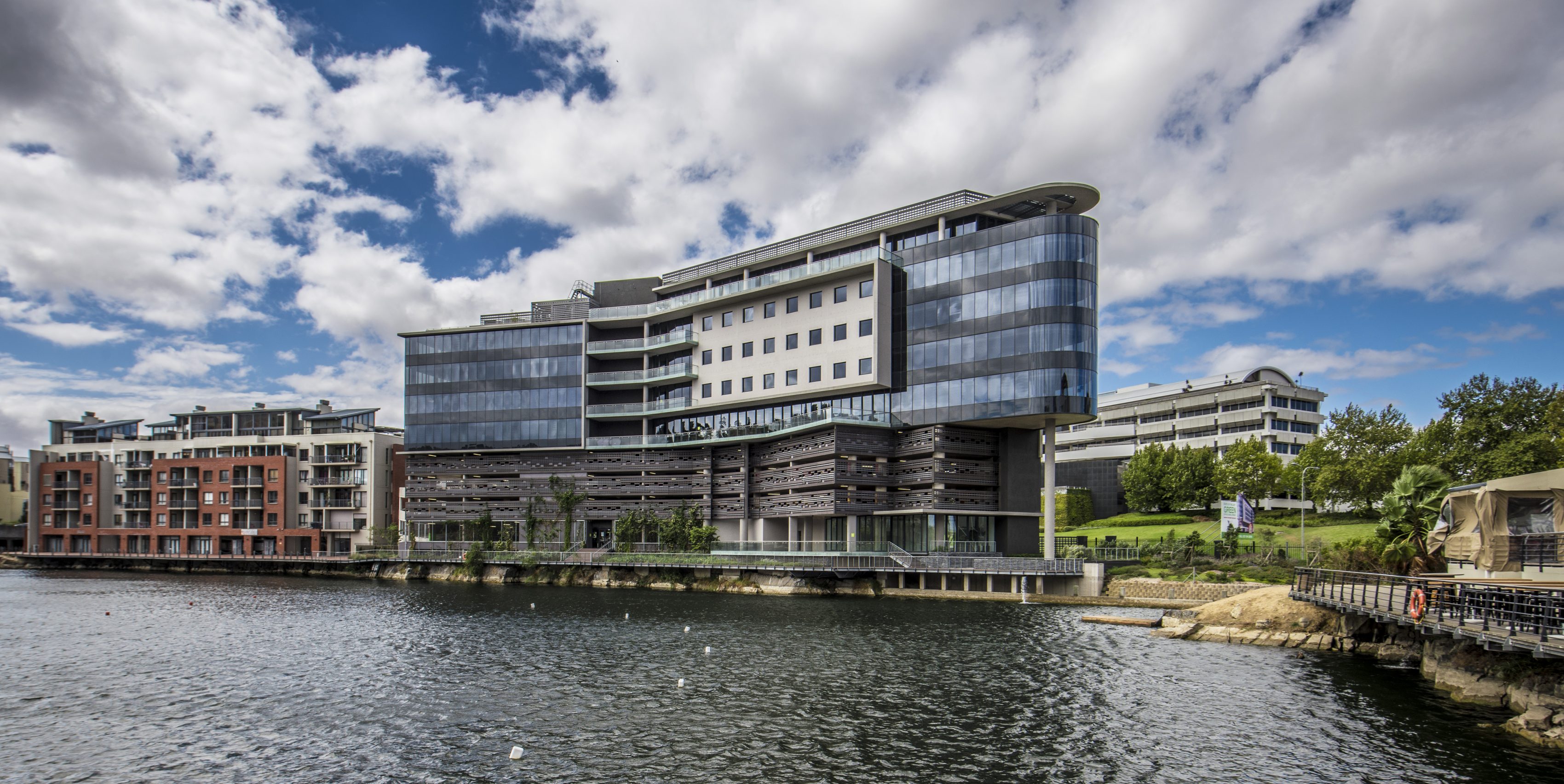 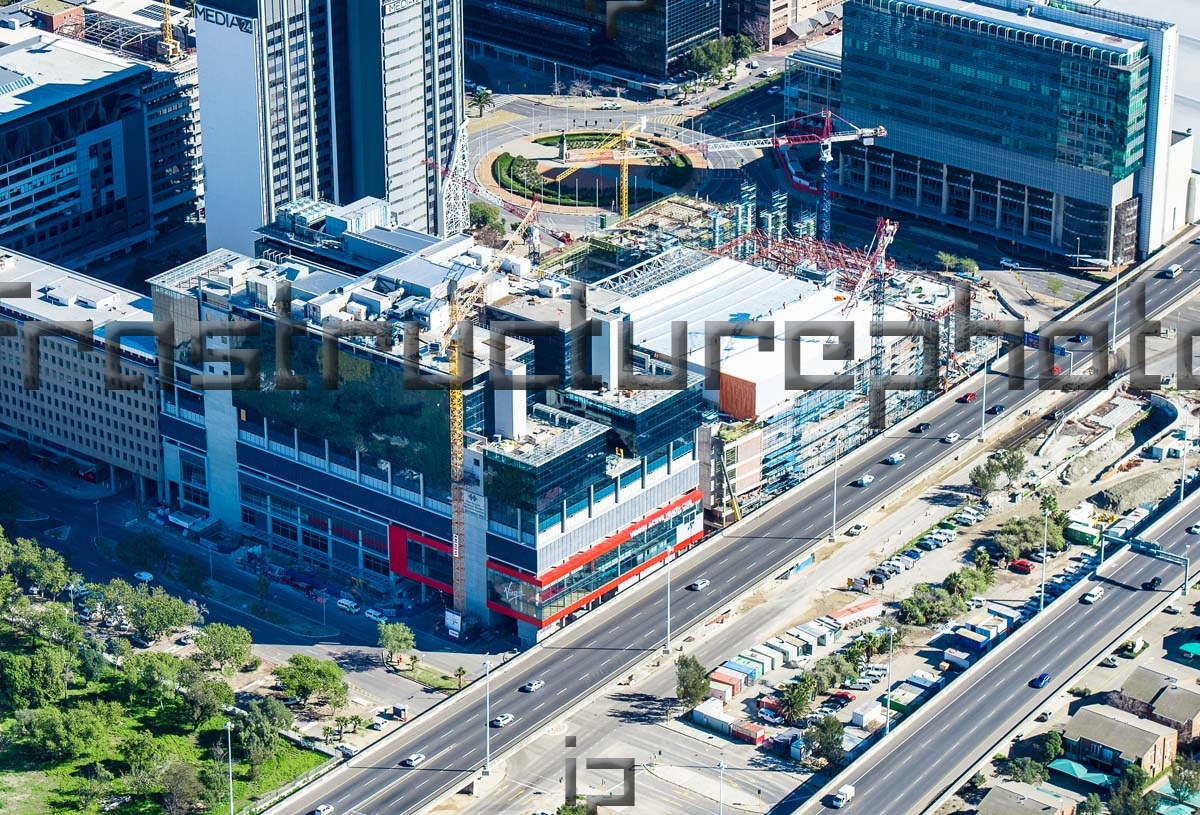 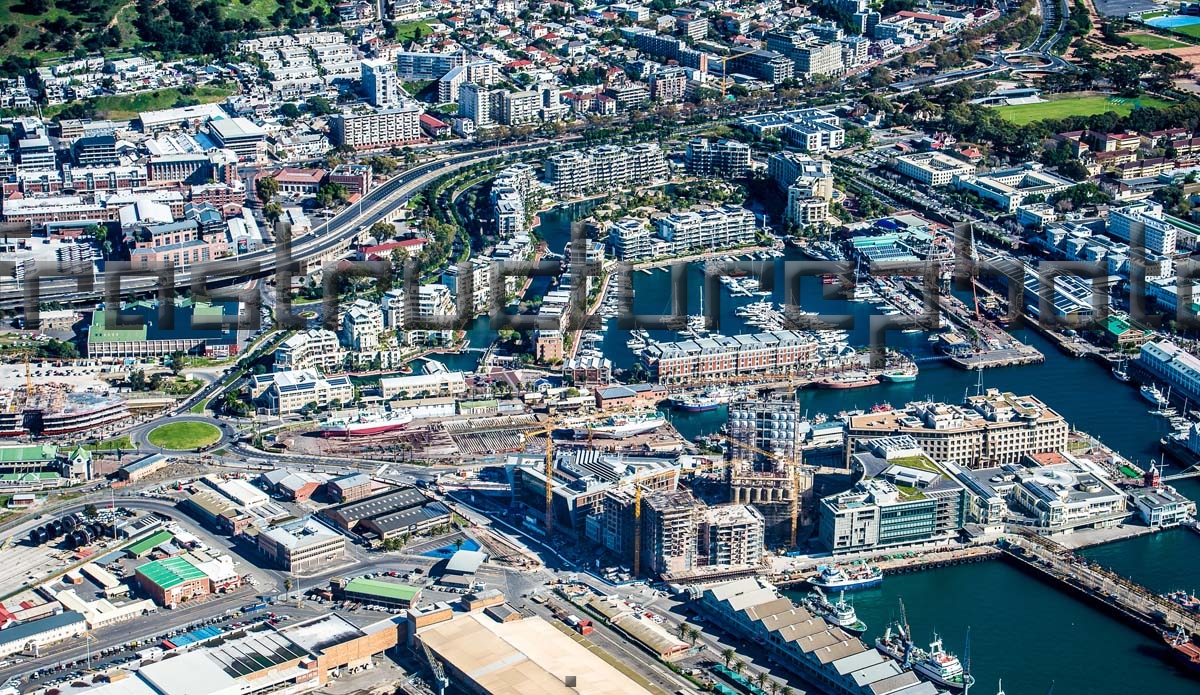 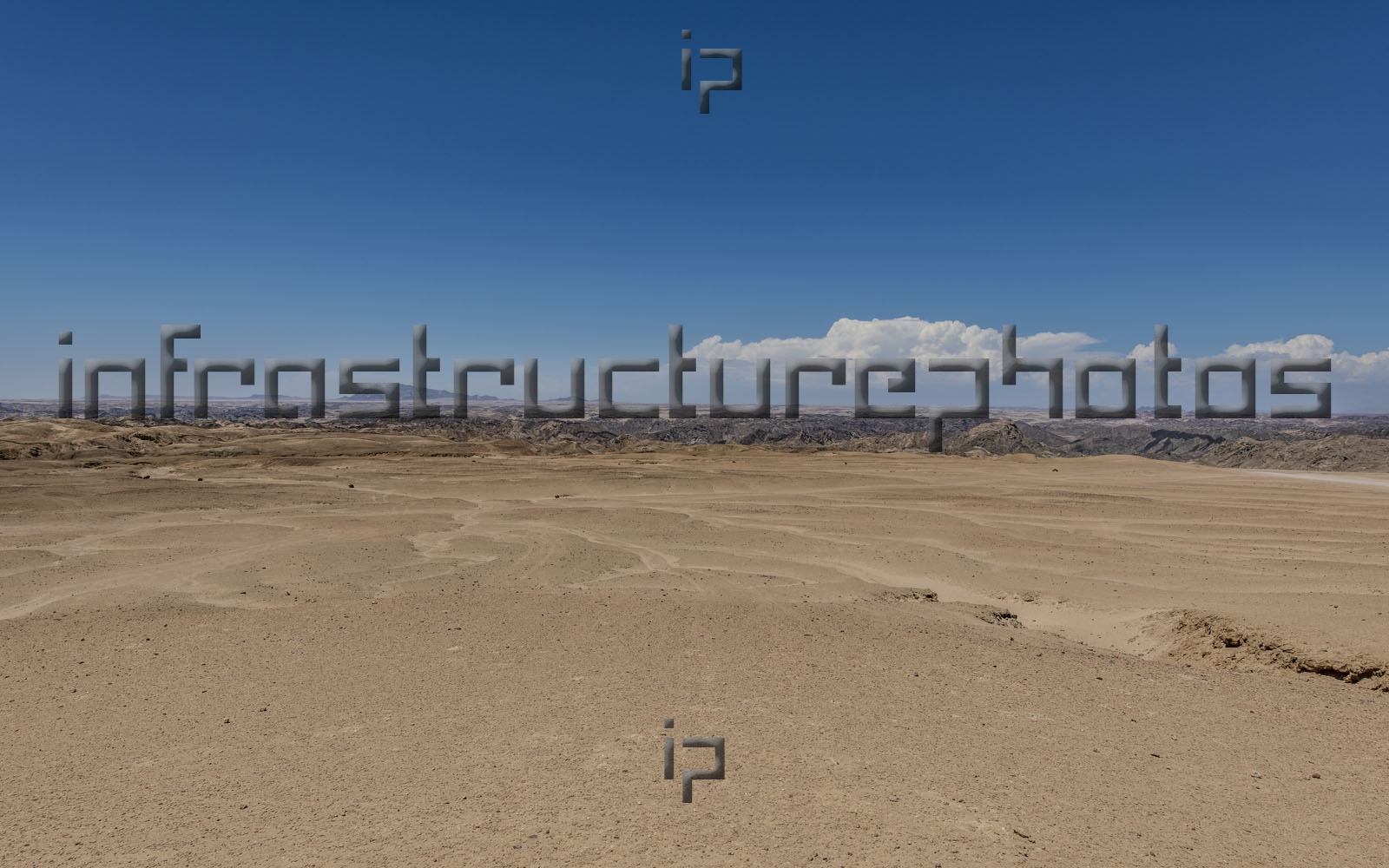 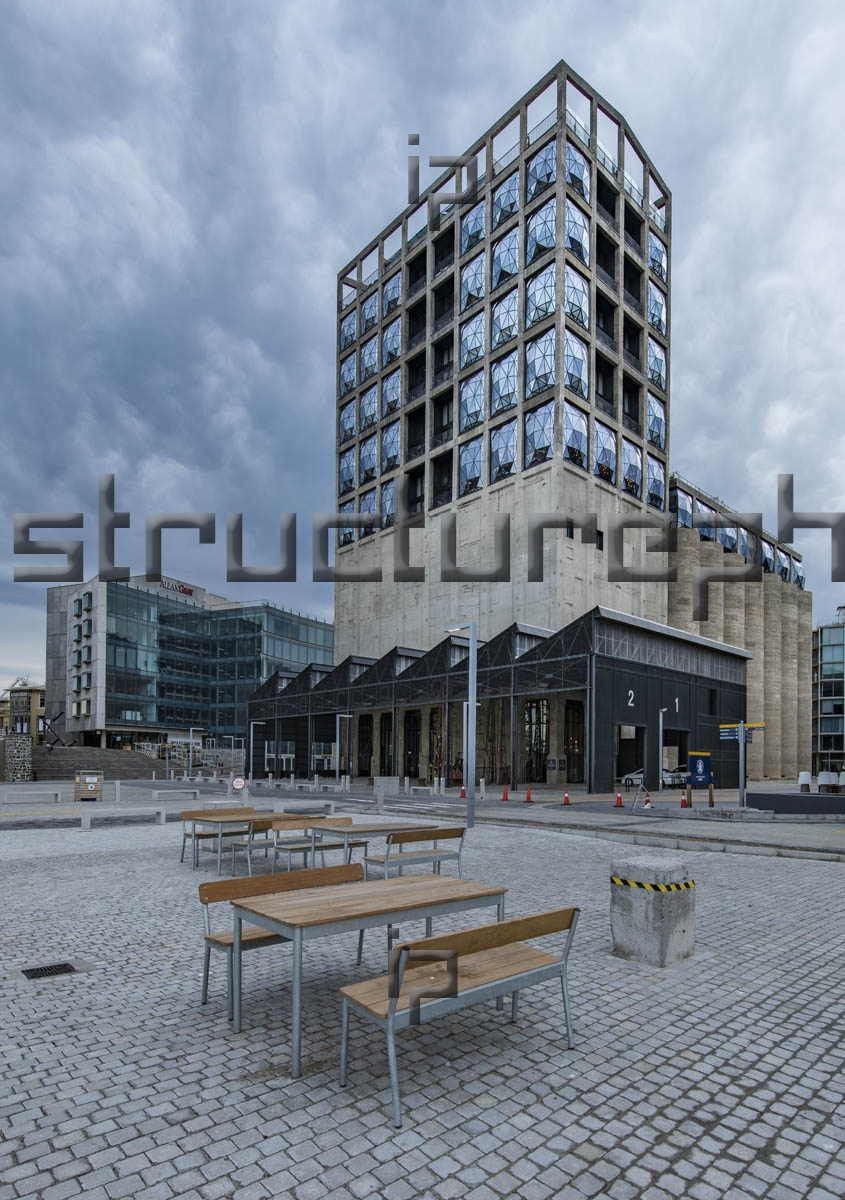 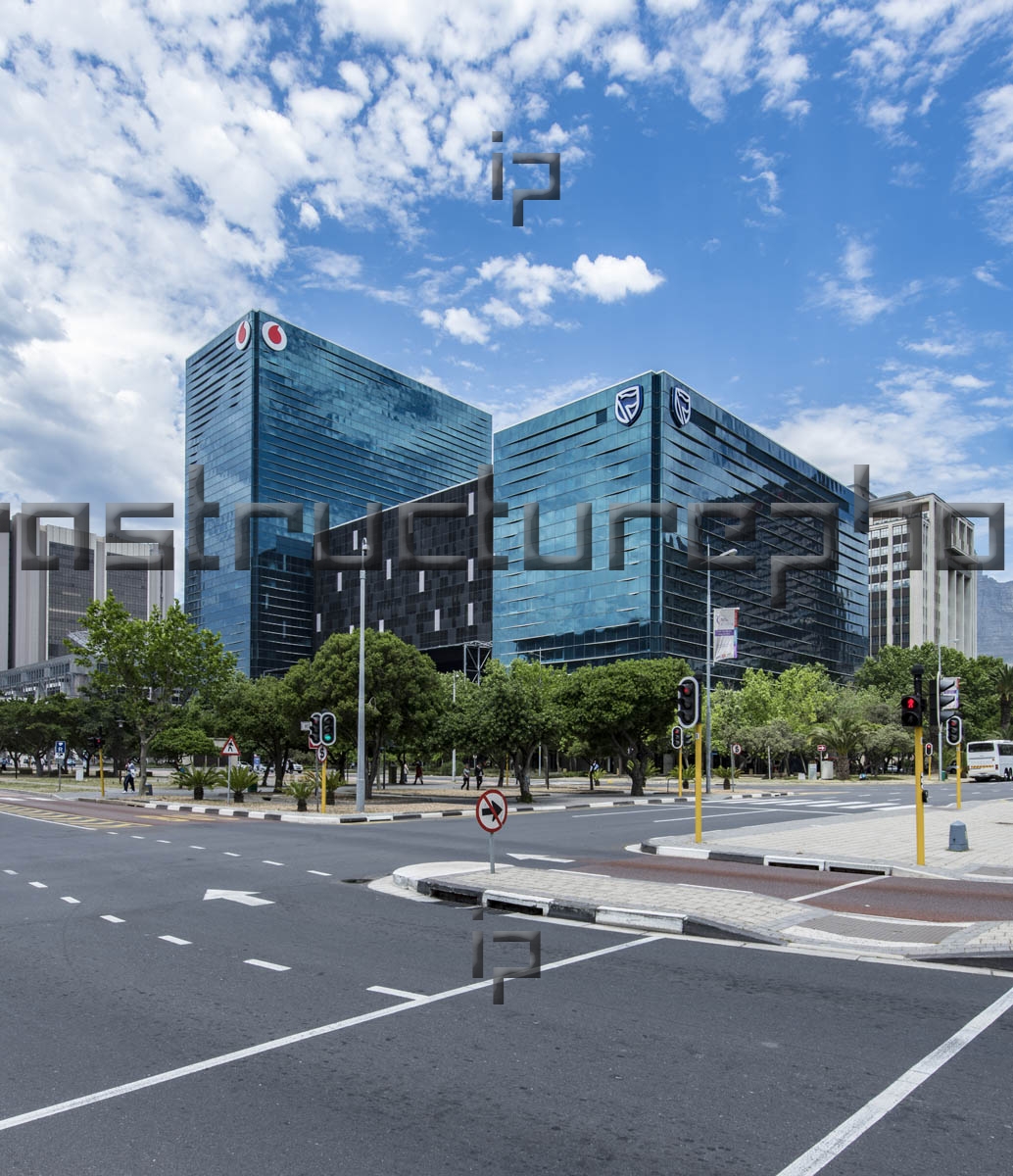 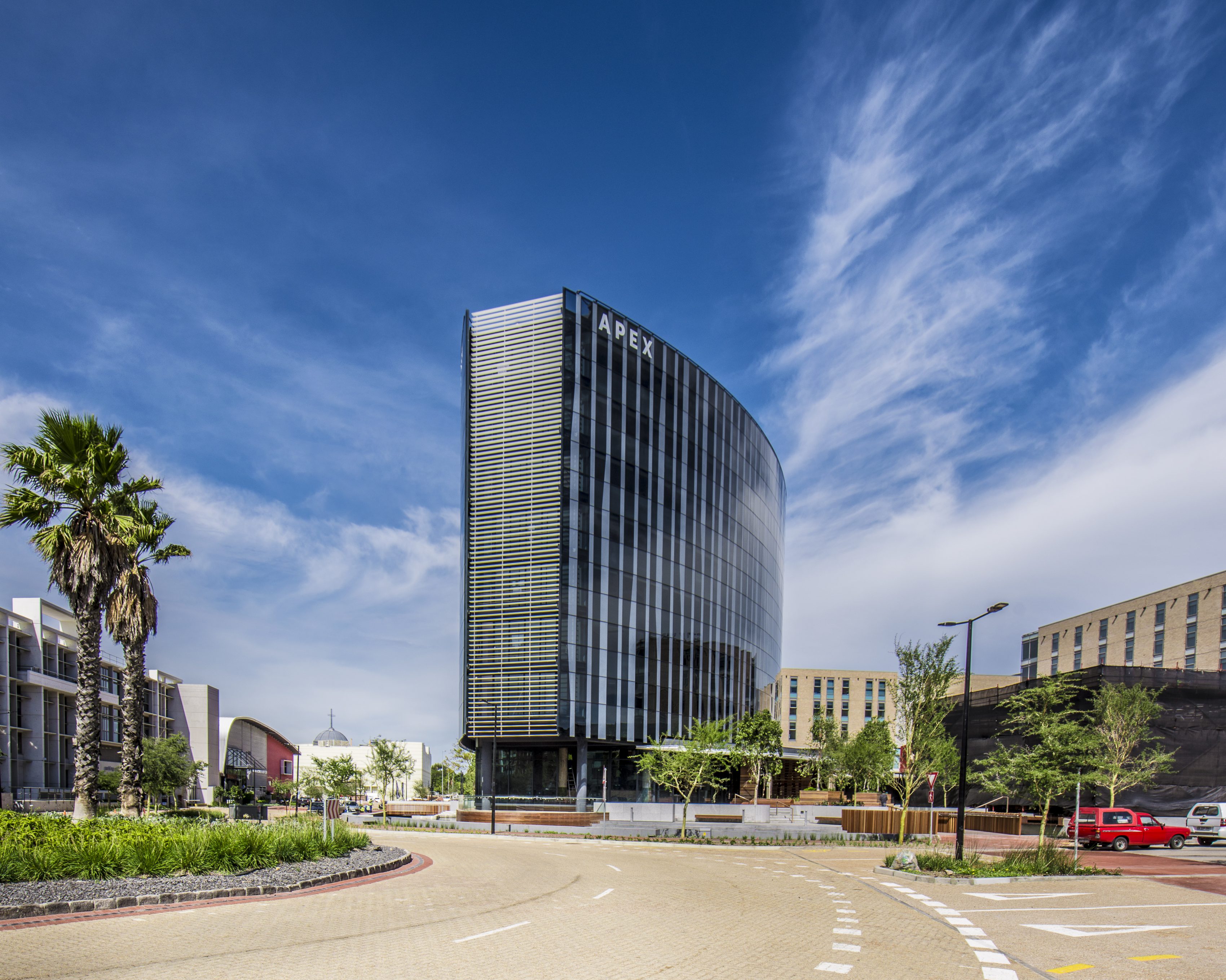